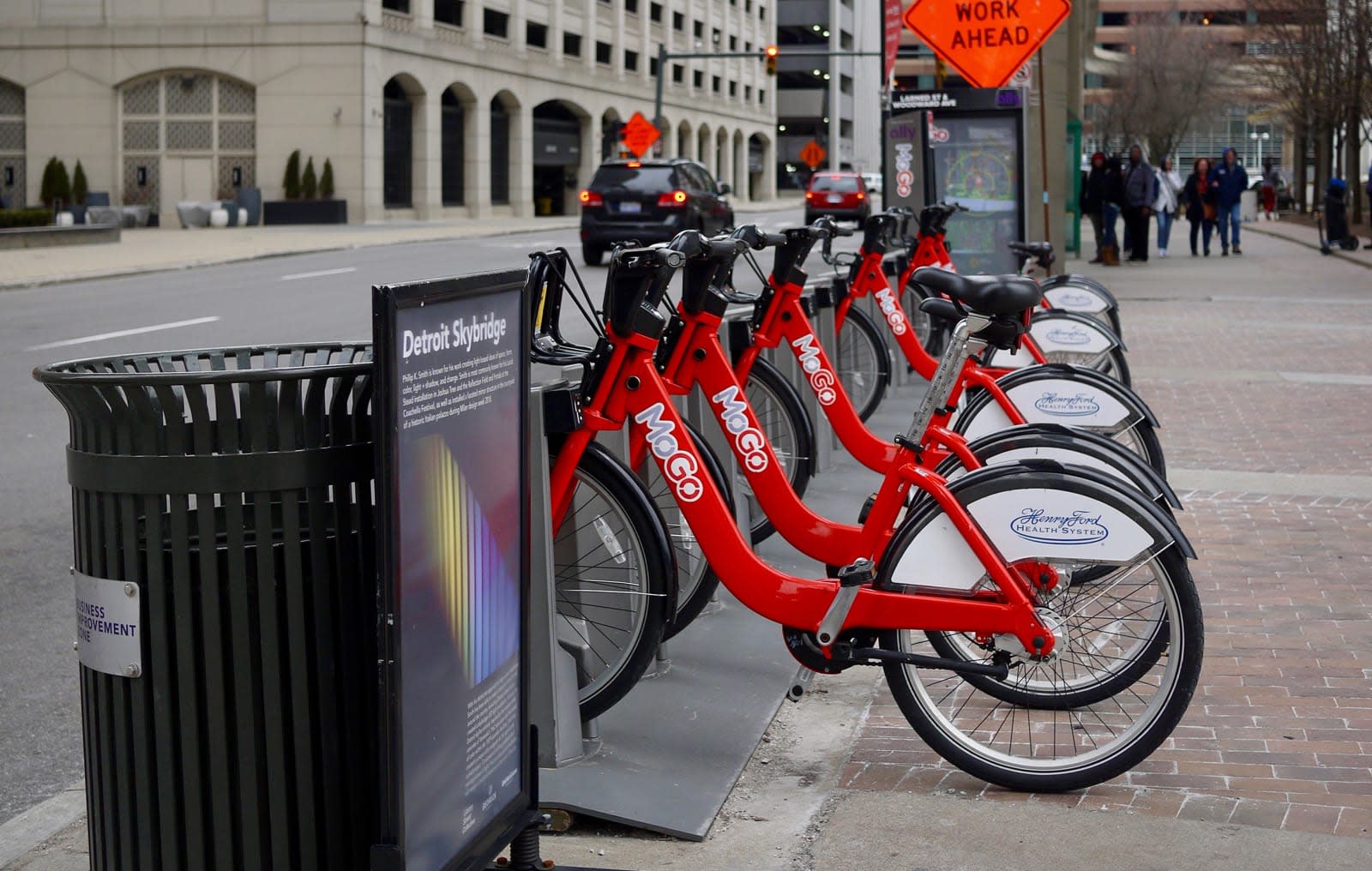 Bike-sharing is a convenient way to get around a city, but with so many schemes operating concurrently it's sometimes tough to know where the nearest station with available bikes is. Now, Google can tell you.

In selected cities, Google Maps will now show bike-sharing stations and display how many bikes are available at each one. Or, if you're using a bike and you need to return it, you can see whether there is an empty space at a nearby station.

The system makes use of a feed of global bike-share information from transit data company Ito World. The feature has been tested in New York City for the last year and now it's rolling out to 24 cities in 16 countries.

This adds to Google Maps' real-time travel information for buses and trains to make your commute more efficient. Similarly to the bike-sharing information, there's also real-time information on the availability of EV charging stations.

To use the feature, search Google Maps for a bike-share system and it will display the location of nearby stations.

In this article: BikeSharing, gear, google, google maps, ito world, transportation
All products recommended by Engadget are selected by our editorial team, independent of our parent company. Some of our stories include affiliate links. If you buy something through one of these links, we may earn an affiliate commission.