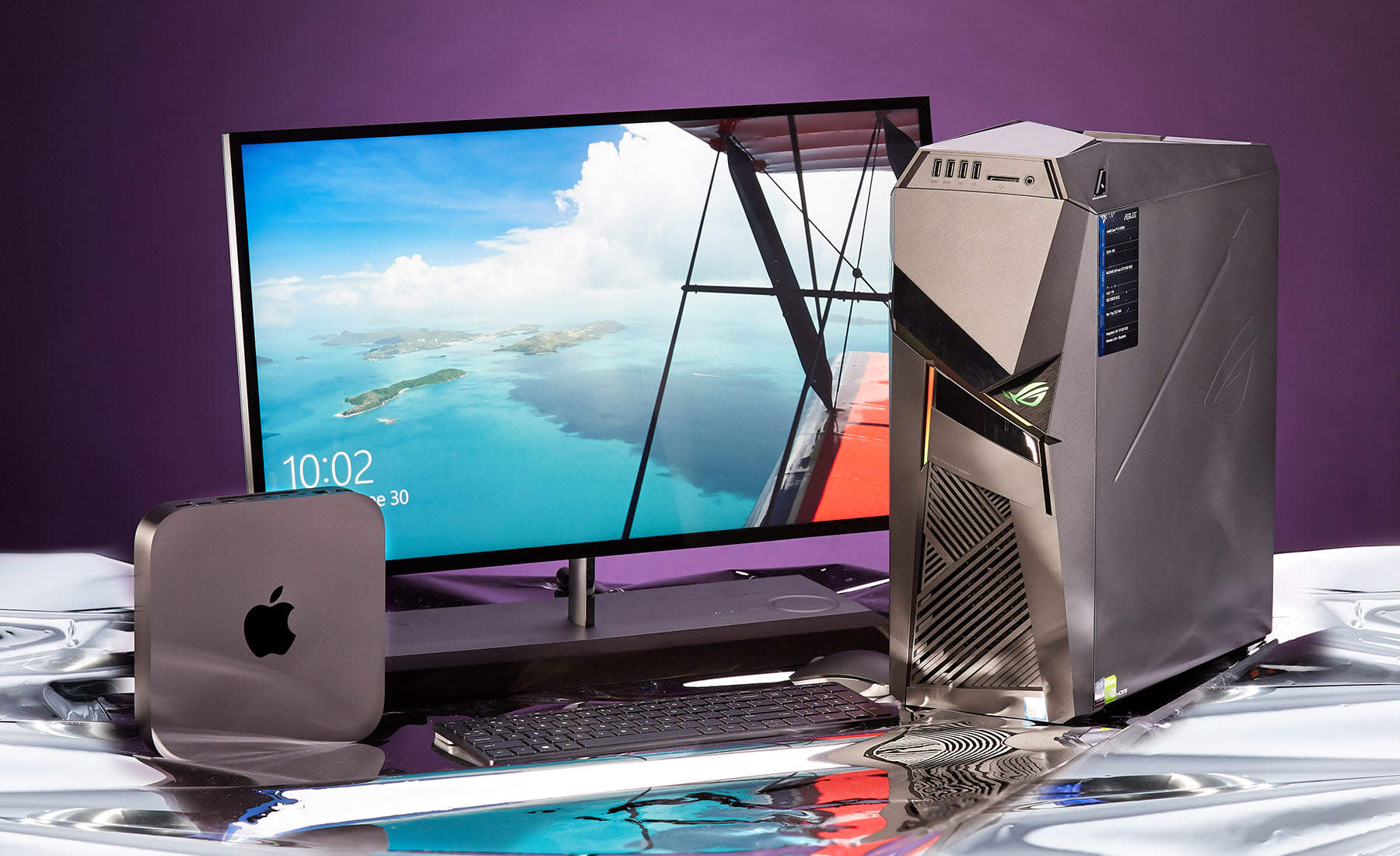 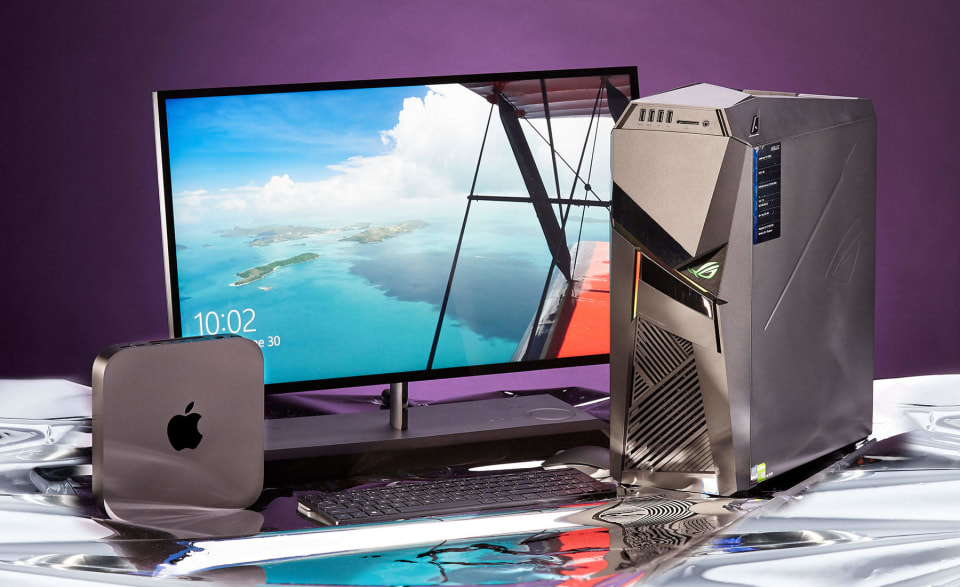 We'll be honest, we realize most students will buy a laptop to use at school and call it a day. But opting for a desktop instead isn't the craziest idea, especially if your needs extend beyond standard email-and-Netflixing. Having a more robust machine with a desktop-class processor and possibly more RAM and storage could make sense for both serious gamers as well students with creative hobbies, like photography, filmmaking or audio production. Depending on your budget, of course, you could still buy a laptop for taking notes in class, but you might even be able to get away with a cheaper device like a tablet and keyboard folio. For the purposes of this back-to-school guide, we selected five machines -- two Macs and three PCs -- including two systems built for gaming. Here's what we recommend. 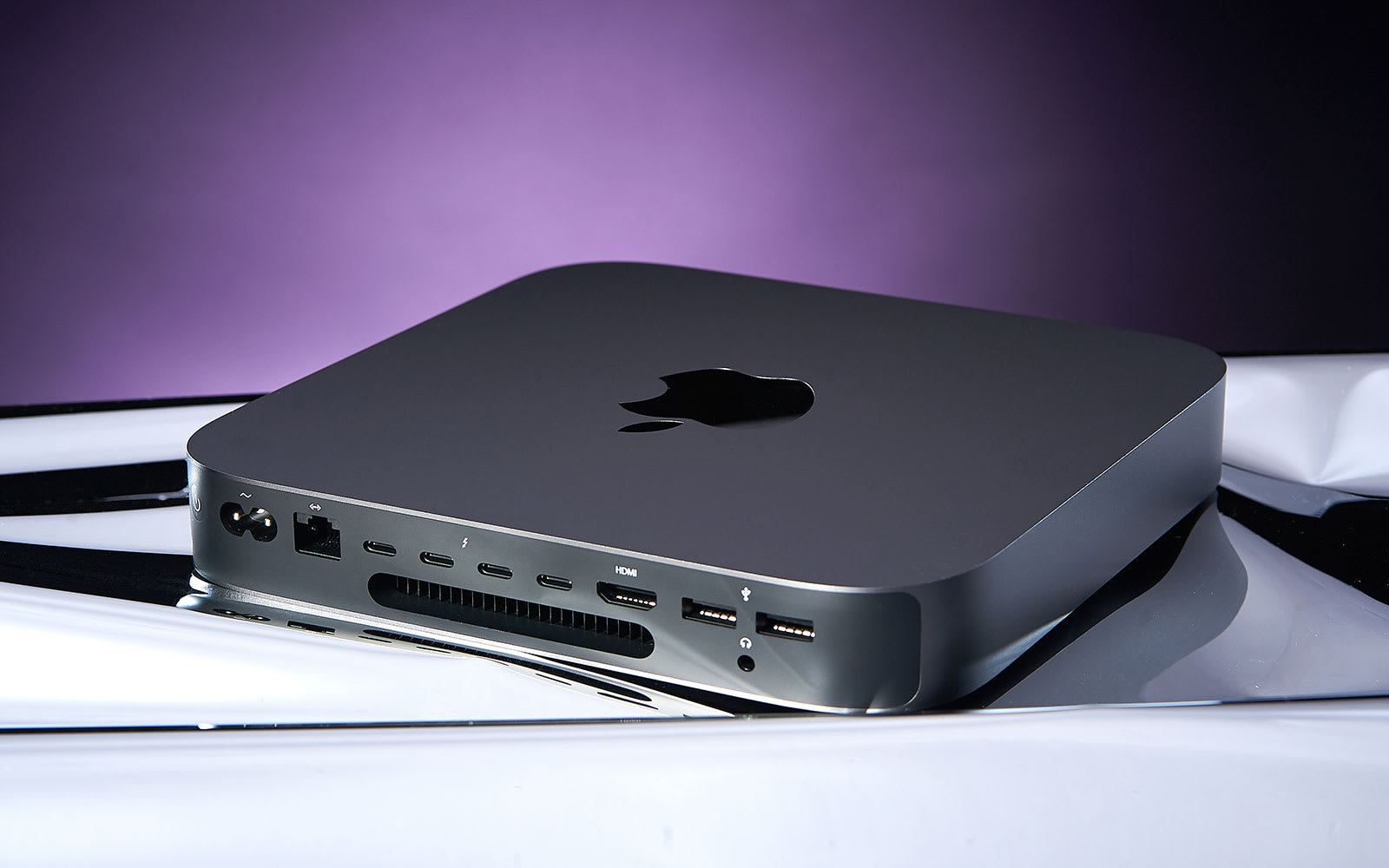 Now that Apple has finally updated the Mac mini, it's a solid choice if you want a compact yet reasonably brawny desktop for the dorm room -- or just want the most affordable Mac you can get. This latest version is still small but packs a quad-core chip and a speedy SSD that should handle class projects (and some casual gaming) with ease. Just be sure to budget for a monitor and peripherals if you don't have them, and consider getting an external hard drive if you'd rather not pay Apple's premium for additional flash-based storage. -- Jon Fingas, Contributing Editor 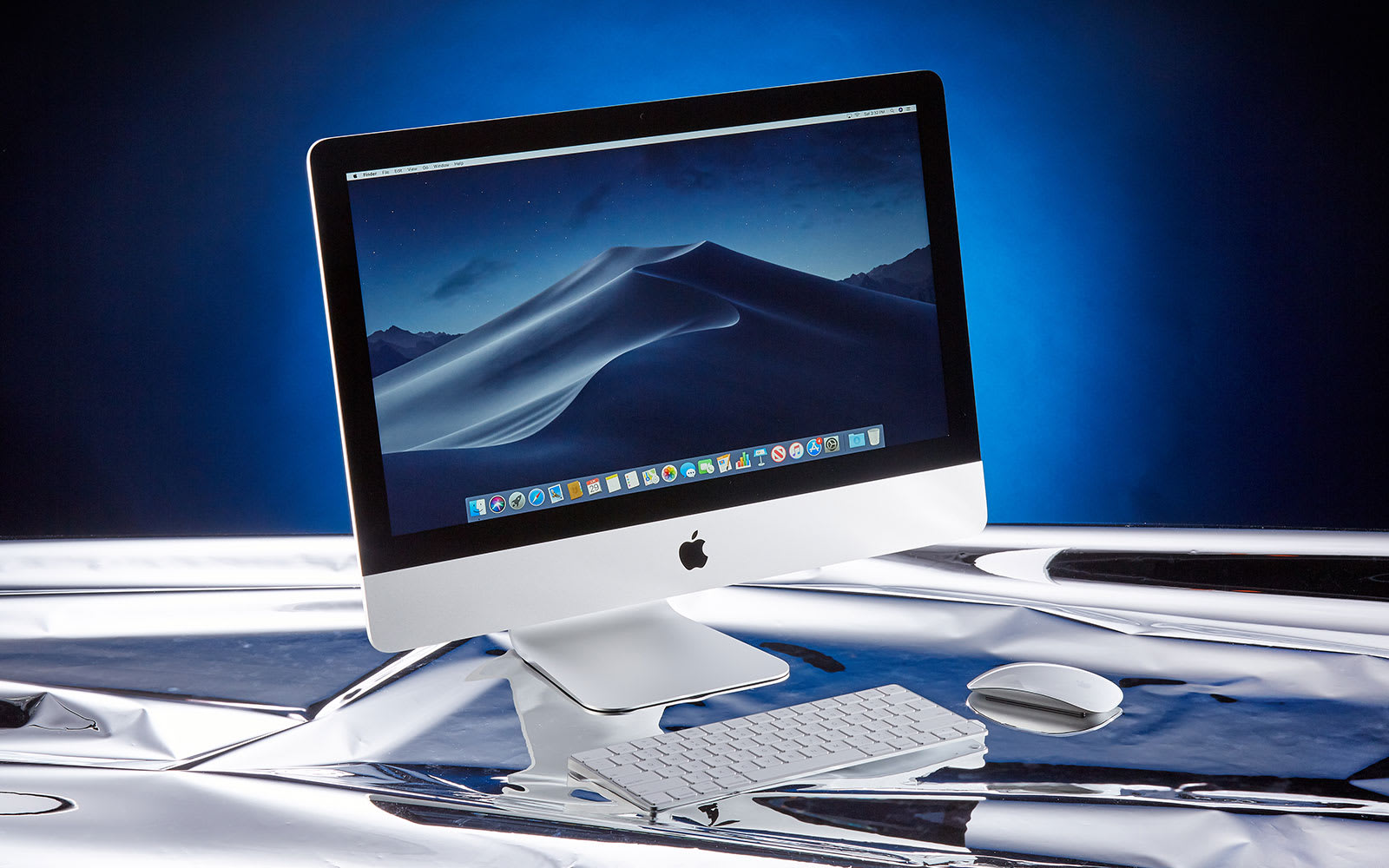 It's true that in this very guide we also recommend the Mac Mini, but that's really only for those who already have a monitor and keyboard laying around. The iMac costs more, but it wins on convenience and is no more expensive than most premium laptops. Though it starts at $1,099, we recommend stepping up to the $1,299 configuration for several reasons. For that price, you get a 4K Retina display (as opposed to 1080p) along with a discrete 2GB AMD Radeon Pro 555X GPU (as opposed to integrated graphics).

Unfortunately, both come standard with a traditional spinning 5,400 RPM hard drive, with an option to upgrade to a solid-state Fusion drive for $100. As annoying as it is that that's still not a standard feature across the line, this is one area where it's worth making an investment: We've tested both Fusion and non-Fusion iMacs, and you really can tell the difference. If money is no object, there's also the 27-inch iMac, which starts at $1,799, but we think the 21.5-inch model's size and price make it a better fit for most people (and dorm spaces). -- Dana Wollman, Editor-in-Chief 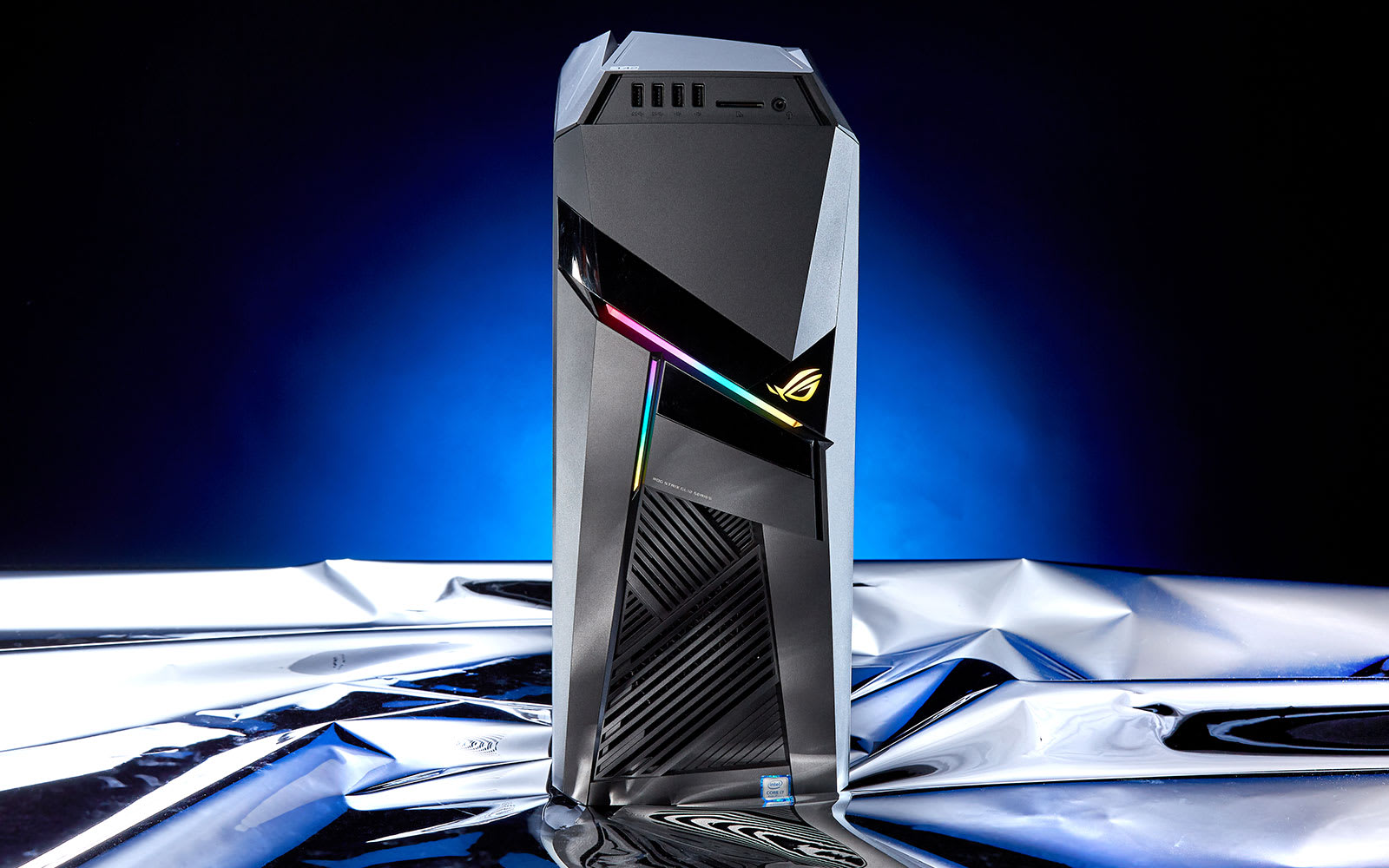 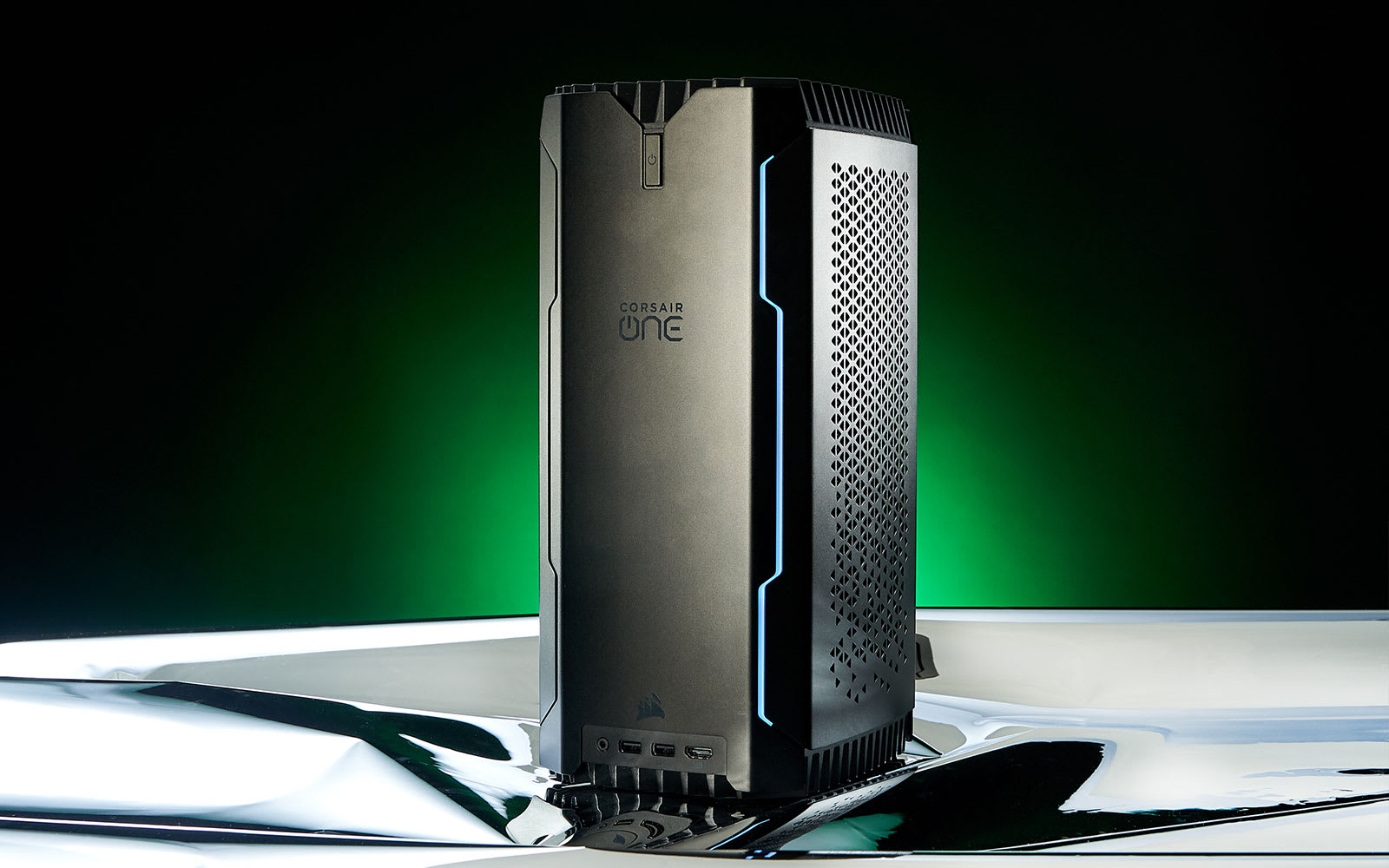 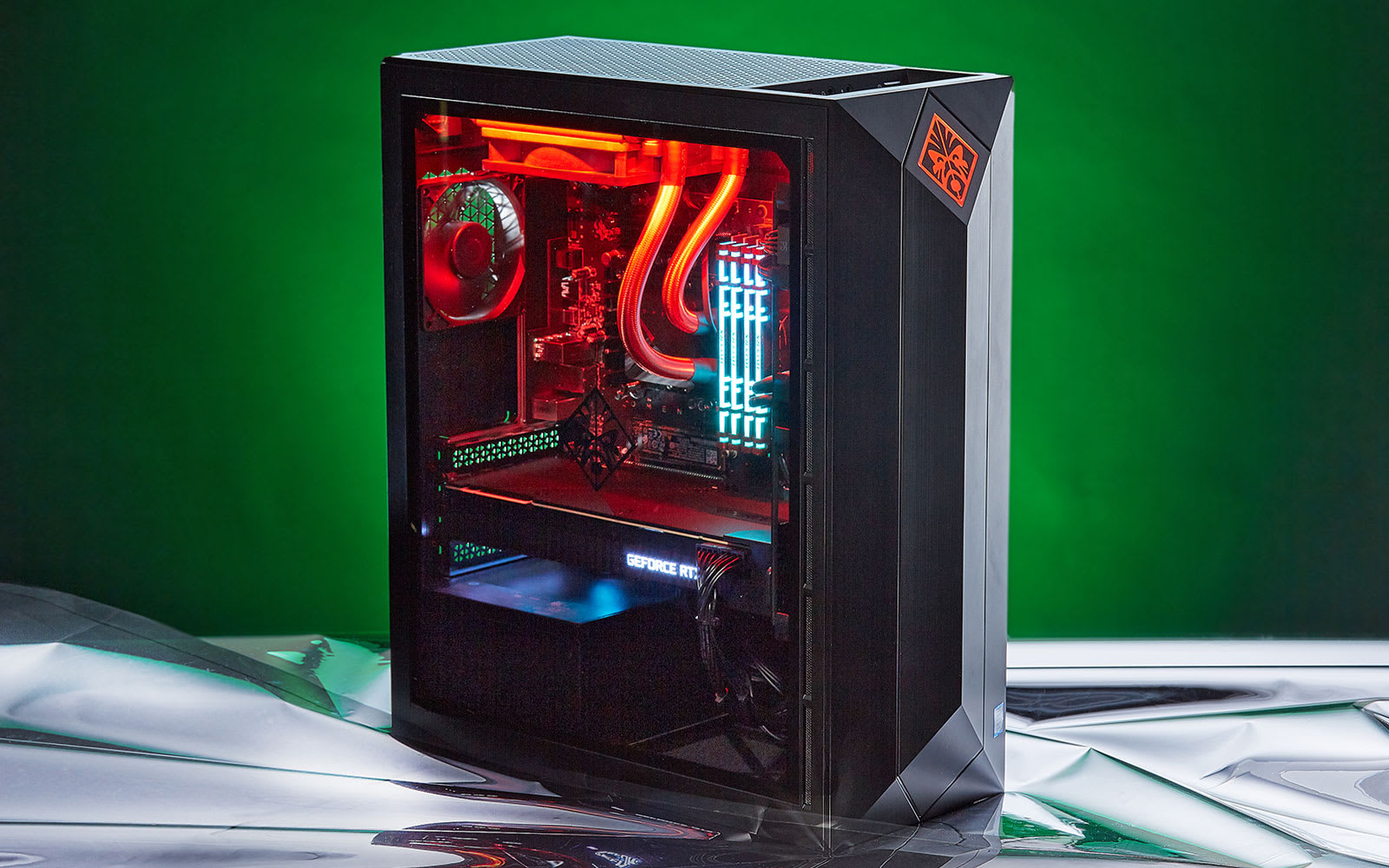 If you want a standout gaming PC for the dorm but would rather not get a custom-built box, HP's Omen Obelisk deserves a look. It touts a distinctive, compact design that could easily catch the eye of your dorm guests, but it's still fully upgradeable. And importantly, it can be as modest or beastly as you want it to be: You can get a system for casual games in between study sessions or a monster gaming rig that can handle virtually any modern title. Just be sure to consider systems from vendors like Maingear and Origin PC if you want something more frugal, or else have the money to burn on something even more powerful.-- J.F. 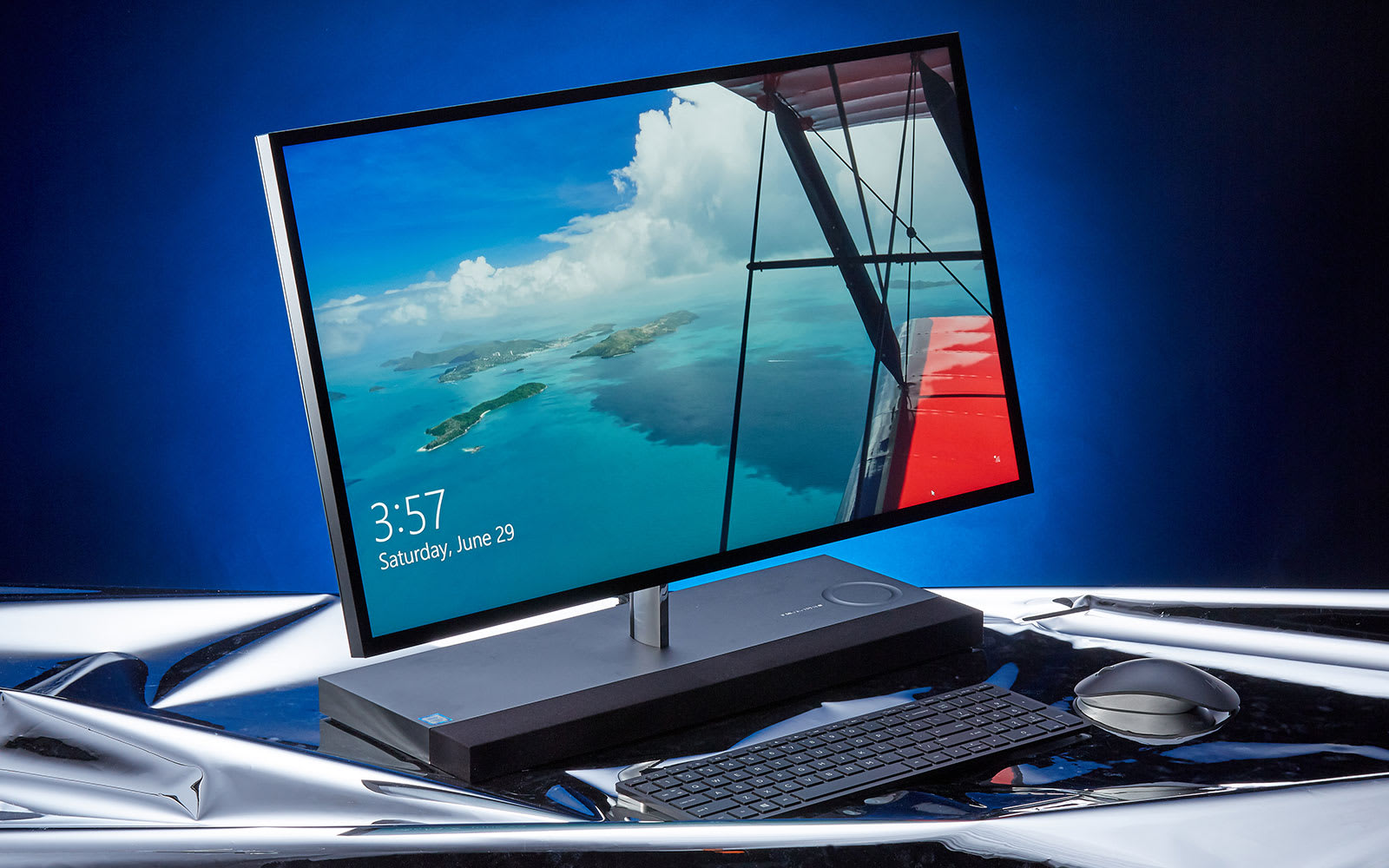 HP's Envy 27 is an all-in-one PC with a gorgeous 27-inch Quad HD display, an array of Bang & Olufsen speakers and enough power to easily handle audio and video editing. It's ideal for design students and anyone else who needs a roomy display. The Envy 27 also packs in just about every port you'd need, including an HDMI-in connection, allowing you to use it as a secondary monitor (or just a stylish display for your game consoles). -- D.H.

In this article: apple, asus, bts2019, Envy27, gadgetry, gadgets, gear, hp, imac, macmini2018, omen obelisk 875, rog strix gl12, thebuyersguide
All products recommended by Engadget are selected by our editorial team, independent of our parent company. Some of our stories include affiliate links. If you buy something through one of these links, we may earn an affiliate commission.