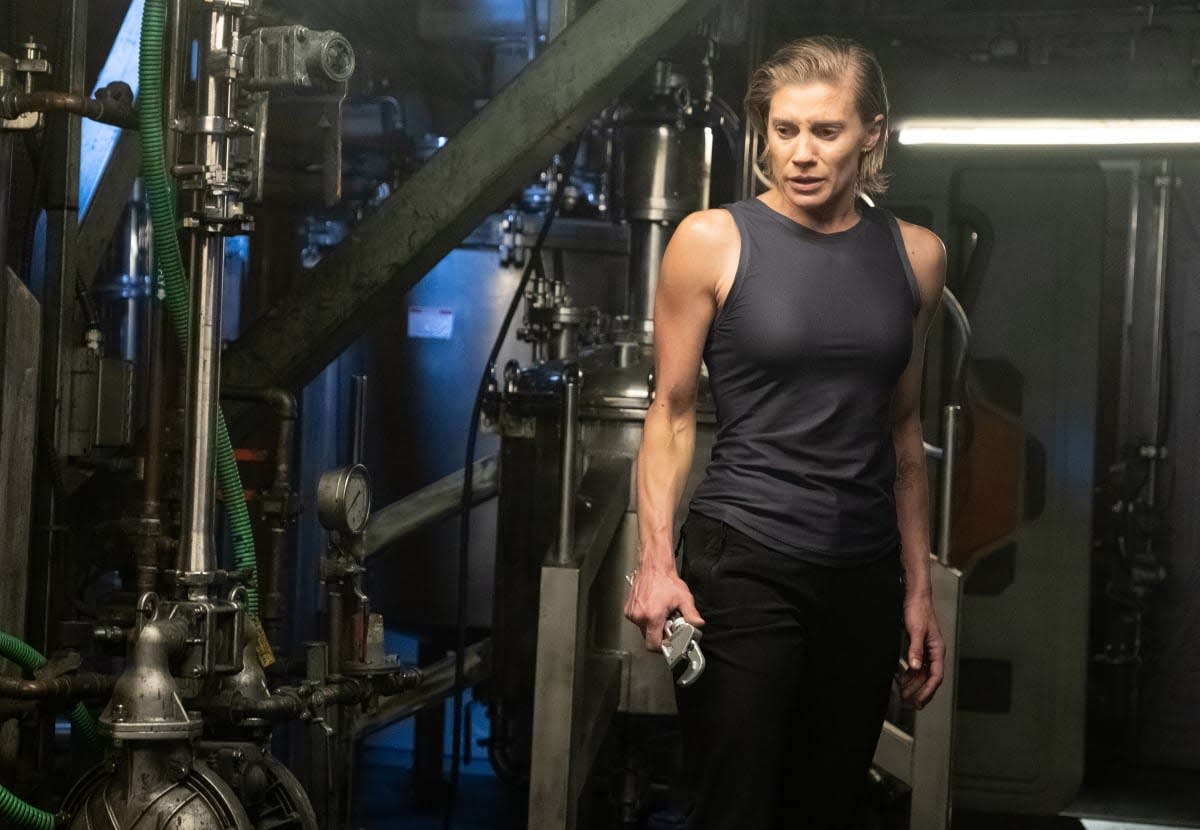 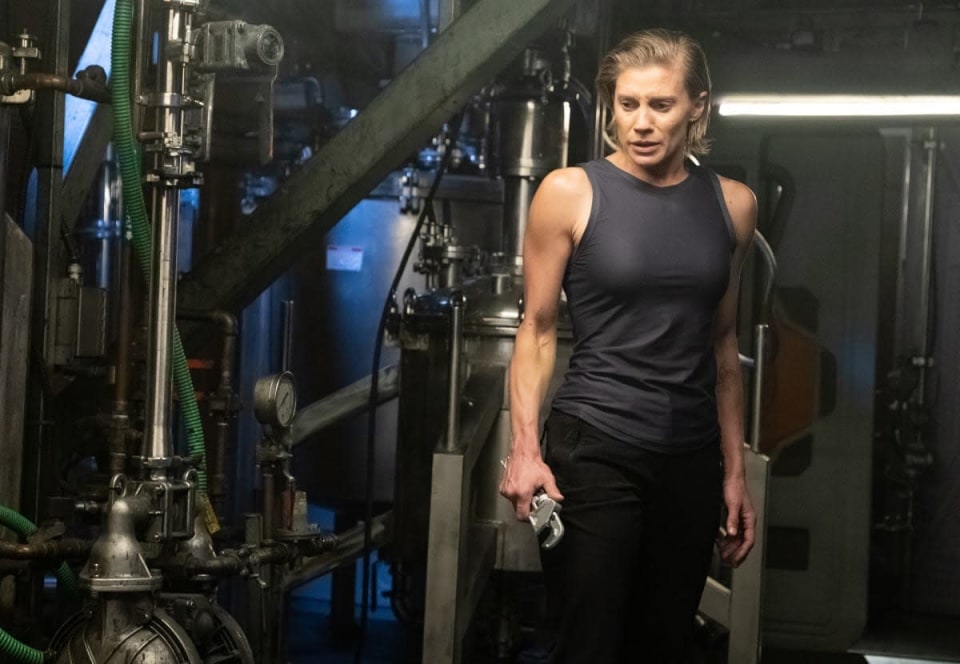 This week we're loaded with new stuff to watch on streaming, including Katee Sackhoff in a new non-Battlestar Galactica science fiction series, Another Life. Also new on Netflix this week is The Great Hack, a documentary focusing on the Cambridge Analytica election scandal, season two of Canada's Workin' Moms and the final season of Orange is the New Black. If you prefer Amazon, then check out its superheroes-gone-bad series The Boys -- season two is already in the works.

On disc, Battle Angel: Alita brings its uncanny hero to Blu-ray, while for sports fans there's the USATF championships, WNBA All-Star game and F1 action from Germany. Finally, for gamers there's Wolfenstein: Youngblood across several platforms, and Wolfenstein: Cyberpilot is ready for play in virtual reality. Look after the break to check out each day's highlights, including trailers and let us know what you think (or what we missed).

In this article: Another Life, av, cambridge analytica, entertainment, gaming, Katee Sackhoff, listings, MustSeeHdtv, The Boys, The Great Hack
All products recommended by Engadget are selected by our editorial team, independent of our parent company. Some of our stories include affiliate links. If you buy something through one of these links, we may earn an affiliate commission.