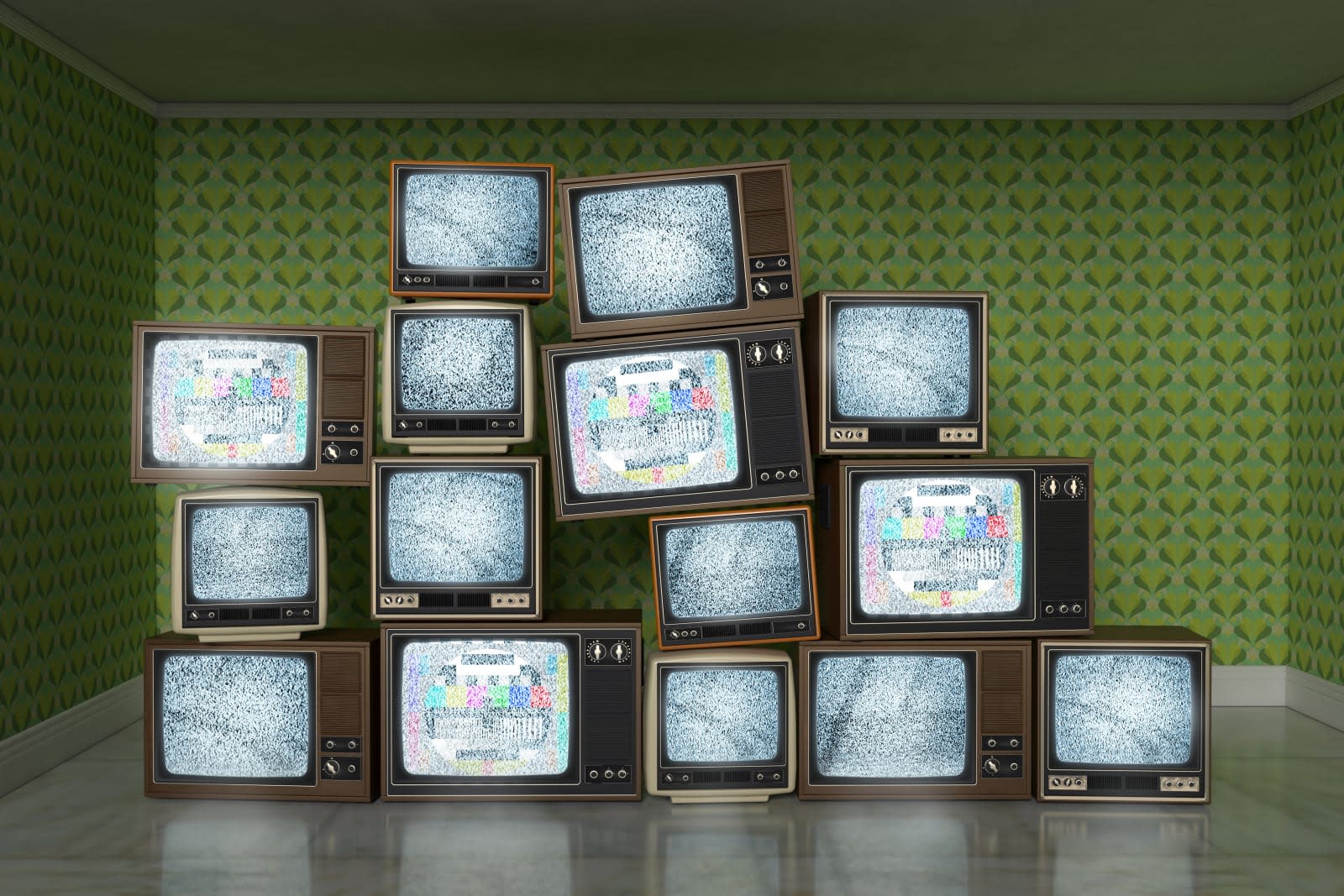 I don't know about y'all, but I'm spending this weekend stomping Nazis in the new Wolfenstein title (assuming it ever finished downloading). But if exacting revenge on some of modern history's most notorious villains isn't really your thing, we are still living in the Golden Age of Television -- well, at least technically. We've seemingly traded in our 600 channels for a half dozen individual streaming subscriptions and there's somehow still nothing on but Game of Thrones. Here are some of highlights from Engadget's entertainment coverage this week. Even as the price of a Netflix subscription continues to creep steadily higher here in the States, the streaming service announced this week that it is rolling out a low cost plan for television fans in India. The only catch to the $3/month scheme is that you have to watch everything on your phone. Who's ready to squint through a new season of Kimmy Schmidt? Streaming services aren't exactly feasible without a steady broadband connection and the farther away from densely populated regions, the harder it is to find a strong connection (looking at you, Montana). If only Alphabet would launch on of its Loon balloons, which recently notched more than a million hours aloft, over the American midwest. Don't believe your lying eyes. Tuca & Bertie haven't been cancelled by Netflix after a single unremarkable season. No, no, no. They're quite alive and well -- they're just resting, having recently finished pining for the fjords. Two-thirds of online gamers in the US experience 'severe' harassment

Hmmm, perhaps my plan to spend 48 hours playing an online co-op shooter with a bunch of strangers from the internet wasn't as well considered as I had initially thought. CBS All Access is coming to Apple TV Channels next week

CBS All Access has found a new home on Apple TV, the companies announced last week. But take note, only the $9/month version will be available at launch this week. If you're looking to sign up for the less expensive ad-supported version, you'll have to wait a while. Oh thank goodness, now enterprising Mario level makers will have double the opportunities to crank my anxiety up to 11. Seriously, where do you people even come up with some of these diabolical designs?

In this article: after math, aftermath, alphabet, apple, av, CBS All Access, column, entertainment, gaming, India, Loon, netflix, nintendo, tomorrow
All products recommended by Engadget are selected by our editorial team, independent of our parent company. Some of our stories include affiliate links. If you buy something through one of these links, we may earn an affiliate commission.