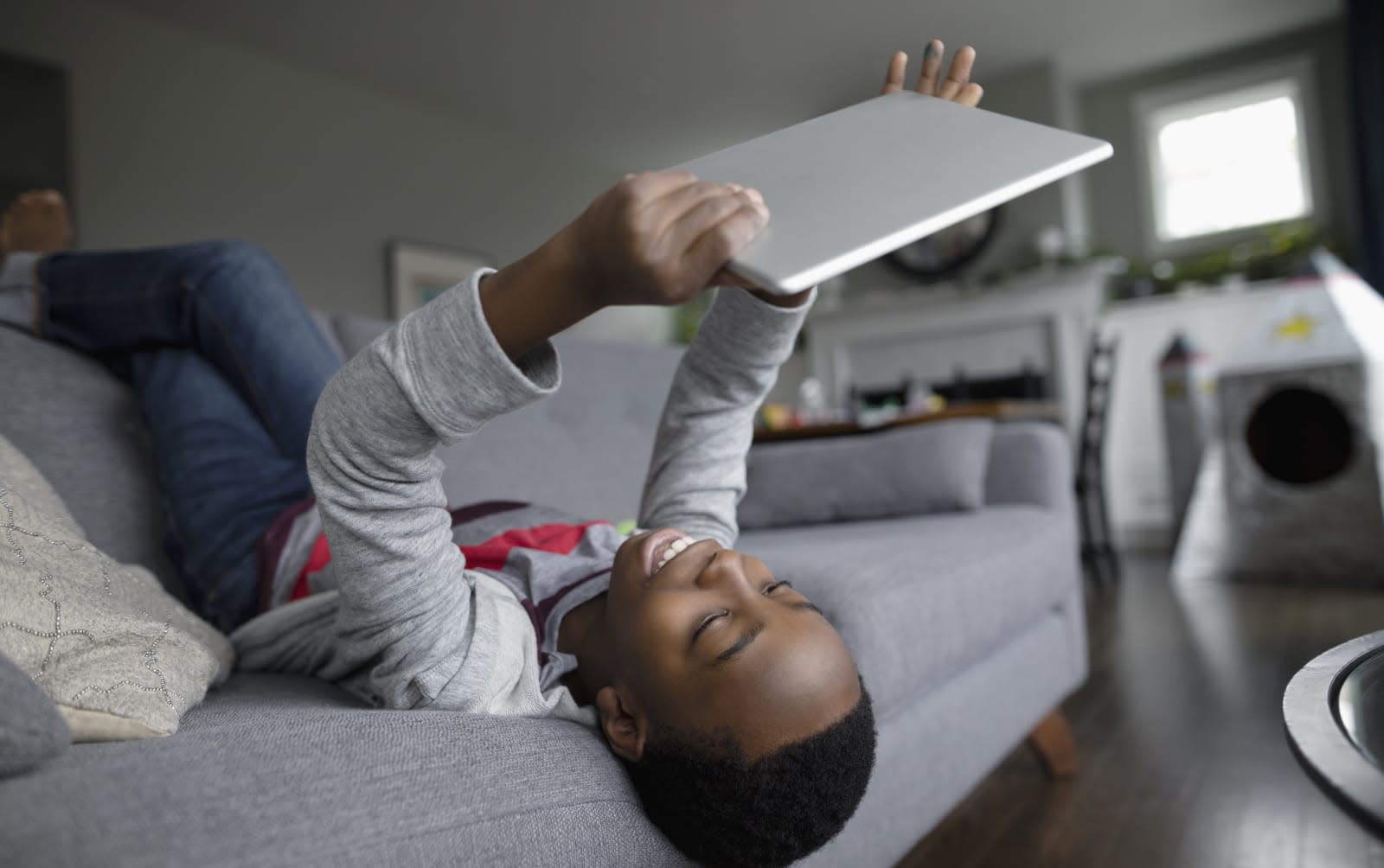 YouTube has quietly made some changes to its algorithm in July, and according to Bloomberg, it led to a significant decrease in views for a number of creators. A spokesperson for the platform told the publication that it rolls out "hundreds of changes every year," admitting that the company recently "made one such change that improves the ability for users to find quality family content." As Bloomberg noted, though, the company hasn't explained how it defines "quality" content and how its algorithms determine which videos to promote.

It's not entirely clear why YouTube has released this particular algorithm tweak, though Bloomberg insinuates that it's to appease the FTC, which investigated the company over its handling of kids' privacy. The publication says some creators saw a huge drop in traffic, while others enjoyed a spike in viewership. Established companies like PBS Kids and Mother Goose Club are reportedly among the channels that saw a boost in views and subscriptions.

In addition, since the algorithm change was applied to both the main platform and the Kids app, it seems to be surfacing family-friendly content for everyone. A number of users report getting family-friendly video recommendations even though they don't usually watch that kind of content.

The platform has been in hot water for a while now for making disturbing kids' videos available on its platform. It rolled out changes over the past months in an effort to remedy the situation, including axing hundreds of channels over child exploitation concerns and shutting down comments on videos with young kids. The company will likely continue releasing features to make parents feel safe about letting their kids visit its website. After all, according to a study released by Pew, videos with kids or video games get the most views on the platform.

In this article: algorithm, entertainment, google, internet, youtube
All products recommended by Engadget are selected by our editorial team, independent of our parent company. Some of our stories include affiliate links. If you buy something through one of these links, we may earn an affiliate commission.