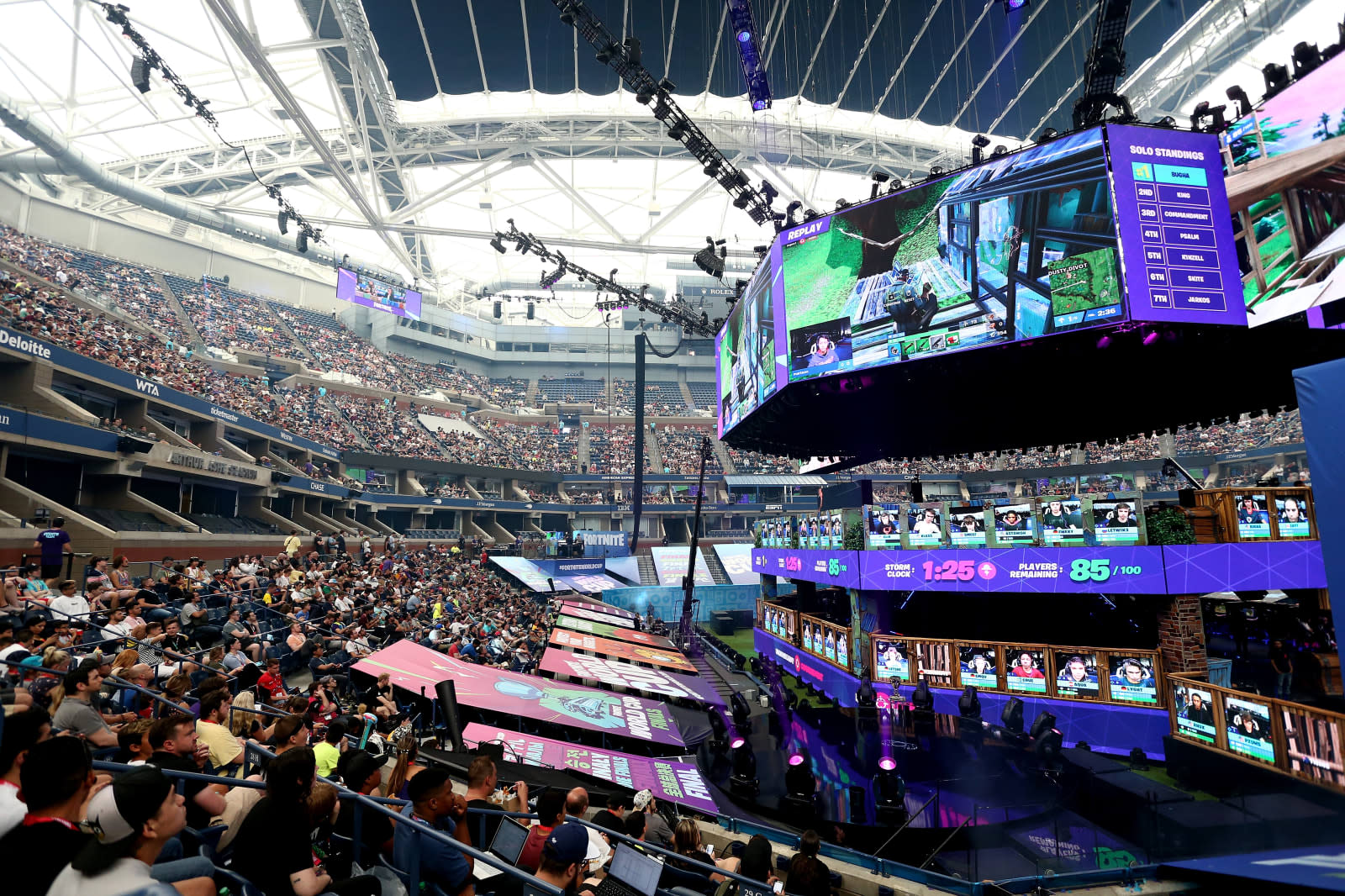 Now that Fortnite's tenth season is underway and the World Cup is fading out of view, Epic is ready to outline what comes next for competitive play in its battle royale title. The first Champion Series (previously called the Championship Series) will start on August 17th, with trios vying to conquer their respective regions through five weeks of competitions that include both weekend main events as well as Cash Cups (solos on Wednesdays and Thursdays, and trios on Fridays). The top teams will face each other in regional events on September 20th through September 22nd.

As mentioned in the preview, there will be a leaderboard to show progress toward reigning over your region. Each event will have its own prize pool, with "millions of dollars" up for grabs throughout the Champion Series. In the long run, there will also be a string of Fortnite Spotlight tournaments established by the game's creator community.

The aim for all these competitions remains the same: it's a bid to keep an official Fortnite esports program running year-round instead of focusing solely on the World Cup. That could both boost the legitimacy of the game in the competitive world, not to mention keep it front and center as rivals like Apex Legends develop their own esports scenes.

In this article: av, battle royale, champion series, epic games, esports, fortnite, fortnite spotlight, games, gaming, personal computing, personalcomputing, video games
All products recommended by Engadget are selected by our editorial team, independent of our parent company. Some of our stories include affiliate links. If you buy something through one of these links, we may earn an affiliate commission.