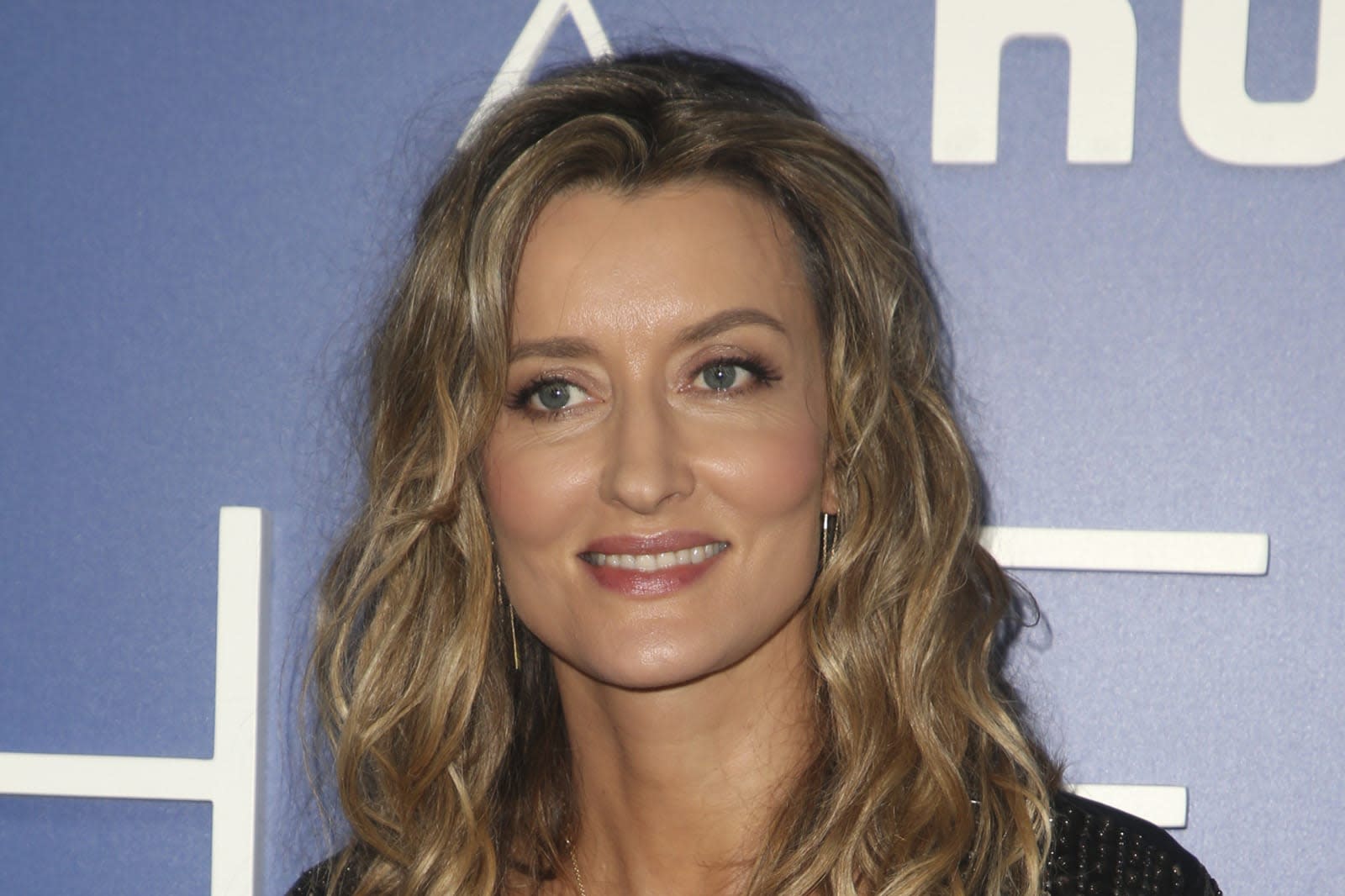 While Showtime took forever to start filling in details for its Halo TV series, it's clearly eager to make up for lost time. The broadcaster has announced that Natascha McElhone (of Ronin and Californication fame) will portray both the legendary Cortana AI as well as Dr. Catherine Halsey, the creator of Spartan supersoldiers like Master Chief. The producers have filled out considerably more of the cast beyond these prominent roles, too.

The series doesn't go into production until later this year, and it's only due to air sometime in the first quarter of 2021. The new details indicate that Showtime really is committed to the project, though, and that includes providing the star power you see in other high-profile productions.

In this article: 343 industries, av, bungie, cortana, entertainment, games, gaming, halo, microsoft, natascha mcelhone, showtime, television, tv, video games
All products recommended by Engadget are selected by our editorial team, independent of our parent company. Some of our stories include affiliate links. If you buy something through one of these links, we may earn an affiliate commission.