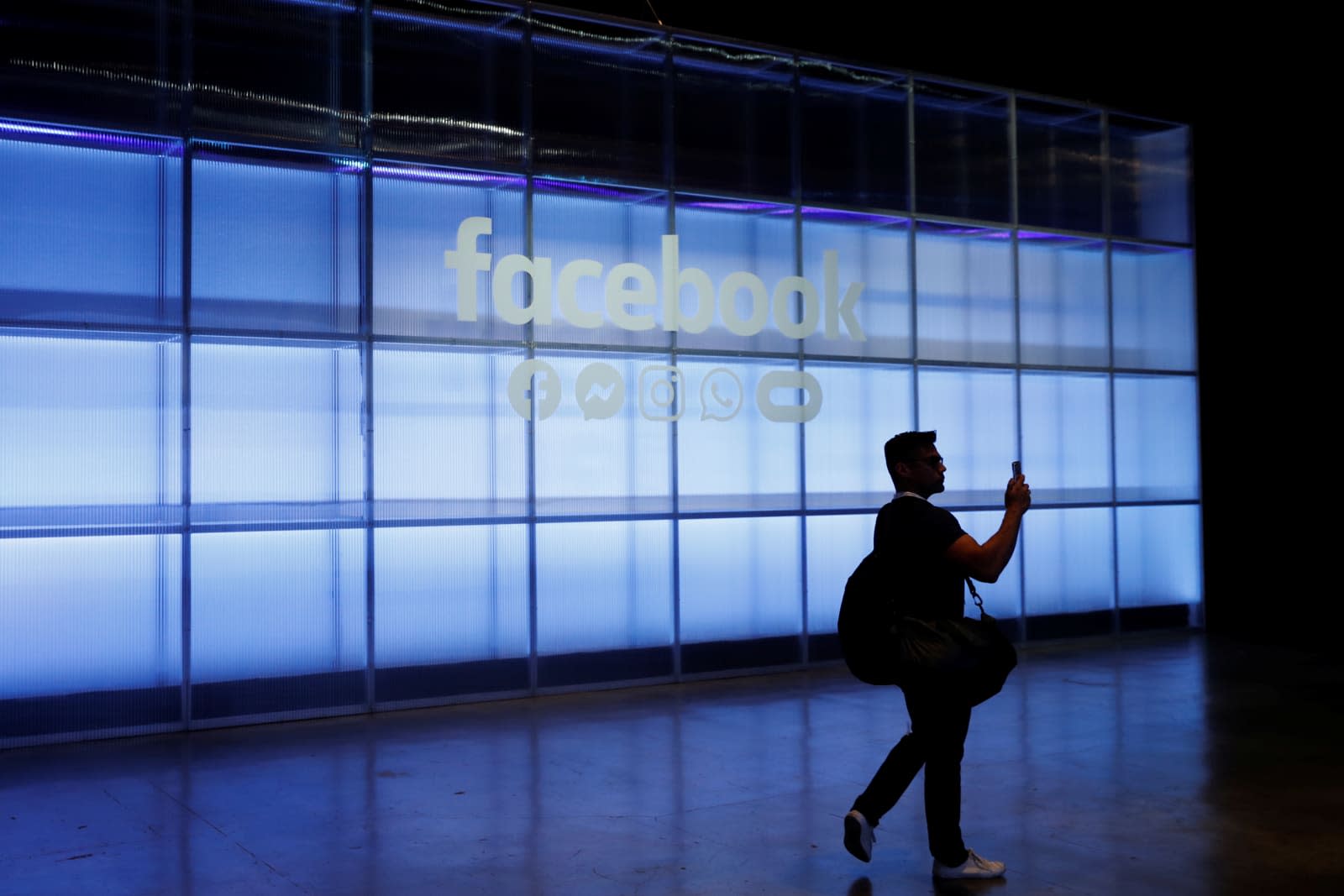 The Federal Trade Commission is investigating Facebook yet again, and it's said to be delving into possible antitrust practices. Critics suggest its purchases of Instagram and WhatsApp were carried out, in part, to stave off potential competitive threats. With regulators and authorities placing Facebook's business practices under the microscope, it seems it's making changes to avoid further antitrust scrutiny.

It was reportedly in discussions last year to buy Houseparty, a group video chat app from the team behind Meerkat. However, it ended the talks after a few weeks, according to the New York Times. Sources told the paper Facebook ultimately decided buying another sizeable player in the social networking space posed too much of an antitrust risk. Epic Games eventually bought Houseparty in June.

The FTC reportedly discovered documents that gave it cause for concern on the antitrust front when it investigated the company last year over its privacy practices. Facebook ultimately agreed to pay an FTC fine of $5 billion related to its privacy issues, including the Cambridge Analytica scandal.

The agency received approval from the Justice Department to start an antitrust investigation into the company earlier this year, the NYT reported. Since then, investigators are said to have contacted several founders of companies Facebook has bought to gain insight into its acquisition methods. Engadget has contacted Facebook for comment.

There have been growing calls for Facebook to be broken up, and Elizabeth Warren pledged to do just that if she wins the presidential election. Facebook spoke out against such demands, and instead requested more oversight.

Still, Facebook is taking some measures that may make it more difficult for authorities to split up its empire. It's meshing together the messaging elements of Messenger, Instagram and WhatsApp, while it plans to rename the latter pair to give them more of a Facebook identity.

In this article: antitrust, business, facebook, federal trade commission, federaltradecommission, ftc, gear, houseparty, investigation, politics
All products recommended by Engadget are selected by our editorial team, independent of our parent company. Some of our stories include affiliate links. If you buy something through one of these links, we may earn an affiliate commission.