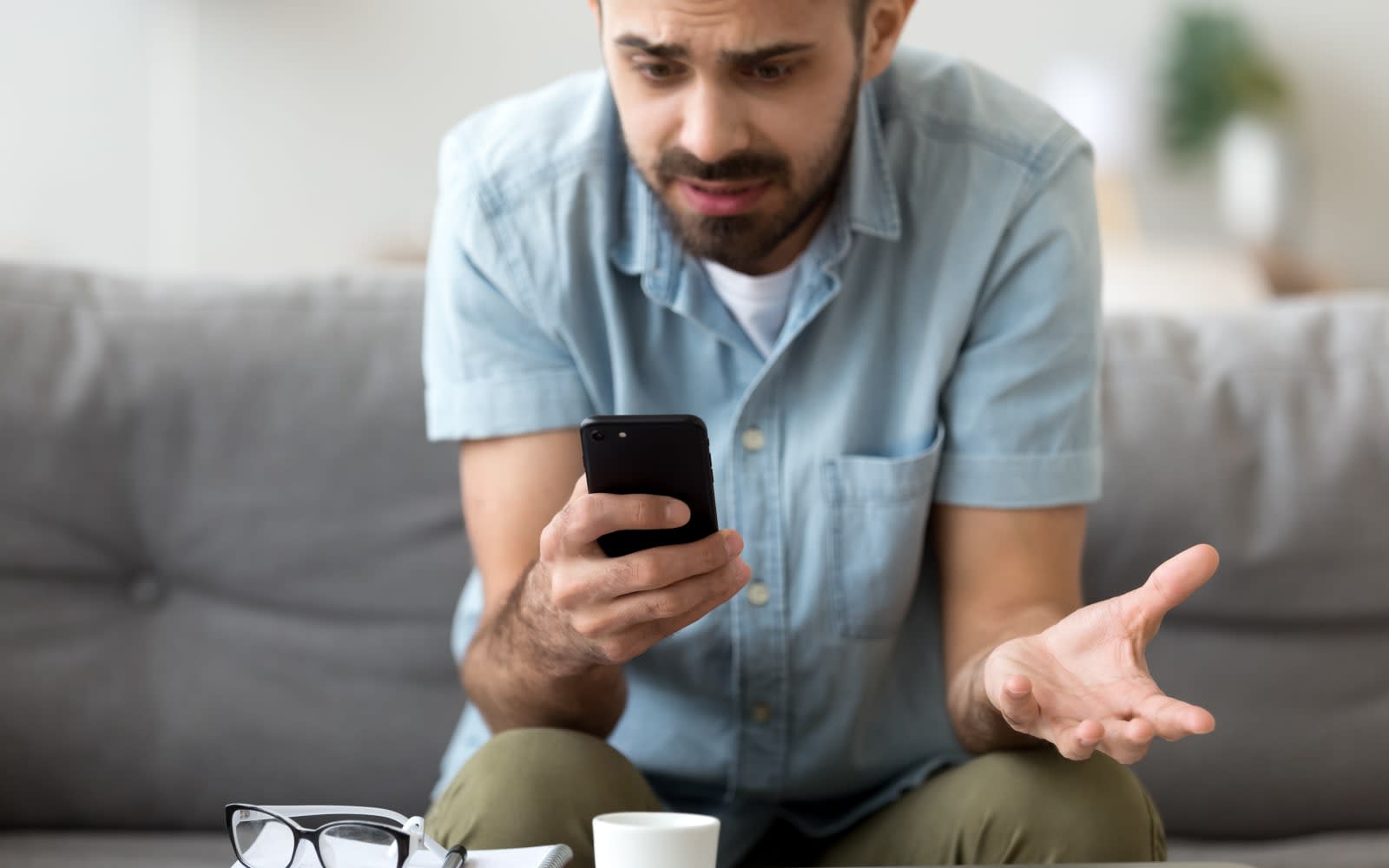 US consumers receive as many as 350,000 unwanted calls every three minutes, according to the FCC. Despite multiple efforts to end the onslaught, an estimated 4.7 billion robocalls hit American phones in July alone. Now, attorneys general from all 50 states and the District of Columbia are teaming up with 12 carriers in a united effort to prevent and block the spam calls.

Under the new agreement, the carriers will implement call-blocking technology, make anti-robocall tools free to consumers and deploy a system that labels calls as legitimate or spam, The Washington Post reports. The companies also agree to aid investigations by law enforcement. The major players -- AT&T, Comcast, Sprint, T-Mobile and Verizon (Engadget's parent company) -- are on board, as well as smaller carriers -- Bandwidth, CenturyLink, Charter, Consolidated, Frontier, US Cellular and Windstream. Though, there's no deadline for the companies to implement these measures.

Several of the companies already have their own tools. AT&T and Comcast use the STIR/SHAKEN protocol to verify calls between their networks, and AT&T and T-Mobile have a similar agreement. Verizon uses the same technology to offer a free spam filter to its customers. The FCC recently voted to allow carriers to block robocalls by default. This summer, the FTC cracked down on operations responsible for one billion robocalls, and a bipartisan bill to curb the spam calls passed Senate.

But rather than wait on regulations, the carriers and attorneys general are moving forward with this agreement. "We don't want our efforts to be contingent on actions by Congress," said Josh Stein, attorney general of North Carolina. He said the goal is to "catalyze" the industry to end robocalls and for carriers to take action "as soon as practical."

In this article: agreement, att, attorney general, business, call blocking, carriers, gear, mobile, politics, protocol, regulation, robocalls, spam, sprint, stir shaken, t-mobile, tool, verizon
All products recommended by Engadget are selected by our editorial team, independent of our parent company. Some of our stories include affiliate links. If you buy something through one of these links, we may earn an affiliate commission.