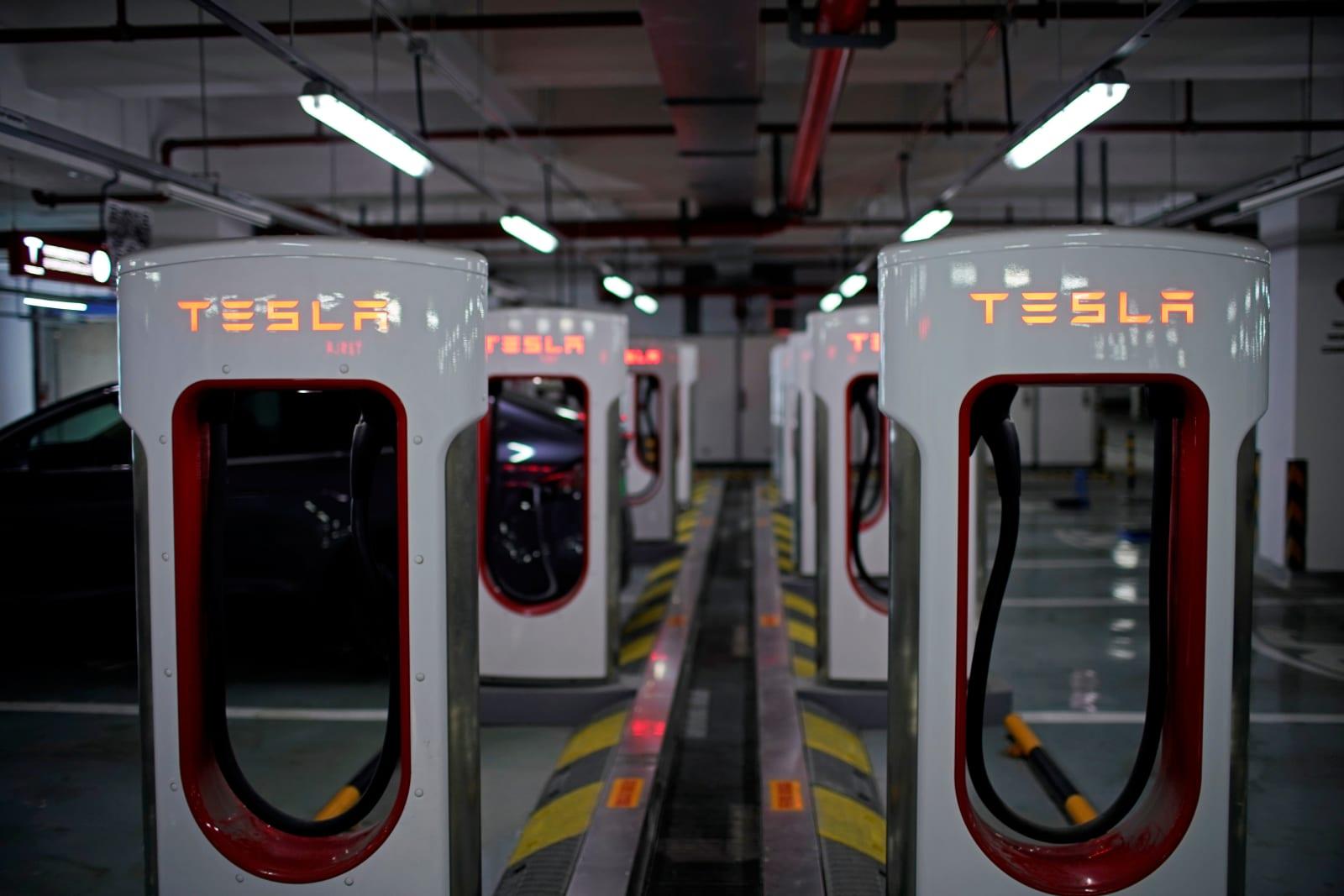 Buying a Tesla in China could be more expensive in the very near future. The automaker will increase prices on its cars in the country this Friday, according to Reuters. That potential price lift is said to be in response to the yuan weakening against the US dollar, but Tesla may jack up the sticker price once again should new tariffs come into effect as part of the China-US trade war.

Last week, China announced a raft of new levies on $75 billion of imported American goods. Among them was a plan to revive a 25 percent tariff on US cars that was suspended last December, along with an extra 10 percent levy on certain cars and five percent on auto parts. Those would bump up tariffs to as much as 50 percent for American vehicles if they come into effect as planned on December 15th.

Tesla has adjusted prices in China numerous times over the last year or so because of changes to tariffs. It may ship more cars to China before the latest levies are enforced. The company is building an assembly plant in Shanghai, which could eventually crank out 500,000 cars a year. However, it's not expected to start producing vehicles until later this year -- Tesla will need to keep importing cars for now.

China announced the tariffs in response to a string of levies the US proposed earlier this month. Among the affected China-made products are mobile phones, laptops, monitors and game consoles.

In this article: business, china, electric vehicle, electricvehicle, ev, gear, price increase, priceincrease, tariff, tesla, trade war, tradewar, transportation
All products recommended by Engadget are selected by our editorial team, independent of our parent company. Some of our stories include affiliate links. If you buy something through one of these links, we may earn an affiliate commission.