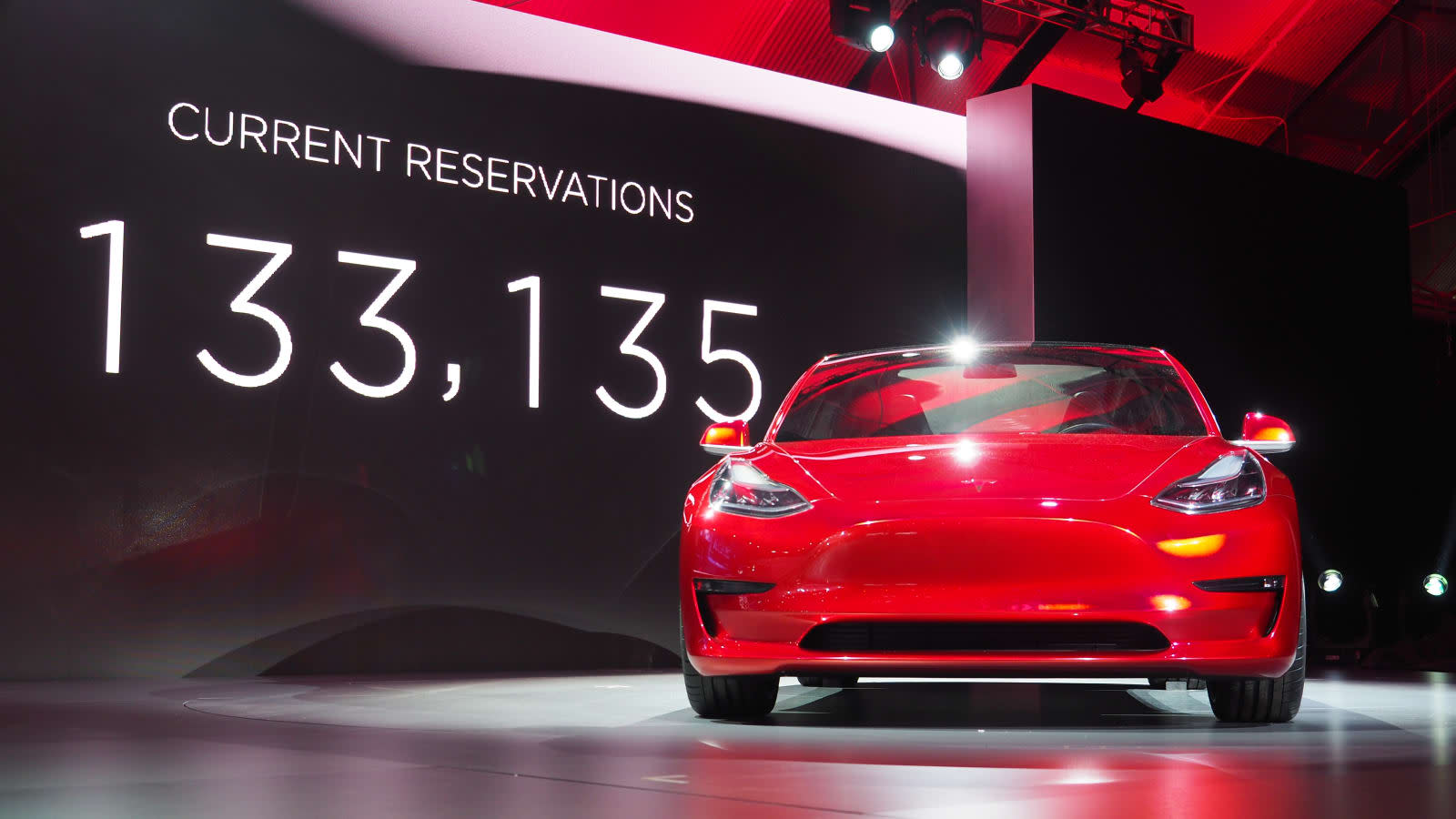 Just when it looked like China was going to be Tesla's boon, the US's trade war changed all that. Over the weekend, Tesla raised the price of the Model S and Model X by around 20 percent to compensate, according to stock-investing publication Seeking Alpha. In terms of hard figures, that means it'll cost around $22,000 and $37,000 more to buy one of Elon Musk's EVs in the region, depending on configuration. This massive setback comes mere months after China eased restrictions on foreign automakers.

As Electrek reports, Tesla exports loads of vehicles to China, even despite the pre-existing 25 percent import tax for local buyers. Currently, the tariff is 40 percent; the only way for the company to sidestep these taxes is to manufacture locally. There have been rumblings that the automaker was looking into building a local factory for years, with a report from last October claiming that Tesla had landed a deal to build a manufacturing facility in Shanghai's free trade zone.

Now it looks like Musk doesn't have another option but to build if he wants to keep moving as much product to China.

In this article: business, china, ElectricVehicle, elonmusk, gear, tariff, tesla, tradewar, transportation, trump
All products recommended by Engadget are selected by our editorial team, independent of our parent company. Some of our stories include affiliate links. If you buy something through one of these links, we may earn an affiliate commission.