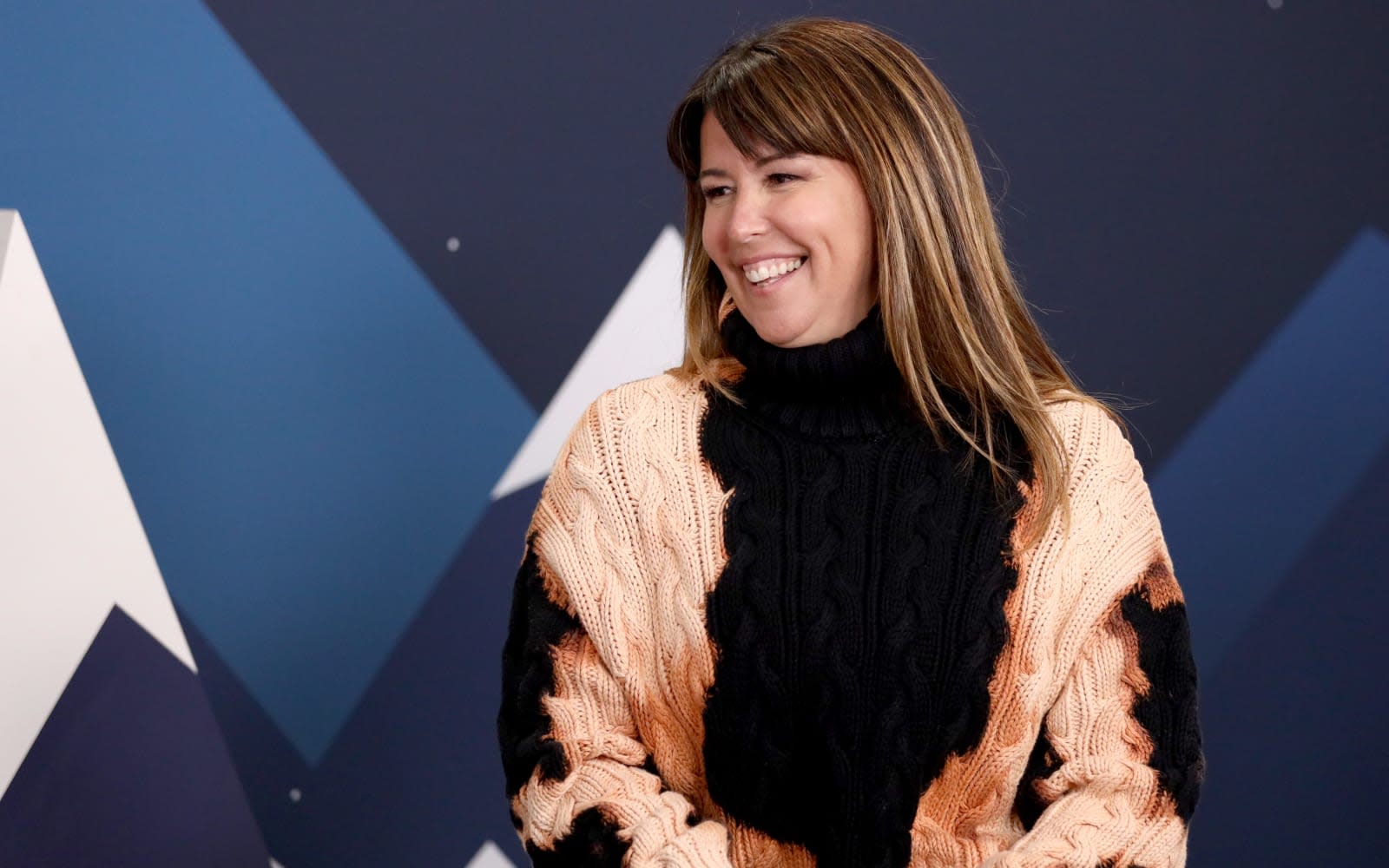 Netflix has added Patty Jenkins to its growing stable of big-name showrunners. The writer and director best known for Wonder Woman and Monster has signed a multi-year overall deal to create original shows exclusively for the streaming giant. According to Variety, their agreement is valued at $10 million over three years, so it's nowhere near as huge as Netflix's nine-figure deals with Game of Thrones showrunners David Benioff and Dan Weiss, Ryan Murphy and Shonda Rhimes.

We can still probably expect the agreement to lead to a handful of originals, though. "Her trailblazing work has pushed boundaries and she confidently tells stories that leave an unforgettable mark. We look forward to fostering her many ideas and helping them come to life," the company's VP for Original Series, Channing Dungey, said in a statement.

While Jenkin's most popular work was for the big screen, she's no stranger to working on TV productions. She directed a couple of TV movies in the past, as well as a few episodes for shows like Entourage and Arrested Development. It's not clear is she's also directing any of the originals she creates for Netflix, though, since her statement doesn't reveal a lot of details about what the deal entails. She only said she's "excited to embark on a great journey of making the new world of television with a company and group of people [she] admire[s]."

In this article: entertainment, internet, netflix, patty jenkins
All products recommended by Engadget are selected by our editorial team, independent of our parent company. Some of our stories include affiliate links. If you buy something through one of these links, we may earn an affiliate commission.