Now is the time to buy true wireless earbuds 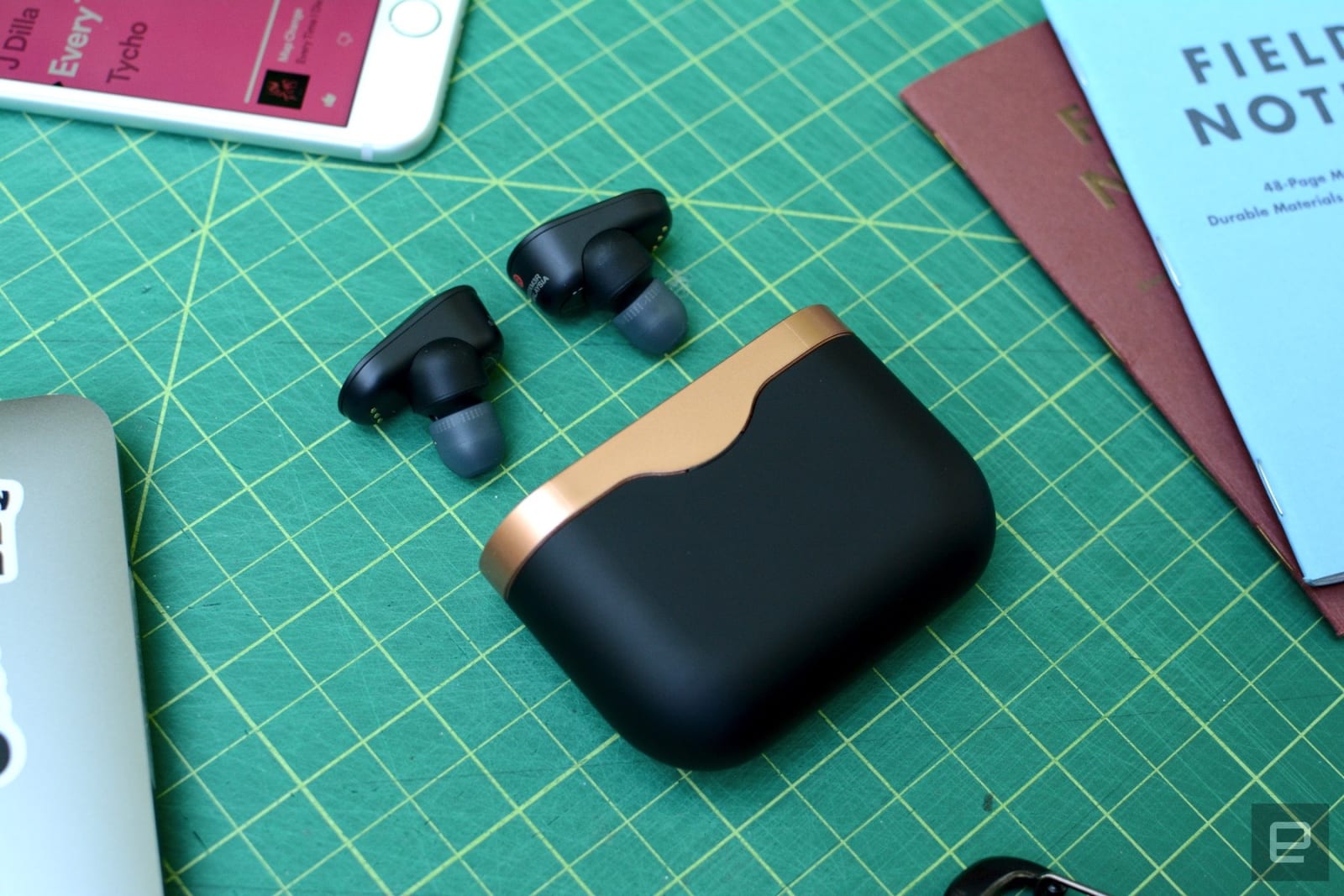 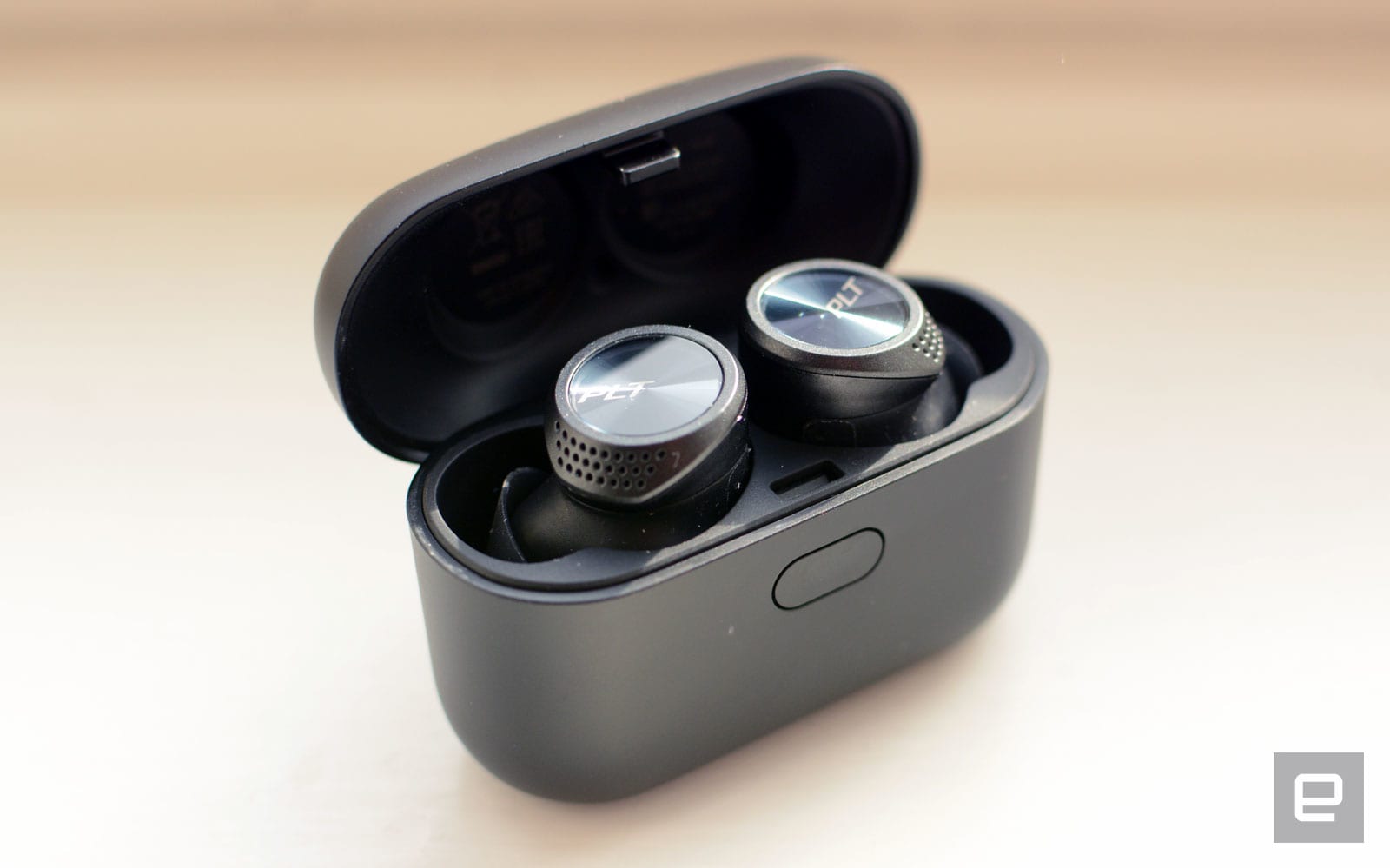 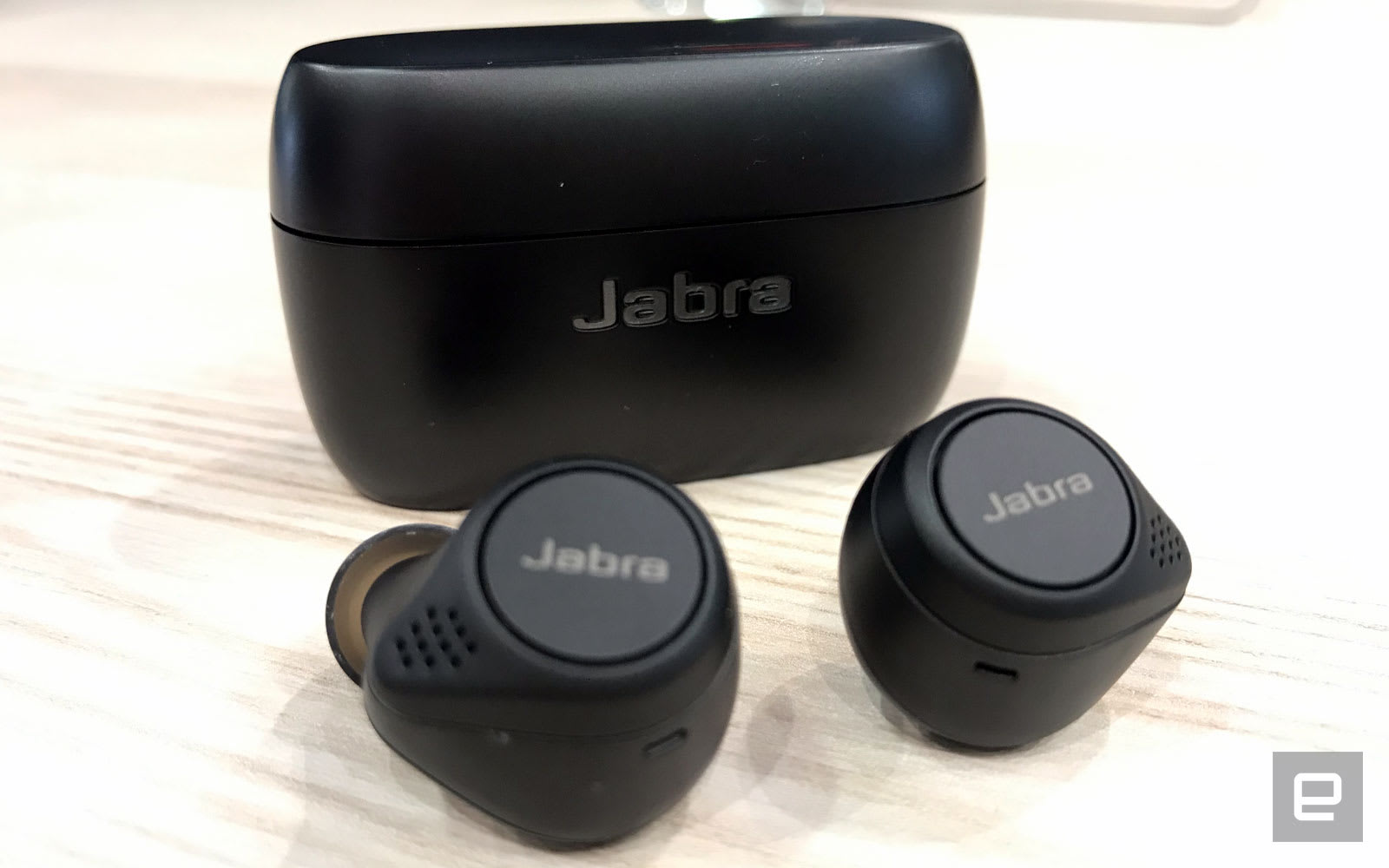