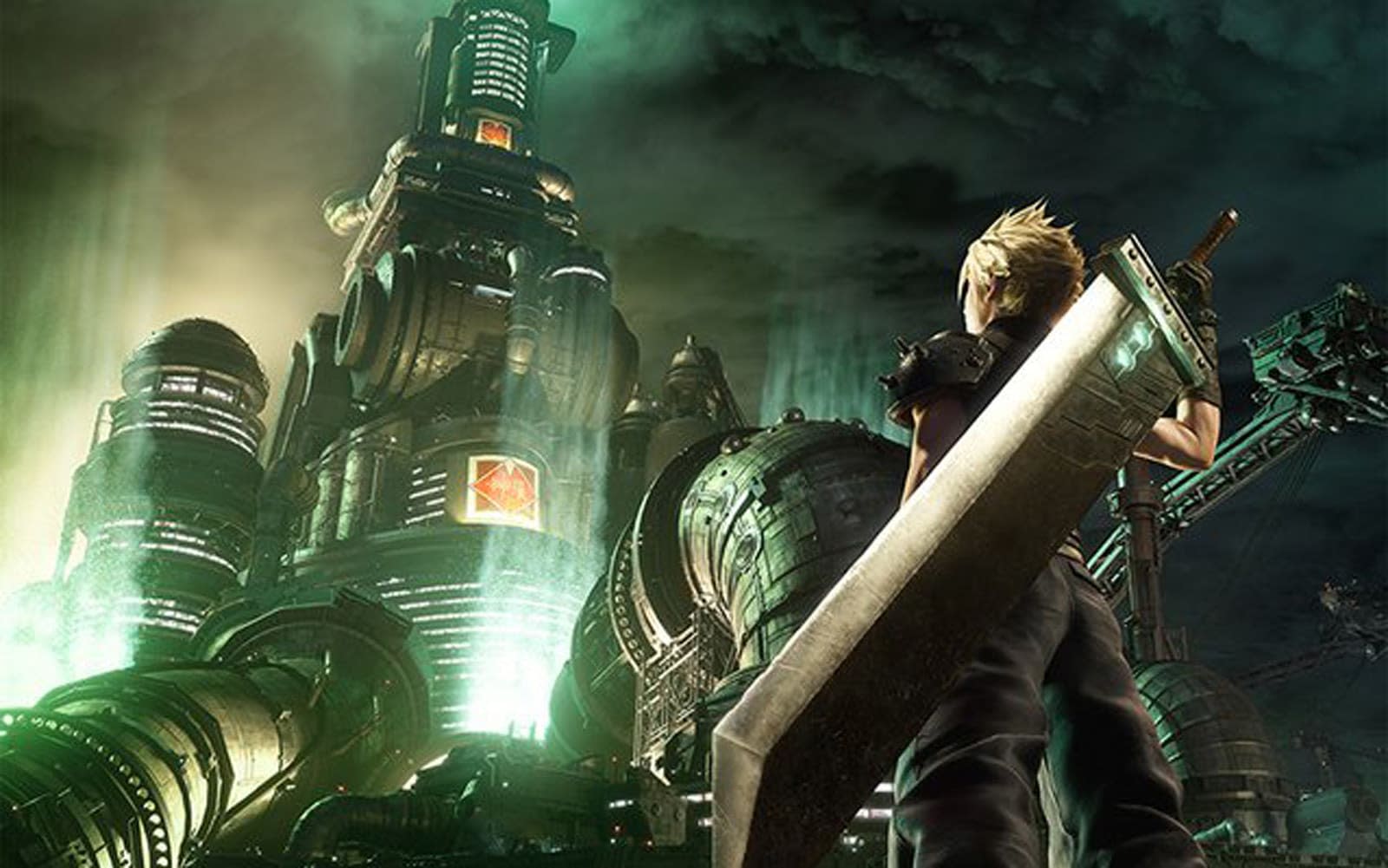 It's taken the better part of five years, but Square Enix is finally offering fans an extended glimpse at Final Fantasy VII Remake. On Wednesday, the company released a new trailer for the upcoming remaster at the Tokyo Game Show. Over the course of a dense two-and-a-half minutes, the trailer shows scenes from outside the start of the game, which is something we hadn't seen before today. Among other things, we see familiar faces like Don Corneo and the Turks, a reworked version of the gym mini-game and two of the game's battle summons. It also provides a glimpse at some of the new things Square Enix has added to the remake, including a boss fight with Reno, a brand new SOLIDER member and more.

In June, Mat Smith, Engadget's resident Final Fantasy VII expert, played the game's E3 demo and came away mostly reassured that Square Enix could deliver on its ambitions for the remaster. The company will release the first part of Final Fantasy VII Remake on March 3rd, 2020, ensuring you'll probably end up buying at least three more versions of the 1997 classic before everything is said and done.

In this article: av, final fantasy vii, final fantasy vii remake, gaming, playstation 4, sony, square enix
All products recommended by Engadget are selected by our editorial team, independent of our parent company. Some of our stories include affiliate links. If you buy something through one of these links, we may earn an affiliate commission.