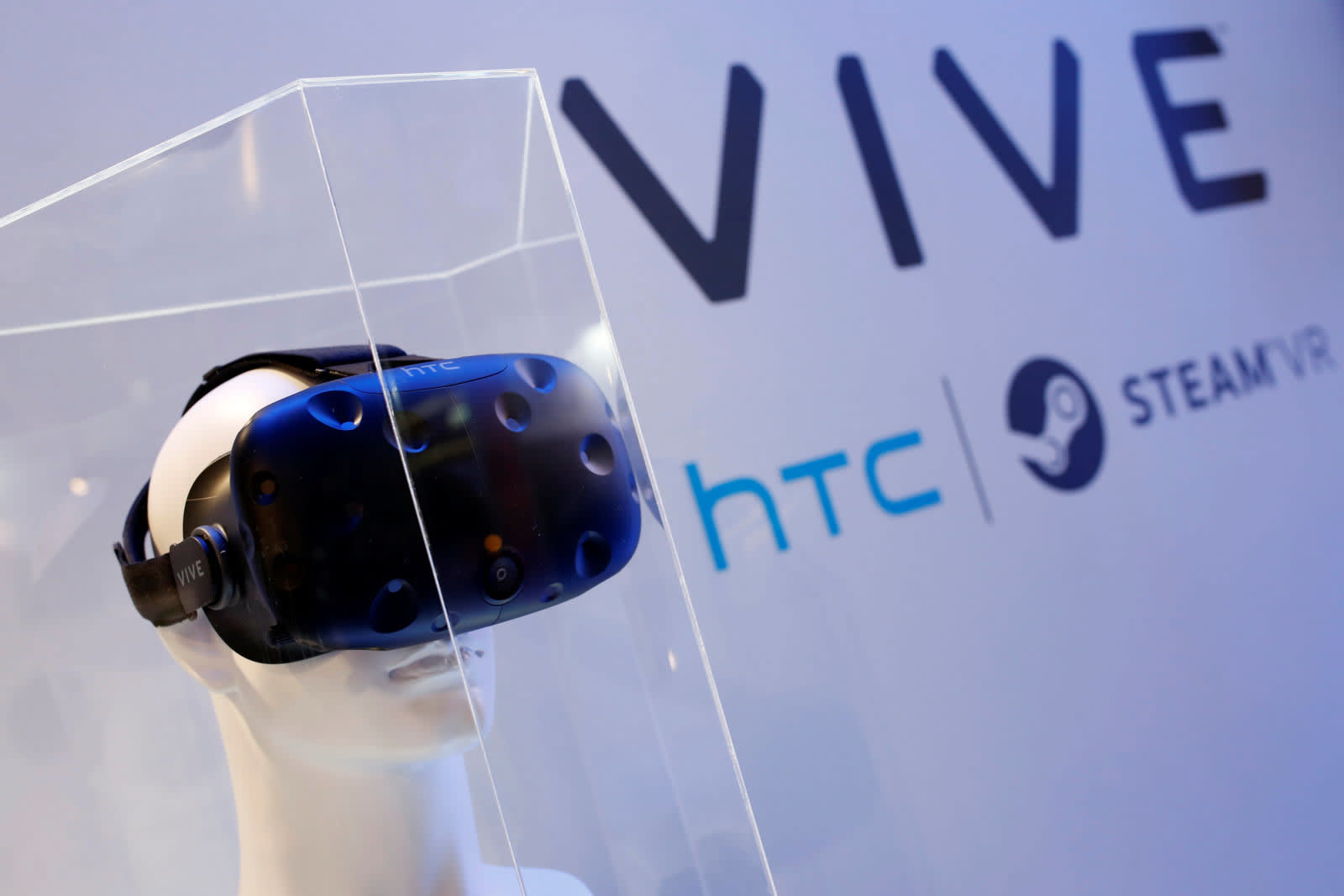 HTC announced that it has appointed a former executive from telecom giant Orange, Yves Maitre, as its new CEO. The company said that current chief Cher Wang will step down while remaining chairperson of the company. Wang took over the position from Peter Chou back in 2015.

HTC will continue to focus on VR and XR (extended reality), 5G and AI with Maitre at the helm. In the press release, Maitre said that HTC "will set out immediately to continue the transition from building the worlds' best consumer hardware to also building complete services around them to make them easy to manage and deploy."

That likely means that HTC will continue to develop business services around the Vive VR headset, much like Microsoft did with Hololens. The company recently announced an agreement with a company called Synnex "to provide enterprise resellers with HTC VIVE solutions designed for markets including architecture, construction and engineering; product design; healthcare and medicine; and education," it said in its latest financial statements. It also recently unveiled a 5G Hub, developed with Sprint, that will let consumers get 5G speeds without a 5G phone.

HTC's finances have been a mess lately, so Maitre has his work cut out for him. In 2018, the company brought in a mere $770 million in revenue, the first time it saw less than $1 billion as a public company. HTC sold off a chunk of its smartphone business to Google last year, but its Vive business has struggled too, as virtual reality hasn't yet gained strong traction with consumers. If HTC's woes continue, Maitre might be its last CEO.

Update 18/9/2019 1:58 AM ET: HTC told Engadget that it disagrees its finances are a "mess," despite seven straight years of revenue decline, and gave the following comment:

HTC has zero debt and a healthy balance sheet. We have spent the past two years re-positioning the company for the future of 5G, VR and AI and we believe those investments will pay off substantially.

In this article: business, CEO, CherWang, gear, htc, mobile, Orange, YvesMaitre
All products recommended by Engadget are selected by our editorial team, independent of our parent company. Some of our stories include affiliate links. If you buy something through one of these links, we may earn an affiliate commission.