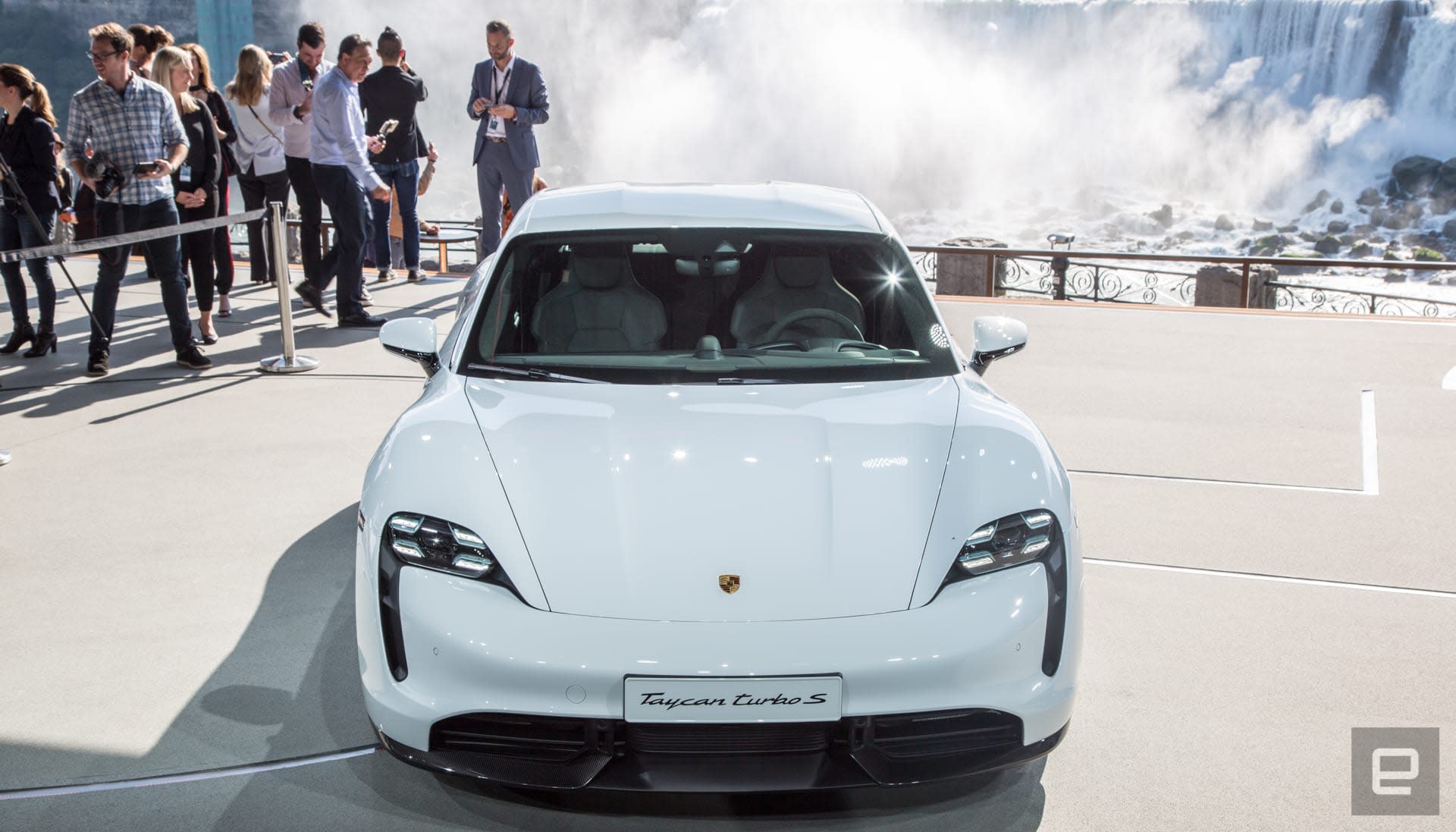 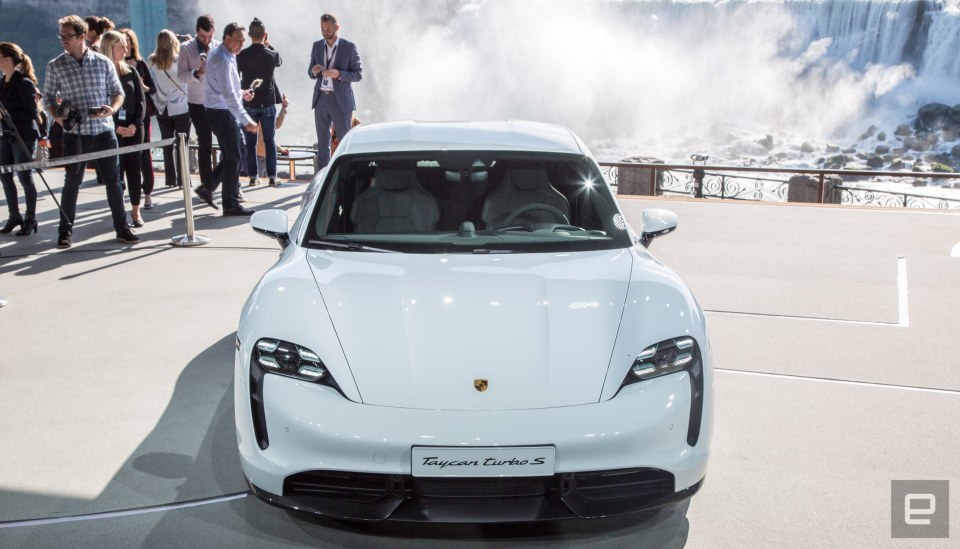 Recently, the high-end EV world has become a Nurburgring arms race with Porsche and Tesla vying for the best lap at the famed circuit. The Taycan set a record and Tesla CEO Elon Musk decided that the Model S would best it. From early reports, the Fremont company did just that with a heavily modified vehicle.

Ahead of the Tesla run, I sat down with Porsche's North America CEO, Klaus Zellmer, to talk rivalries, where the Taycan sits in the EV world and the surprising demographics it's gathered from its subscription service.

"Many people are talking about competition and all that. We love competition. We come from the racetrack. The Nurburgring; we love that environment. But first and foremost, we want to present an alternative, carrying the badge Porsche and the brand promise -- to everything that is electric out there right now." Zellmer said. 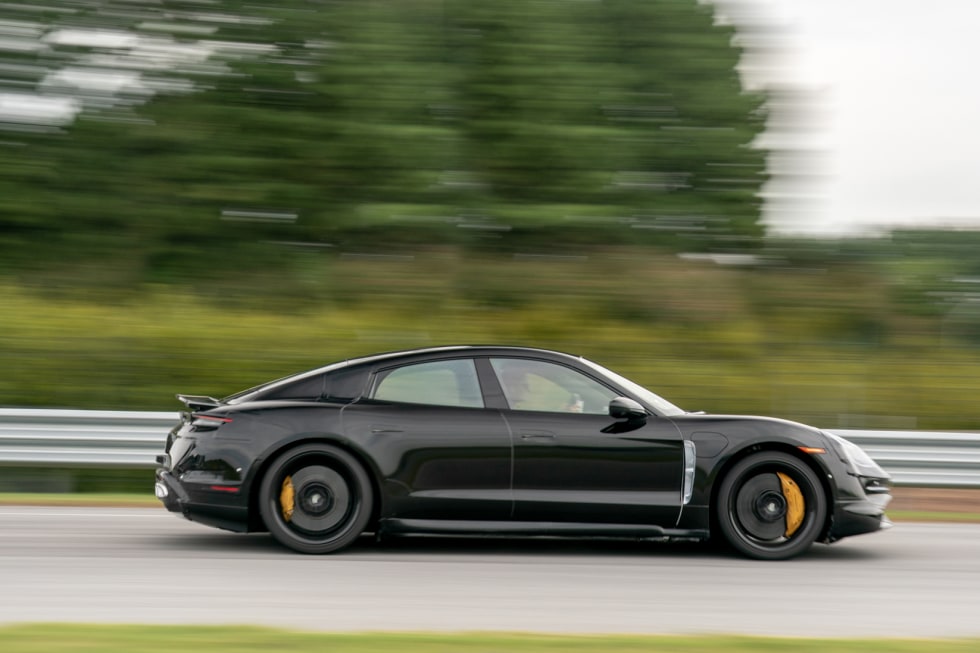 The CEO concedes that the car purchasing decision, especially around Porsche is irrational and emotional. "It's not necessarily wanting and having to do everything you can do with a car. But knowing you could, it's something that gets people to engage with our brand," Zellmer said. In other words, you might not take your Taycan or 911 to the track, but if wanted too, you can.

But even if you're just driving around town in a Porsche, it's still a premium experience. You know you're in a Porsche even if you're not trying to break speed records between red lights. The Taycan has to live up to all those expectations while taking on range anxiety.

Zellmer believes it's more of a psychological barrier for those in the market for a Porsche. He notes that the average Porsche owner has three cars and that new owners will quickly realize that most of their charging will happen at home. But, a Porsche is a drivers' car and owners will want to drive their Taycan for long periods of time. For that. Electrify America and Porsche dealers fill in the gaps. At least some of them.

All Porsche dealerships will have fast charging facilities for the Taycan while the Volkswagen (the parent company of Porsche) subsidiary Electrify America will be rolling out more charging stations in the near future. It currently has 300 along highways and 150 in metropolitan areas. Not exactly Tesla Supercharger network numbers, but it's a good start.

Porsche, though, has found a way to gather new (and younger) fans via its recently expanded subscription service, Porsche Passport. According to Zellmer, 80 percent of subscribers are new to the Porsche brand and overall, the demographic skews eight years younger than the average Porsche buyer. "We're engaging a target group that we obviously did not engage, even though they were affluent enough to pay $2,100 or $3,100 a month." 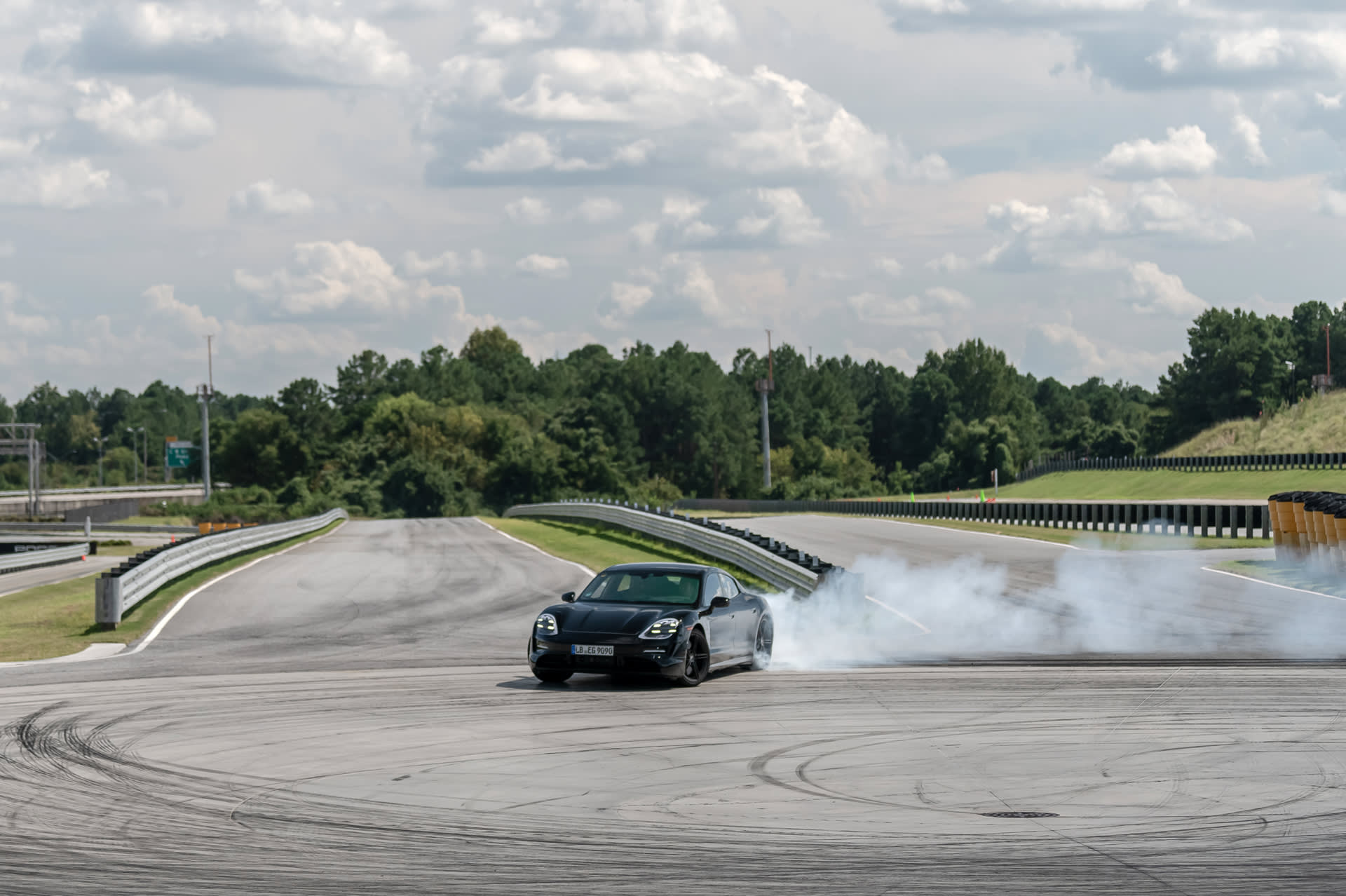 The next pilot program the automaker is working on allows people to use Porsches for as little as four hours. Users can rent a car for a few hours, a day or a week. The idea is to give potential Porsche customers options. They can rent a car, subscribe to the Porsche line up, lease a vehicle, or decide to go all in and purchase.

Like electrification, it's a play to be relevant for the future. Nurburgring track times are a great way to advertise the speed of your vehicle and get other companies riled up. But when it comes down to it, it's all about getting hands on Porsche steering wheels regardless of their powertrain or purchasing choices.

In this article: business, gadgetry, gadgets, gear, green, klaus zellem, porsche, tomorrow, transportation
All products recommended by Engadget are selected by our editorial team, independent of our parent company. Some of our stories include affiliate links. If you buy something through one of these links, we may earn an affiliate commission.