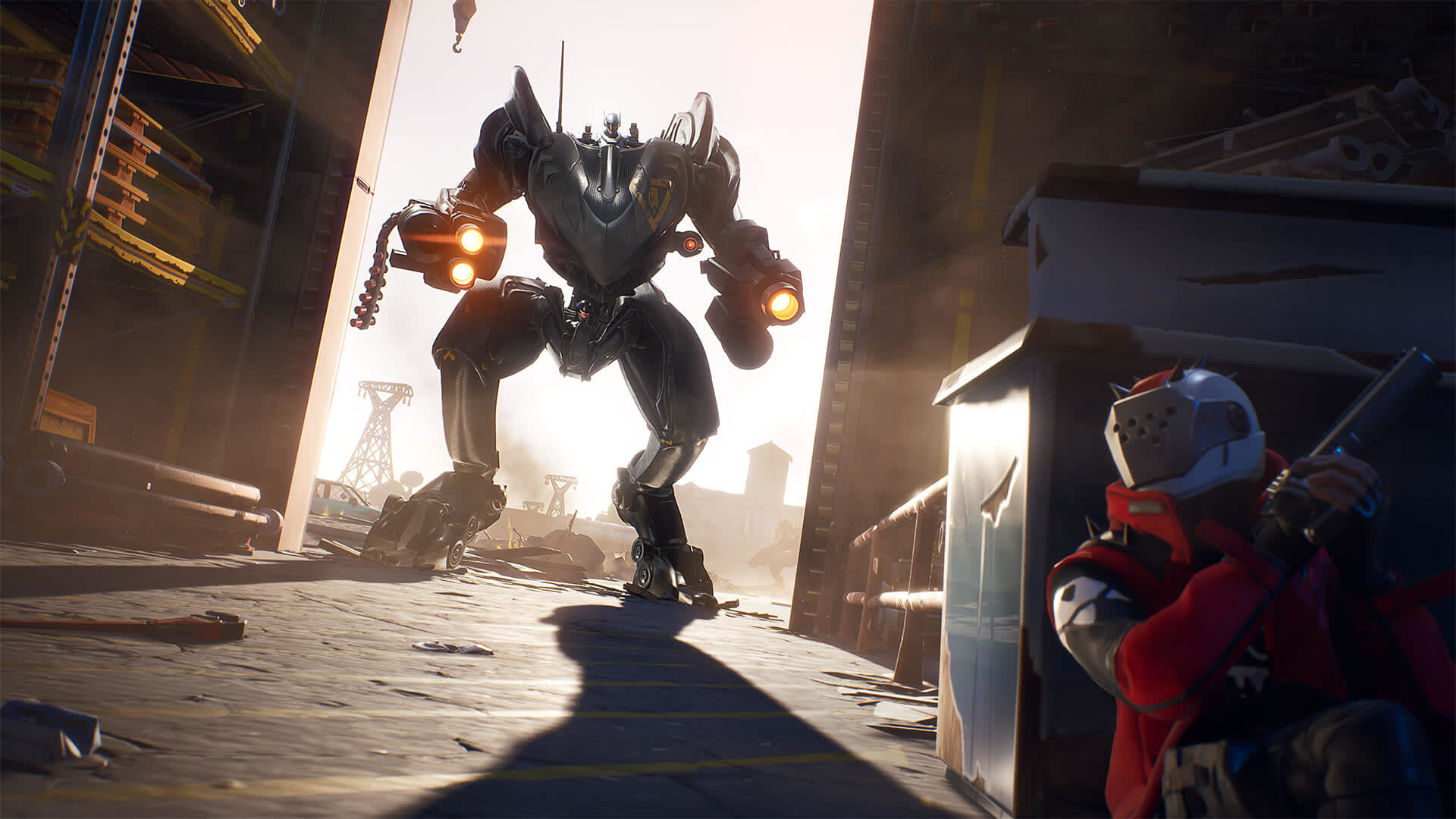 The next time you boot up Fortnite, not all your opponents may turn out to be human. Starting next season, the game will introduce bots to online matchmaking. Developer Epic Games says the game's AI opponents "will behave similarly to normal players and will help provide a better path for players to grow in skill." The studio adds that individuals won't encounter bots when they queue for one of Fortnite's competitive playlists. As you get better at the game, you'll also see fewer of them in your matches.

Twitter is gonna add a dislike button just for you guys.

Like the B.R.U.T.E mechs Epic introduced this past summer, the announcement is already causing controversy among the game's most passionate fans. In a way, however, bots are a more elegant solution to Epic's stated goal of creating an experience where "anyone can win." Unlike the B.R.U.T.E mech, you won't encounter bots if you're a skilled player.

Alongside adding bots, Epic says it's tweaking how matchmaking works. Moving forward, you'll more likely be matched against other players of similar skill. Both features will launch with Fortnite's 10.40 update later this week. The studio plans to roll out the tweaked matchmaking system slowly so it can monitor how it performs.

In this article: av, epic games, fortnite, gaming
All products recommended by Engadget are selected by our editorial team, independent of our parent company. Some of our stories include affiliate links. If you buy something through one of these links, we may earn an affiliate commission.