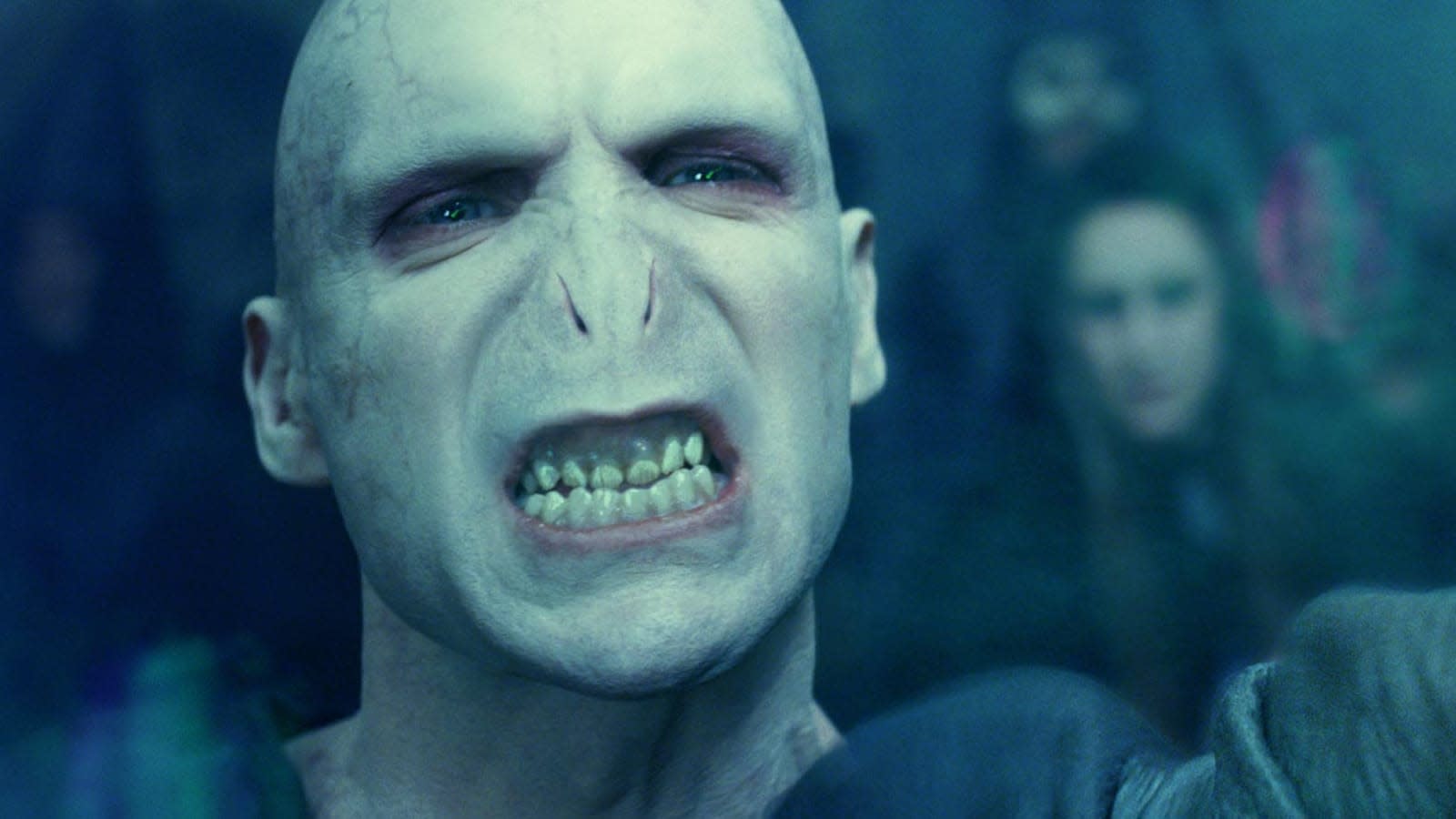 Facebook hasn't been subtle about duping Snapchat features and otherwise undermining its competitor. Don't think Snap just shrugged its shoulders and focused on adding and opening up features, though -- apparently, it's been taking notes. Wall Street Journal sources claim Snap has documented Facebook's alleged anti-competitive moves in a collection of files nicknamed 'Project Voldemort.' Clearly, Snap sees Facebook as a villain worthy of taking on Harry Potter. Many of the perceived offenses are well-known, such as copying Stories and preventing people from linking to Snapchat profiles, but the Voldemort documents also accuse Facebook of intentionally suppressing Snapchat-related content.

Reportedly, Snap execs said that Instagram was blocking searches for Snapchat-related content, including the #snapchat hashtag and filters. You also wouldn't find this material on Instagram's Explore section, according to Snap.

WSJ contacts also asserted that Facebook used pressure tactics. When Mark Zuckerberg met with Snap's Evan Spiegel, he allegedly told the CEO to either accept an acquisition at a set price or deal with Facebook copying Snapchat's features. (A similar tactic may also have been used against Foursquare's Dennis Crowley.) And when Instagram had yet to formally ban Snapchat links, it purportedly threatened influencers with losing their verified status if they shared those links.

Whatever Facebook may have done, it may have reason to worry about Project Voldemort. Facebook is believed to be under FTC scrutiny for anti-competitive moves, including the acquisition of would-be rivals and its use of Onavo tech to gather usage data for Snapchat. Between that and the Justice Department's sweeping review of tech competition, Voldemort could provide investigators with a convenient summary of Snap's grievances.

A Facebook spokeswoman has defended the company's practices, arguing that the decision to "build and iterate" on rivals' features helped competition and that the Onavo tech was similar to other market research tools. Antitrust regulators might not see things that way, though, and it's entirely possible that Snap's documentation could prompt officials to take action, whether it's fining Facebook er even unwinding some of its past purchases.

In this article: anti-competitive, antitrust, facebook, gear, harry potter, instagram, internet, mobile, project voldemort, snap, snapchat, social network, social networking
All products recommended by Engadget are selected by our editorial team, independent of our parent company. Some of our stories include affiliate links. If you buy something through one of these links, we may earn an affiliate commission.