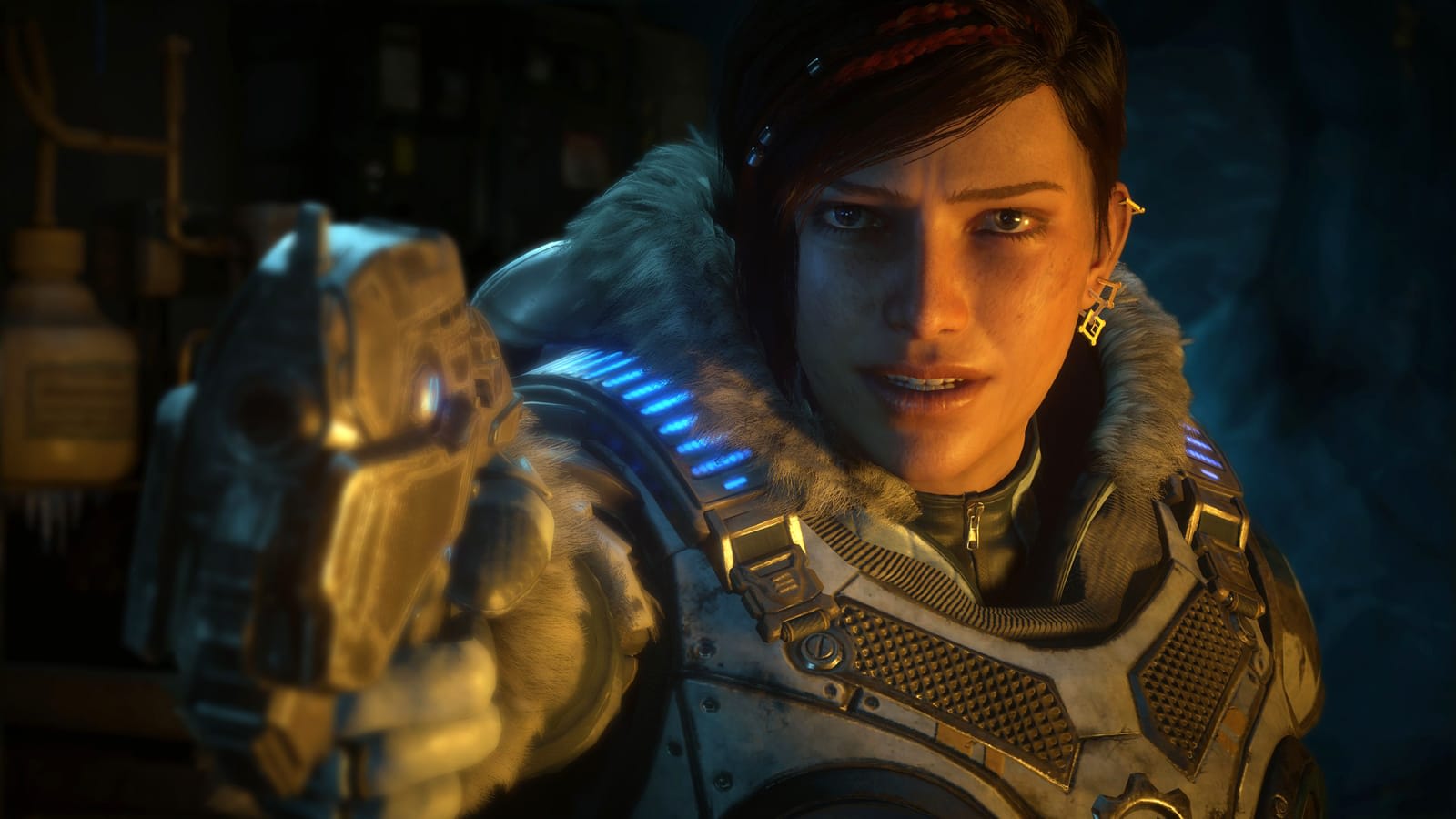 Buy Ori and the Blind Forest from Microsoft - $20