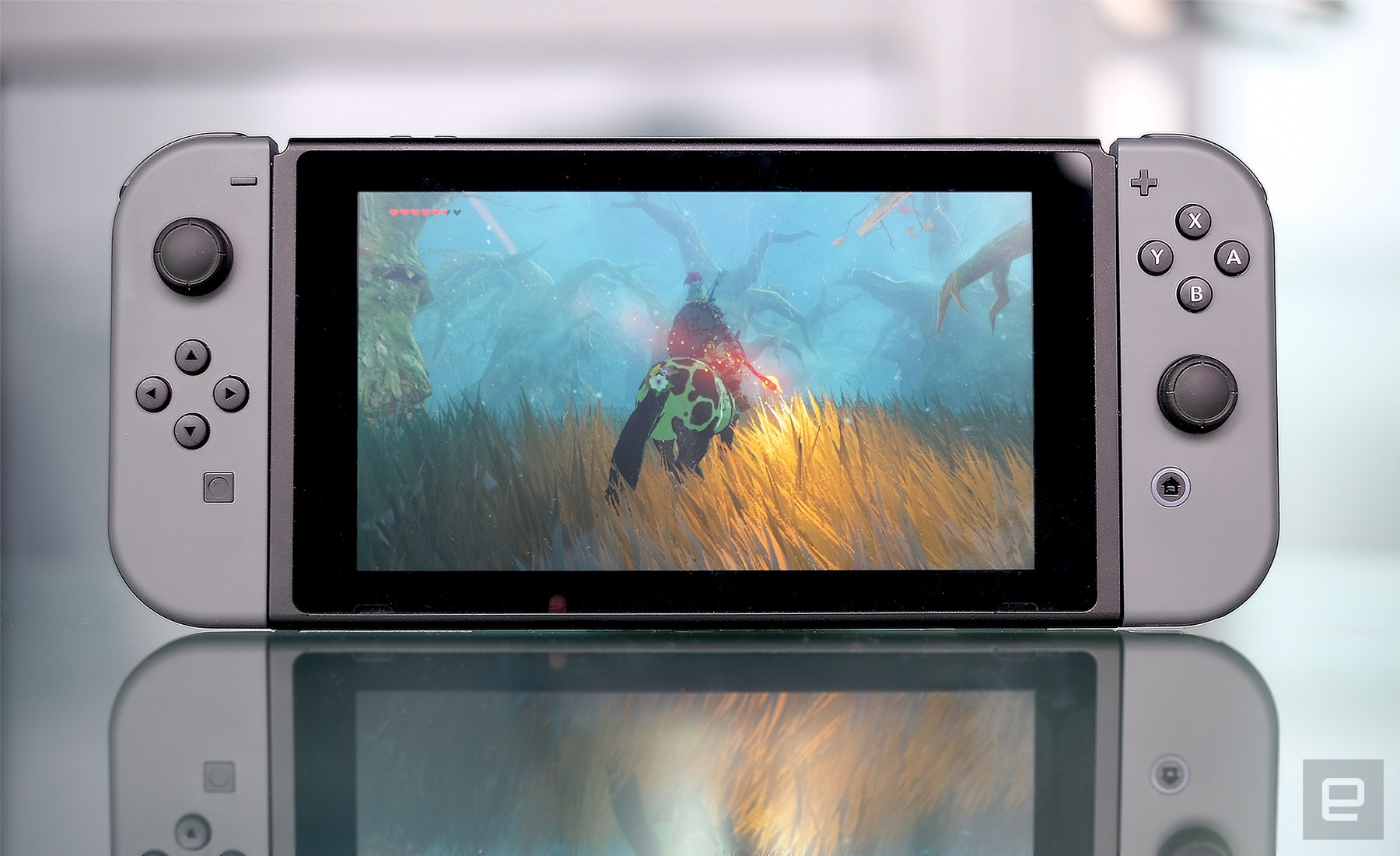 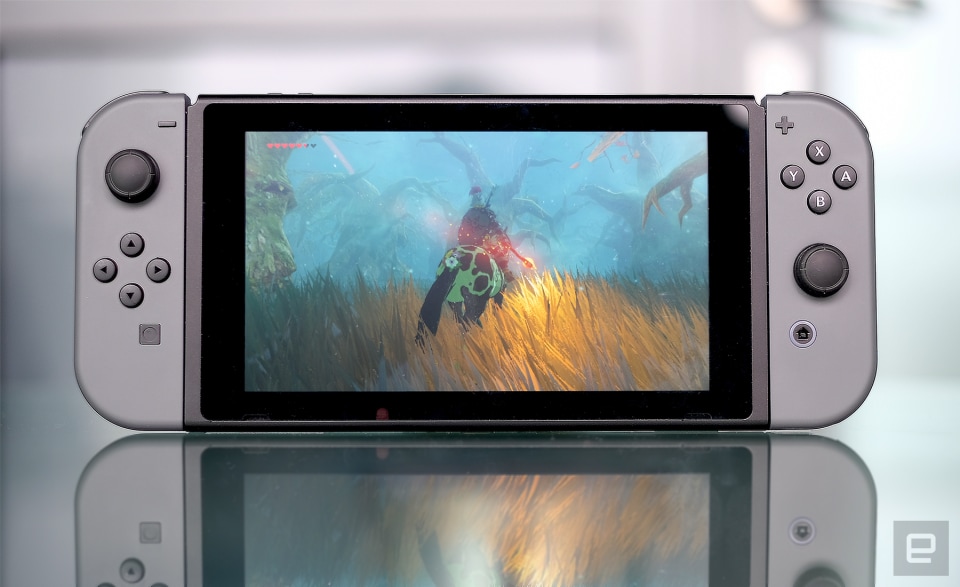 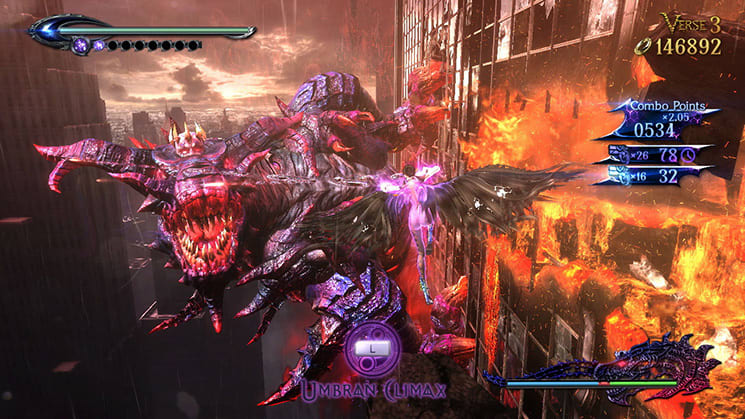 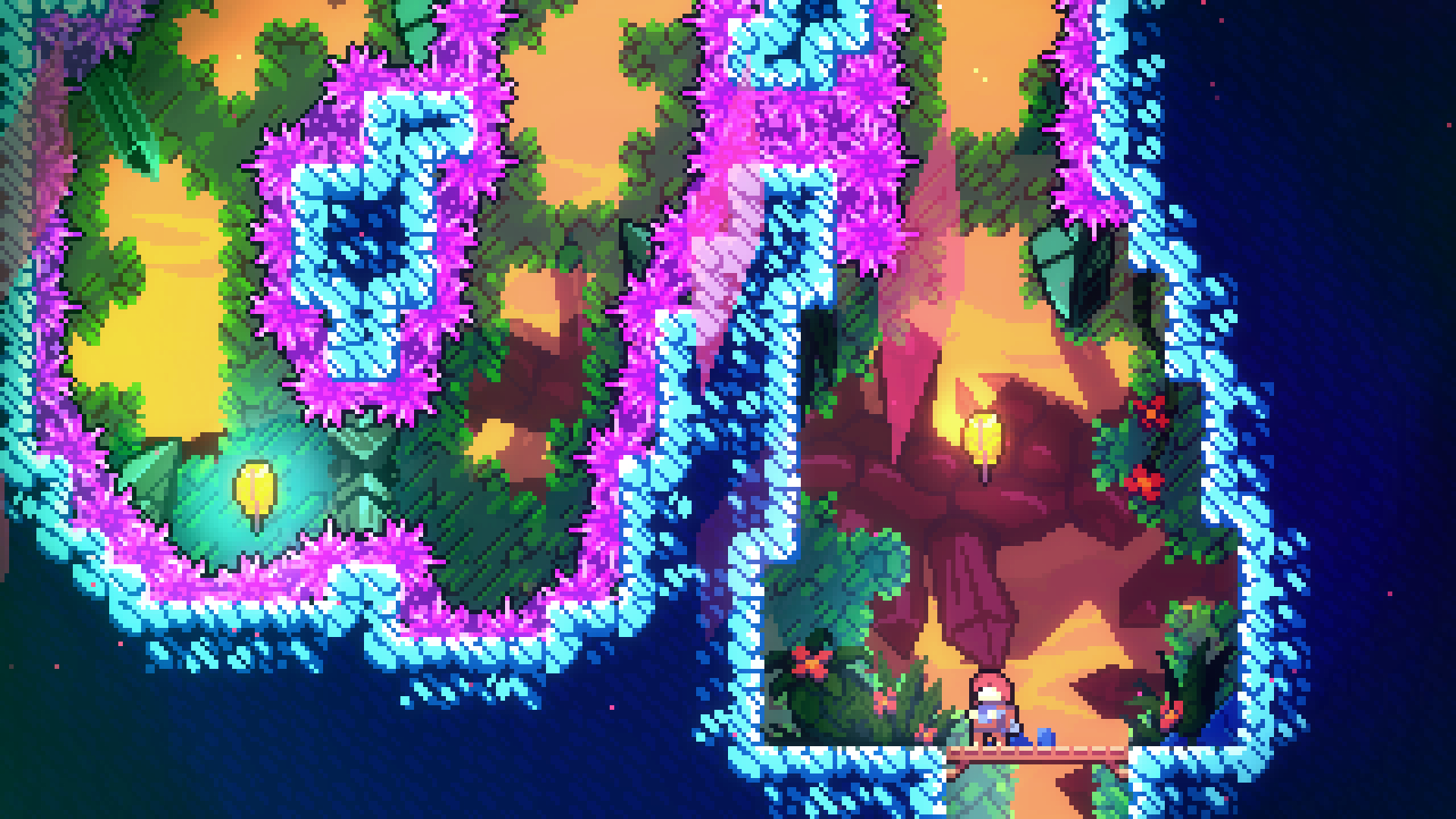 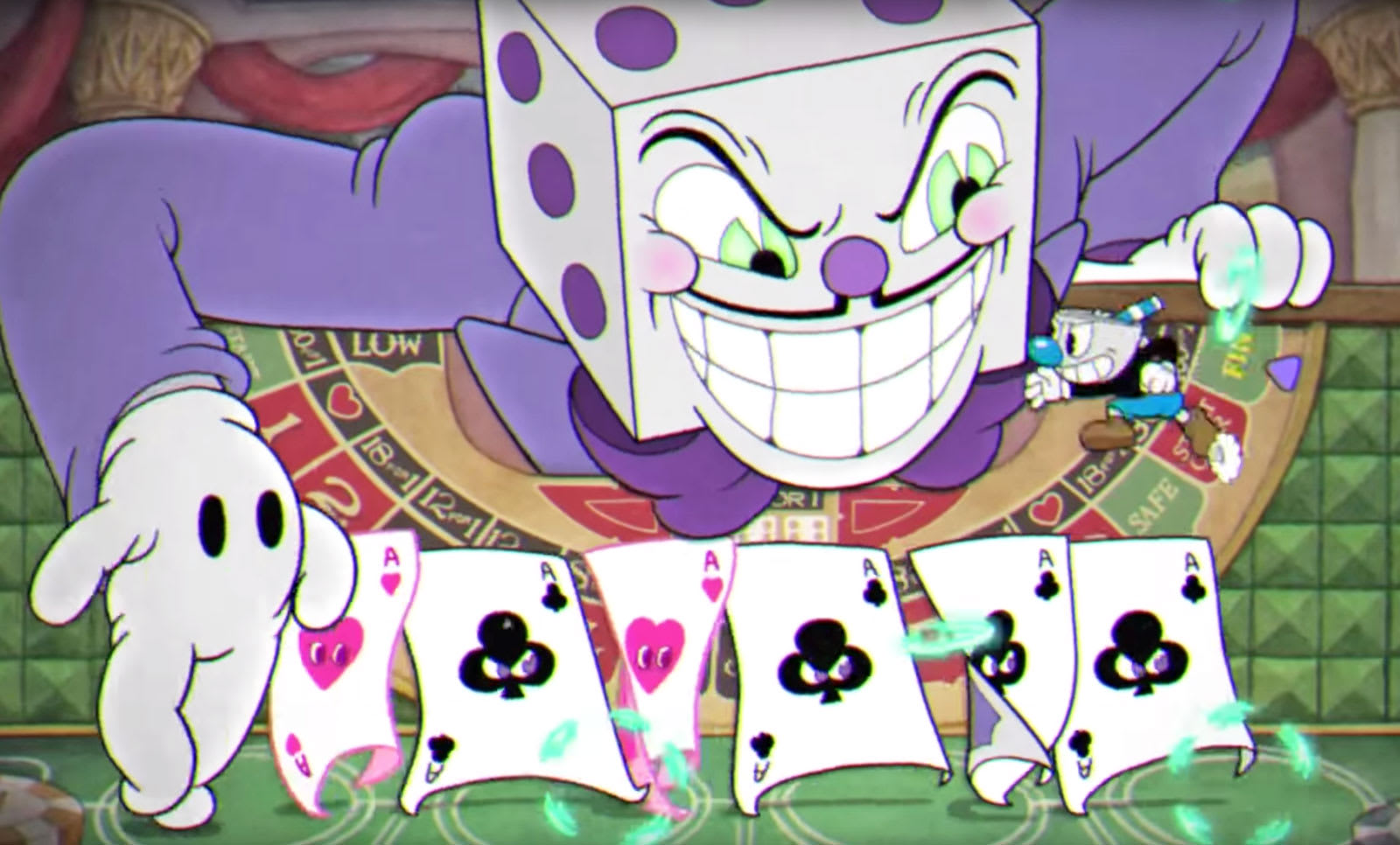 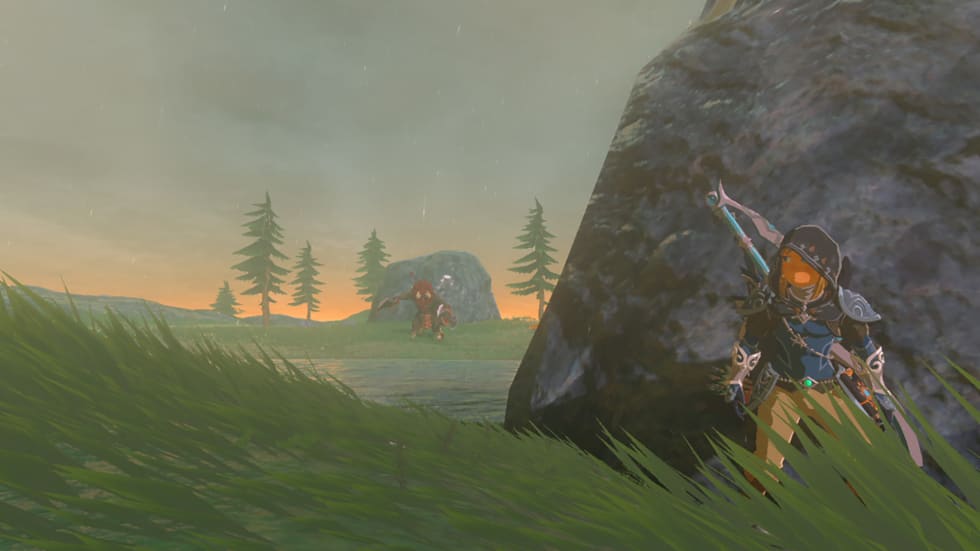 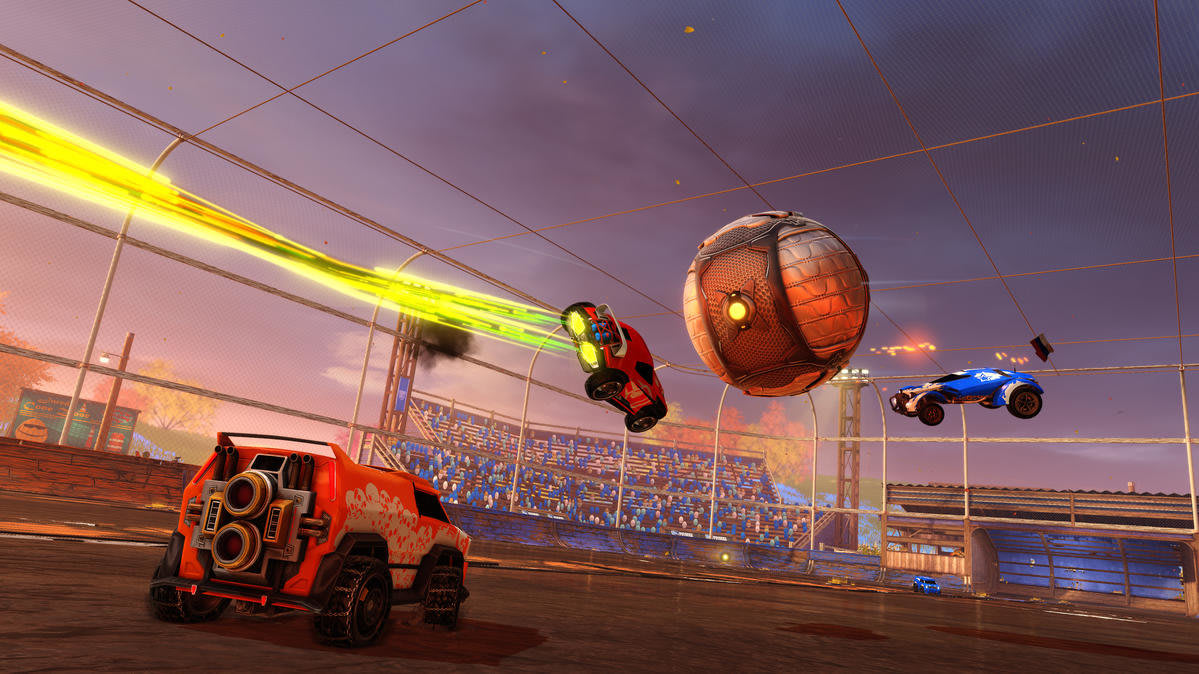 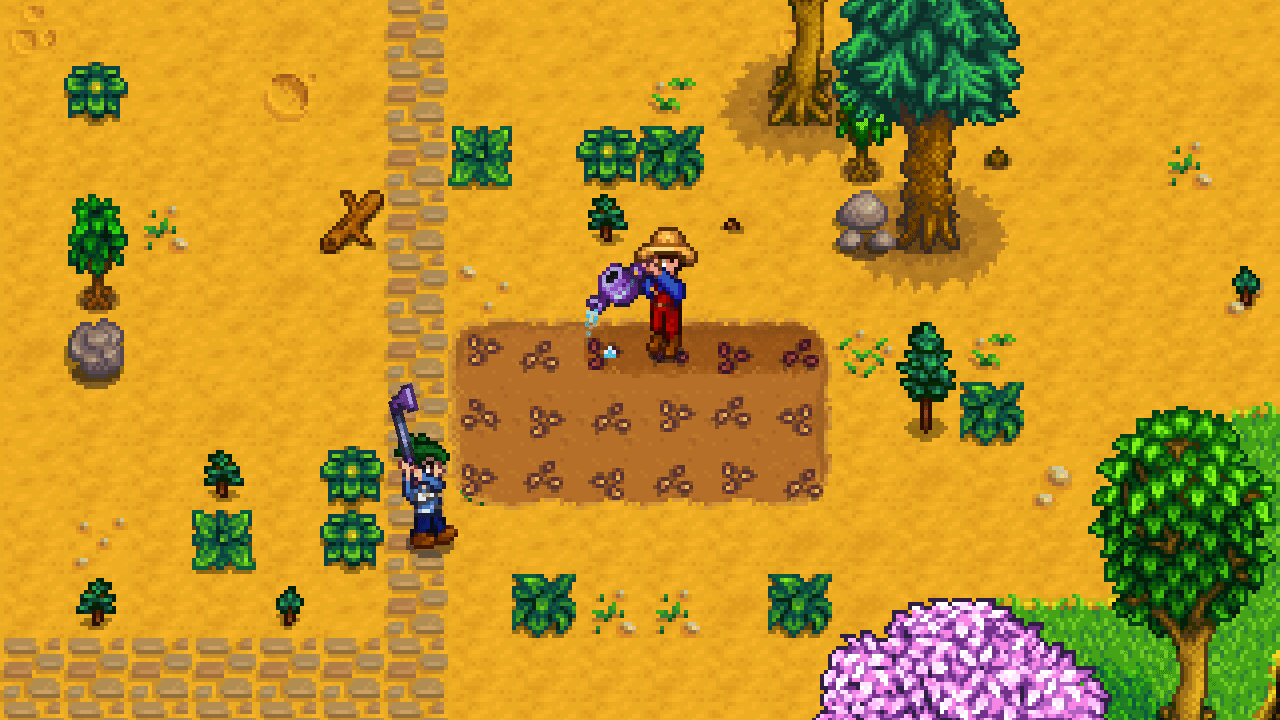 Sometimes all you want to do is just water some plants, drink a beer and pet a dog, and Stardew Valley has all that and more. When you escape your mundane office job to the valley, you're given a small farm to shape as you see fit with crops and livestock. If you get tired of that, explore the nearby Pelican Town, get to know your neighbors and hopefully woo one lucky one into marriage. Or, you can take your chances in the caves at the edge of town to mine for gems and metals -- at which point the game becomes more dungeon crawler than simple farming sim. You can play Stardew Valley at your pace, so you can spend hours on it and never get bored, or put it down for months and pick it up again and just start watering your crops again like no time has passed. KN

In this article: av, best games switch, entertainment, gaming, homeentertainment2019, nintendo, nintendo switch, opinion, switch, thebuyersguide
All products recommended by Engadget are selected by our editorial team, independent of our parent company. Some of our stories include affiliate links. If you buy something through one of these links, we may earn an affiliate commission.