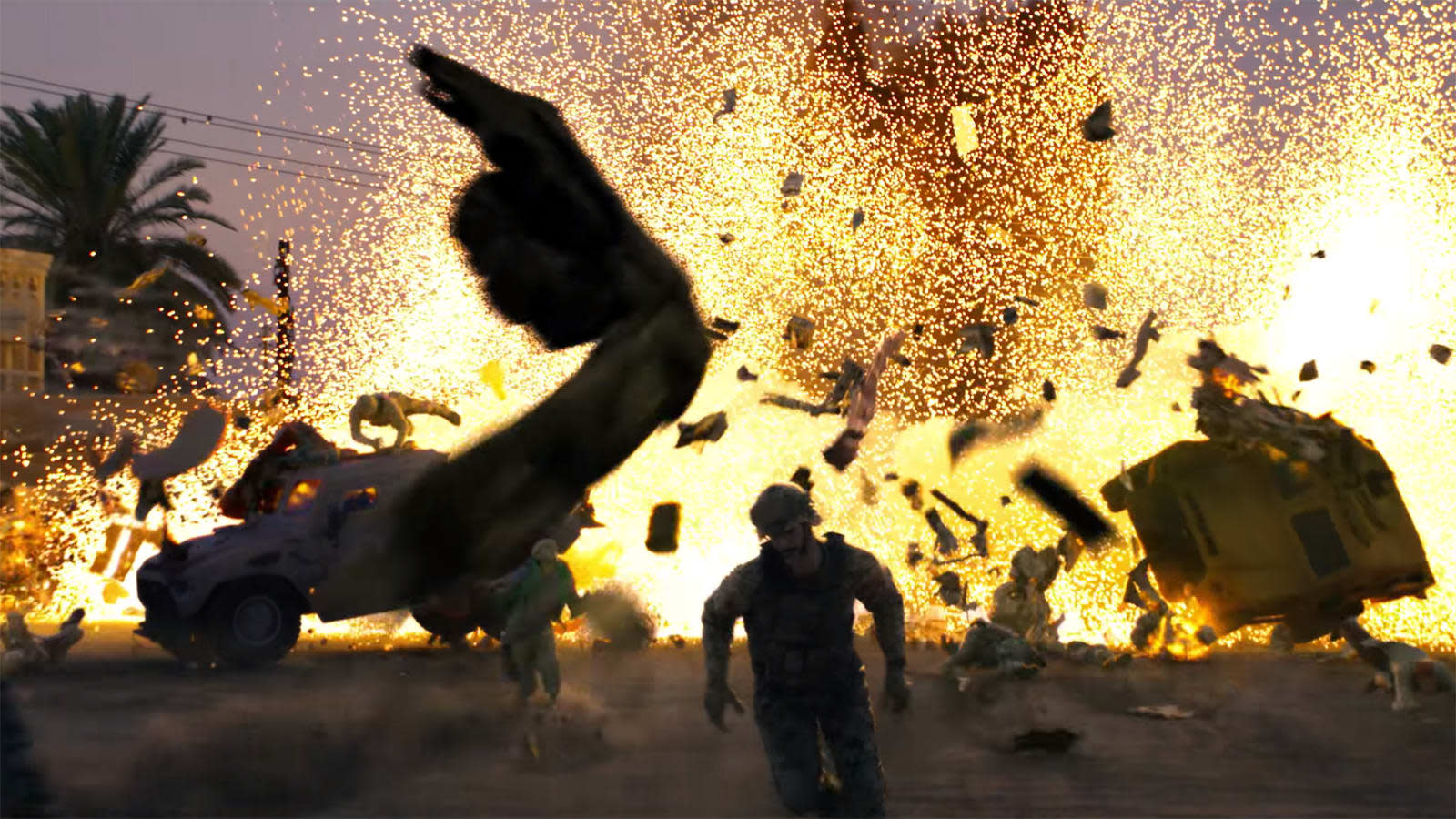 Want to see how Michael Bay's approach to blockbuster movies works in the streaming world? You're about to find out. Netflix has announced that Bay's 6 Underground will reach the service on December 13th -- and if the trailer is any indication, the director hasn't strayed far from his formula. Ryan Reynolds stars as a ghost operative who joins a misfit group taking on "truly evil people." In Bay's world, that means over-the-top set pieces (magnetic weapons, anyone?), fast camera cuts and explosions... lots of explosions.

If that has you shaking your head, you'll be glad to hear there is some hope. Reynolds' Deadpool alumni Rhett Reese and Paul Wernick wrote and executive produced the movie, and it includes other stars like Dave Franco, Mélanie Laurent and Good Omens' Adria Arjona.

It's definitely a grand experiment on Netflix's part. The company reportedly spent $150 million on 6 Underground, easily eclipsing Bright as its most expensive movie. While that isn't as costly as some Hollywood movies, Netflix is clearly hoping to match their bigger blockbusters in terms of production levels and star power. Whether or not that translates to success is another matter. Most popcorn flicks like this arrive in the summer, not December, and this will debut mere days before Star Wars: The Rise of Skywalker hits theaters. However, the timing could work in Netflix's favor by appealing to viewers who'd rather not brave the cold to watch things blow up on a theater screen.

In this article: 6 underground, entertainment, internet, michael bay, movie, movies, netflix, ryan reynolds, services, streaming, video
All products recommended by Engadget are selected by our editorial team, independent of our parent company. Some of our stories include affiliate links. If you buy something through one of these links, we may earn an affiliate commission.