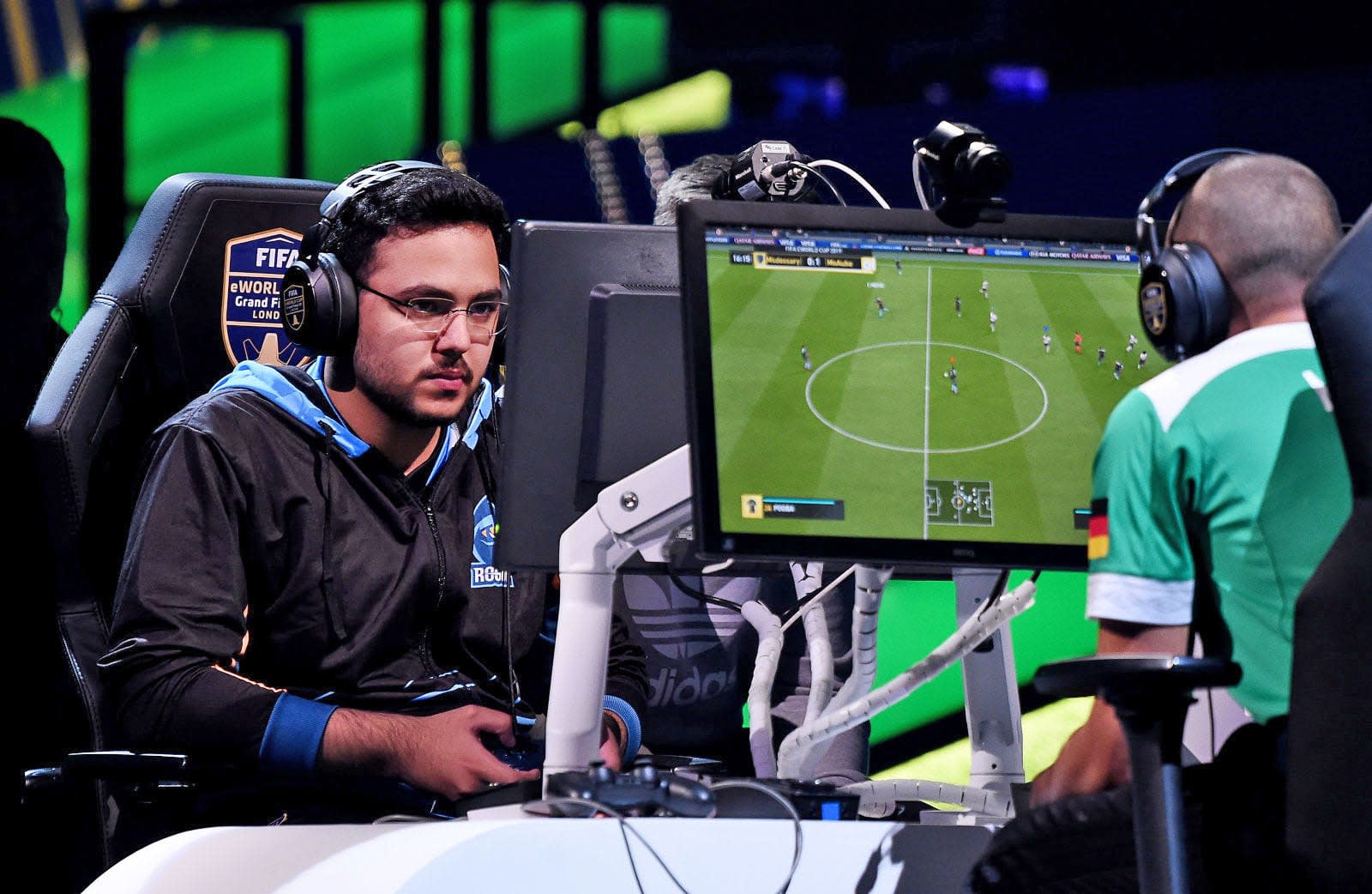 EA opened up registrations for the FIFA 20 Global Series competition today. However, those trying to register noticed that the sign-up page displayed personal details of players who had already done so. They saw usernames, email addresses and dates of birth, among other information.

My friend got a big pull in the Data Breach pack, Hashtag's own Algerian Arrow, @YaniOurabah.

We'll send you a birthday card.

Before I get to the absolute farce of that competitive bullshit, when you click the link register for verification you get other people's personal information!!!!!! WTFF, this is a new low even for this joke of a company

It seems as though the problem affected high-profile players and professionals as well as anyone who signed up. After reports of the issue emerged, EA took down the page to investigate and said it would provide updates as soon as possible. When Engadget asked EA for comment, it offered the same statement it posted on Twitter:

We're aware of a potential issue affecting the registration page for the EA SPORTS FIFA 20 Global Series that went live earlier today. We take these matters seriously, and we immediately took down the page while we investigate the matter. We'll share updates as soon as possible.

Update 10/4/19 8:46AM ET: EA confirmed to Engadget that it shut down the registration process about 30 minutes after signups went live yesterday -- around 1:30PM BST (8:30AM ET). The company said it found the cause of the issue and has fixed it, promising that players won't see it again. EA explained that around 1,600 players were affected and that's it's taking steps to contact them and help protect their accounts. The plan is for registration to re-open "in the coming days" via an announcement on Twitter.

In this article: ea, electronic arts, electronicarts, fifa 20, fifa20, gaming, privacy, security
All products recommended by Engadget are selected by our editorial team, independent of our parent company. Some of our stories include affiliate links. If you buy something through one of these links, we may earn an affiliate commission.