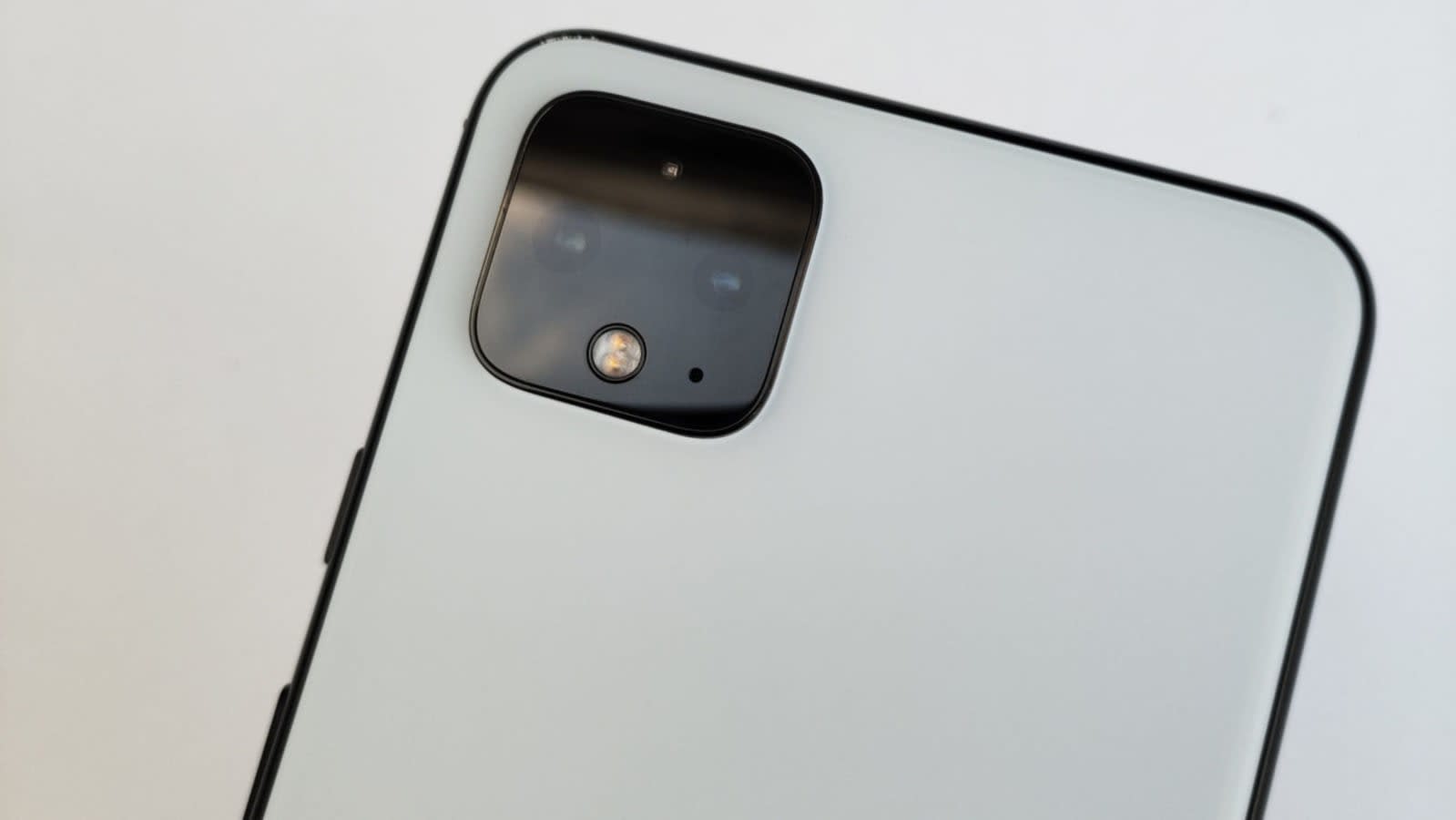 Another day, another Pixel 4 leak. After a veritable deluge of feature reveals, including accessible Face ID, car crash detection, an updated Recorder app and touchless gestures, we now know its official specifications -- and they pretty much confirm earlier spec rumors that, like everything else about the phone, were also leaked ahead of the official Pixel 4 event.

Under the processor information, both devices are labeled as having a "Pixel Neural Core," which appears to be the new name for the "Pixel Visual Core," as found in the Pixel 3. This is the imaging chip responsible for the Pixel's excellent low-light camera, so we can probably expect even greater imaging abilities with the new handsets.

Interestingly, there appears to be changes to what comes in the box. According to 9to5Google, the device will come with a 1m USB-C to USB-C cable, an 18W USB-C power adapter, a Quick Switch Adapter (female USB-A to male USB-C), a SIM tool and a Quick Start guide. This means it won't come with the USB-C headphone adaptor or USB-C earbuds that the Pixel 3 shipped with -- although this might only be the case in the US, as some countries legally require phone manufacturers to include headphones.

There's very little left to know about the Pixel 4 now, and it seems that the official launch event on October 15th will act mainly as a demonstration of its new and improved features, rather than showcasing any big new reveal. But who knows? Maybe Google still has a few surprises up its sleeve.

In this article: av, battery, camera, display, gadgetry, gadgets, gear, google, leak, mobile, Neural Core, photo, Pixel 4, processor, Snapdragon, specs, storage
All products recommended by Engadget are selected by our editorial team, independent of our parent company. Some of our stories include affiliate links. If you buy something through one of these links, we may earn an affiliate commission.