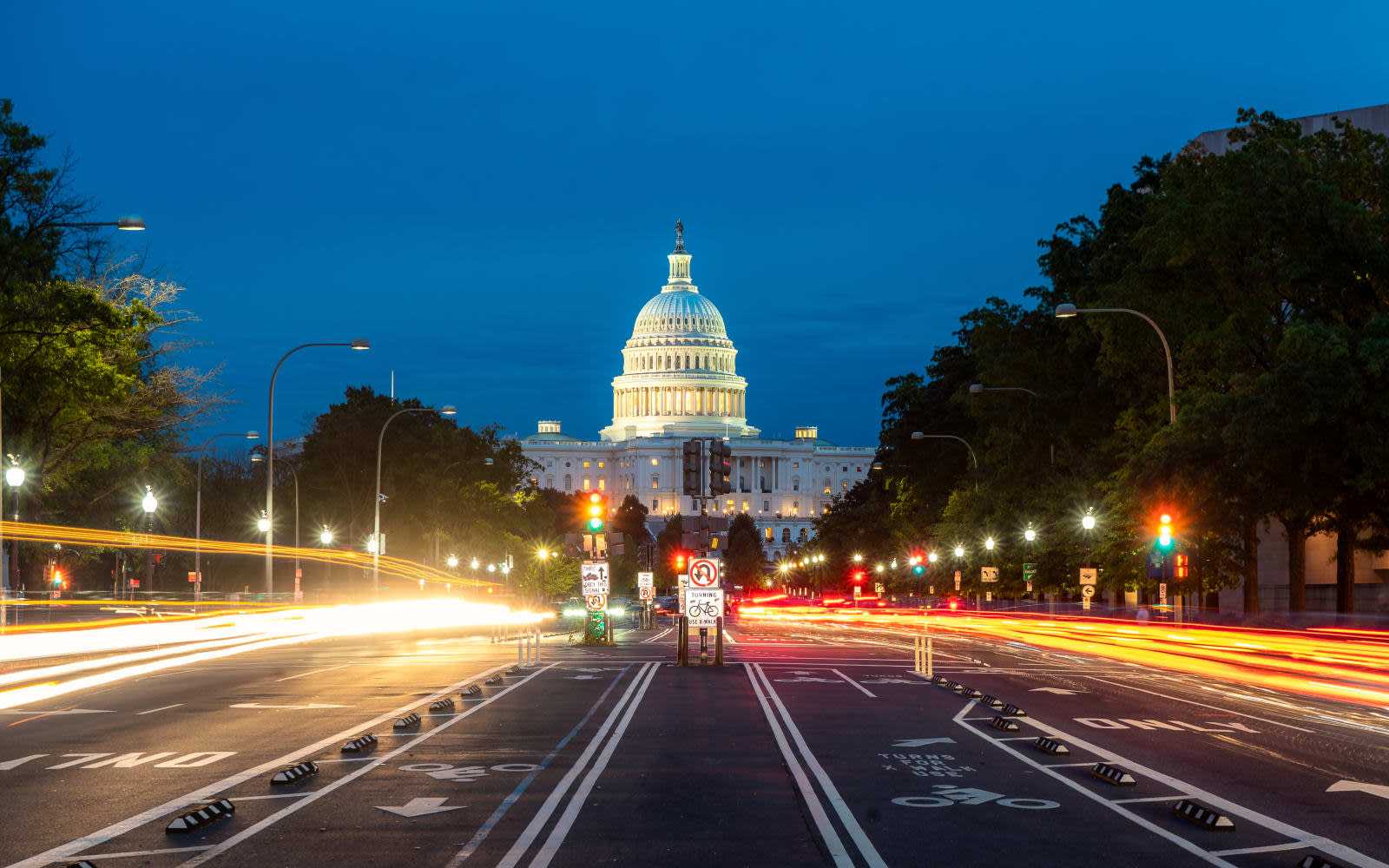 For years, European countries have been grappling with how to get big tech firms to pay more taxes. They've proposed interim taxes on revenues, suggested global minimum taxes and slapped companies with hefty fines. We may be getting closer to a solution. Next week, G20 finance ministers are expected to discuss a proposed tax overhaul that would target big multinational firms, including Google, Amazon, Apple and Facebook.

The finance ministers are scheduled to meet in Washington, where they'll review proposals by the Paris-based Organization for Economic Cooperation and Development (OECD) -- the group tasked with overhauling tax rules that date back to the 1920s. The new rules may create a corporate income tax of a few percentage points, which could make tax havens like Ireland less appealing and benefit countries like the US and France.

Surprisingly, tech companies aren't necessarily opposed to the looming changes. Amazon called the OECD proposals an "important step forward," Reuters reports. While large firms have used loopholes to evade taxes (Google sheltered $19.2 billion in 2016), they've also faced financial uncertainty. Last month, Google was forced to pay France $1.1 billion because it did not fully declare its tax activities in the country, and after a bit of legal drama, Apple agreed to pay Ireland $15.4 billion in back taxes, plus interest. The uncertainty also led to a brief feud between the Trump Administration and the French Government.

The OECD proposals will outline rules like how much business a company must do in a country to be taxable there and how much profit can be taxed. The companies affected by the new rules would be those with revenue over 750 million euros ($821 million).

After the G20 finance ministers meet in Washington, broader negotiations will begin. The hope is that the 134 countries that originally pushed for reform can reach an agreement in 2020.

In this article: amazon, apple, big tech, business, corporate income tax, eu, european, facebook, finance, finance ministers, firms, g20, google, internet, ireland, loophole, multinational, OECD, Organization for Economic Co-operation and Development, overhaul, politics, reform, rules, tax, taxes, tech, tomorrow
All products recommended by Engadget are selected by our editorial team, independent of our parent company. Some of our stories include affiliate links. If you buy something through one of these links, we may earn an affiliate commission.