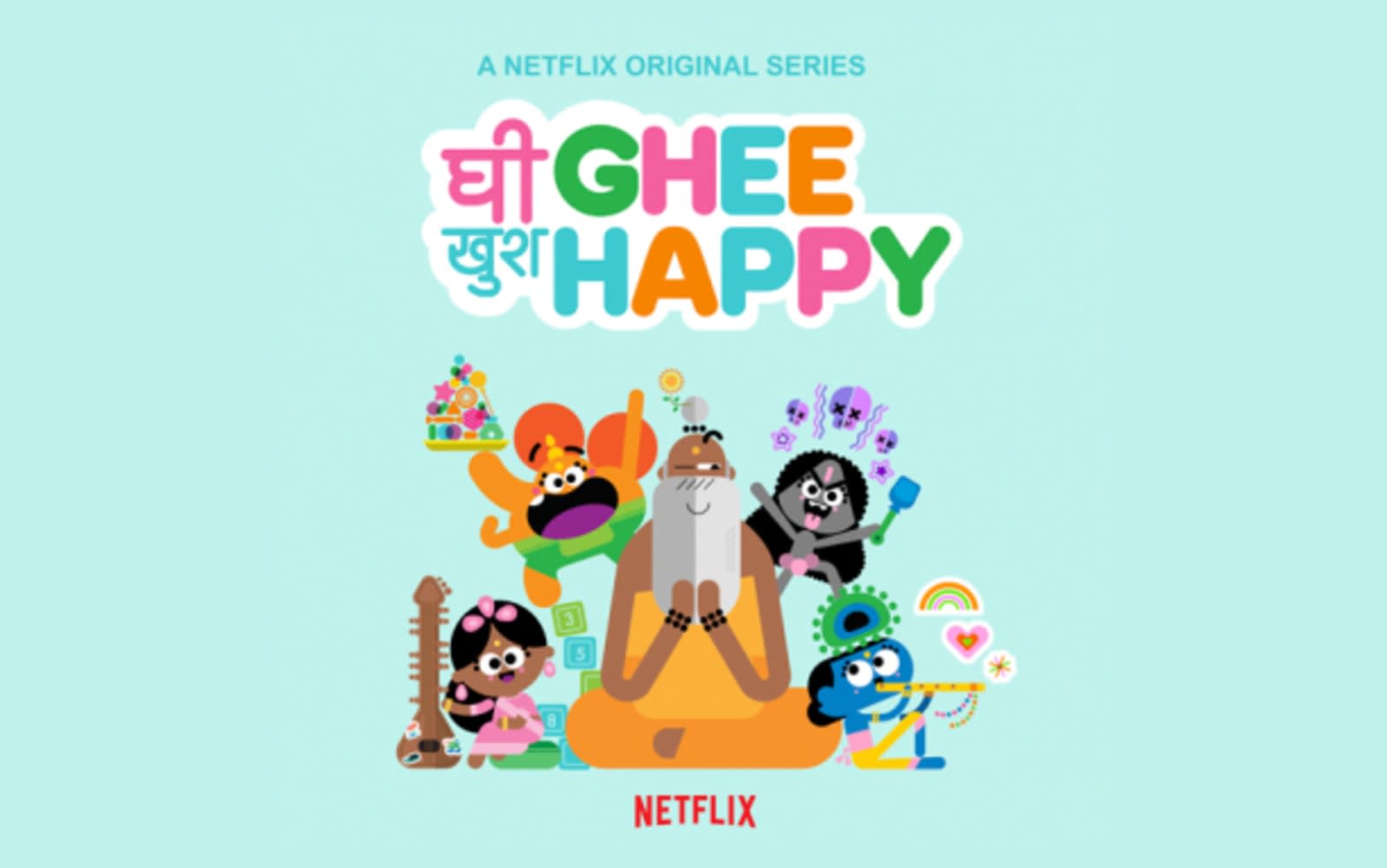 Aimed at preschoolers, Ghee Happy will feature characters like Ganesha, Saraswati and Kali. "I'm so excited and lucky to be able to create a preschool series that introduces the great pantheon of Hindu Deities, not just into a beautiful and colorful series that is truly entertaining and original to my kiddos, but to families around the world," Patel said.

We can expect a lot from the show, given Patel's previous work on Pixar films like Monsters Inc., Ratatouille, Cars, Toy Story 2 and both of The Incredibles movies. He's also behind the short animated film Sanjay's Super Team, which was nominated for an Academy Award and an Annie Award. The only bad news is that it will take a couple years before Ghee Happy is ready and available on Netflix.

In this article: animated, animator, av, deities, entertainment, ghee happy, hindu, kids, netflix, preschool, sanjay patel, series, streaming tv
All products recommended by Engadget are selected by our editorial team, independent of our parent company. Some of our stories include affiliate links. If you buy something through one of these links, we may earn an affiliate commission.