There are 10 "Gamer Exclusives" that players can try to unlock and buy.

Those of you who are into NBA 2K know that, for years, you've been able to buy sneakers from different brands for your virtual player in the game. But now, thanks to a new partnership between Nike and software publisher 2K Sports, you'll have a chance to get real sneakers for yourself as you're playing NBA 2K20. And they won't just be any kind of shoes -- they're going to be limited edition and exclusive to the popular basketball title. Nike says it will drop 10 "Gamer Exclusives" through NBA 2K20, starting on October 29th, when players will have the opportunity to purchase them by completing in-game challenges.

So how, exactly, can you get access to these gems? Well, for starters, there's going to be Nike MyPlayer Nation, a new mode that lets you pick your favorite team and play online against others in a mirrored version of the NBA's 2019-2020 season game schedule. In it, depending on how well you play, you can start unlocking the ability to buy Nike's Gamer Exclusives by reaching specified milestones -- which will change throughout the NBA season. Nine of these GE models will be unlocked and redeemed that way in NBA 2K20 and, after you link your Nike and 2K memberships in the SNKRS app, you can buy them from there. 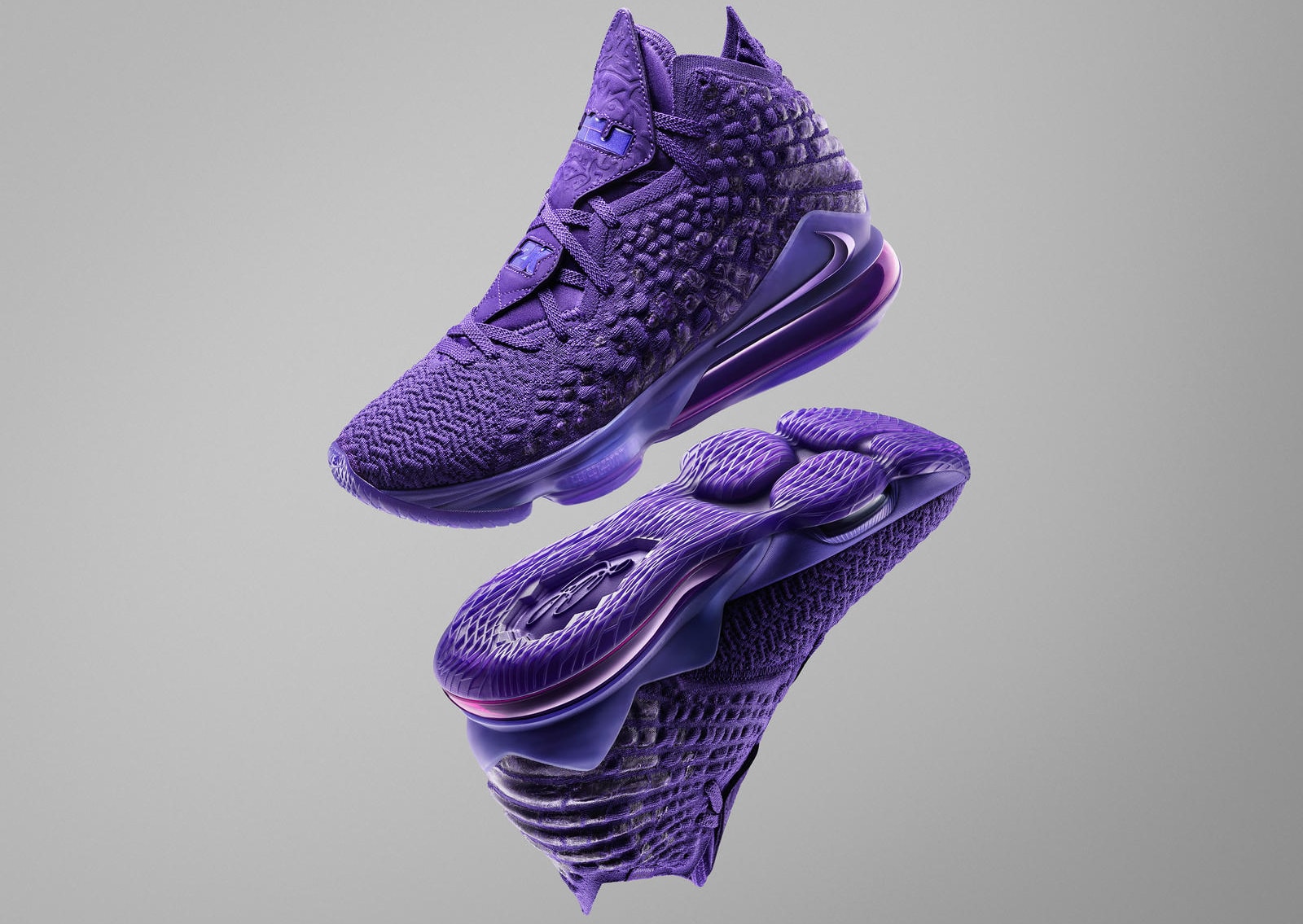 The remaining GE is an exclusive, yet-to-be-unveiled Nike signature shoe, which will drop in its own way. For this particular design, Nike will use its SNKRS Cam feature, one that requires you to have your smartphone ready, find a relevant graphic in the game and then scan it with the SNKRS app to unlock and buy a pair. Meanwhile, the first GE that will be available is a new color of LeBron James' latest Nike shoes, dubbed the LeBron 17 'Bron 2K. To get it, you'll need to improve your NBA 2K20 MyPlayer's rating to 98 or 99 (higher than James' 97), and then win a MyPlayer Nation game during the NBA season. From there, you'll have to act fast: Even if you manage to access a GE, they will be only be available while supplies last.

If you recall, that SNKRS Cam experience is similar to when Nike launched an Air Jordan 1 in Fortnite, an idea that was created for both gamers and sneakerheads. This merging of digital and physical worlds to sell hyped sneakers is something that Nike has been experimenting with for the past couple of years, as it looks to technologies like augmented reality to offer something new for consumers. At the same time, these kind of drops can help the company fight bots, aka automated systems that resellers use to try to buy basically any product that's launched in limited fashion.

Nike told Engadget the partnership with 2K Sports is only for this year's game, NBA 2K20, although don't be surprised to see its Gamer Exclusives come back in the future if they turn out to be popular. The MyPlayer Nation mode will be live on 2K20 starting October 22nd.

All products recommended by Engadget are selected by our editorial team, independent of our parent company. Some of our stories include affiliate links. If you buy something through one of these links, we may earn an affiliate commission. All prices are correct at the time of publishing.
Nike will drop exclusive, limited-edition sneakers inside ‘NBA 2K20’
2k
2k games
2k sports
2k20
av
basketball
design
entertainment
esports
footwear
gaming
gear
internet
lebron james
nba
nba 2k
nba 2k20
nike
nike snkrs
shoe
shoes
sneaker
sneakers
snkrs
sports
wearables