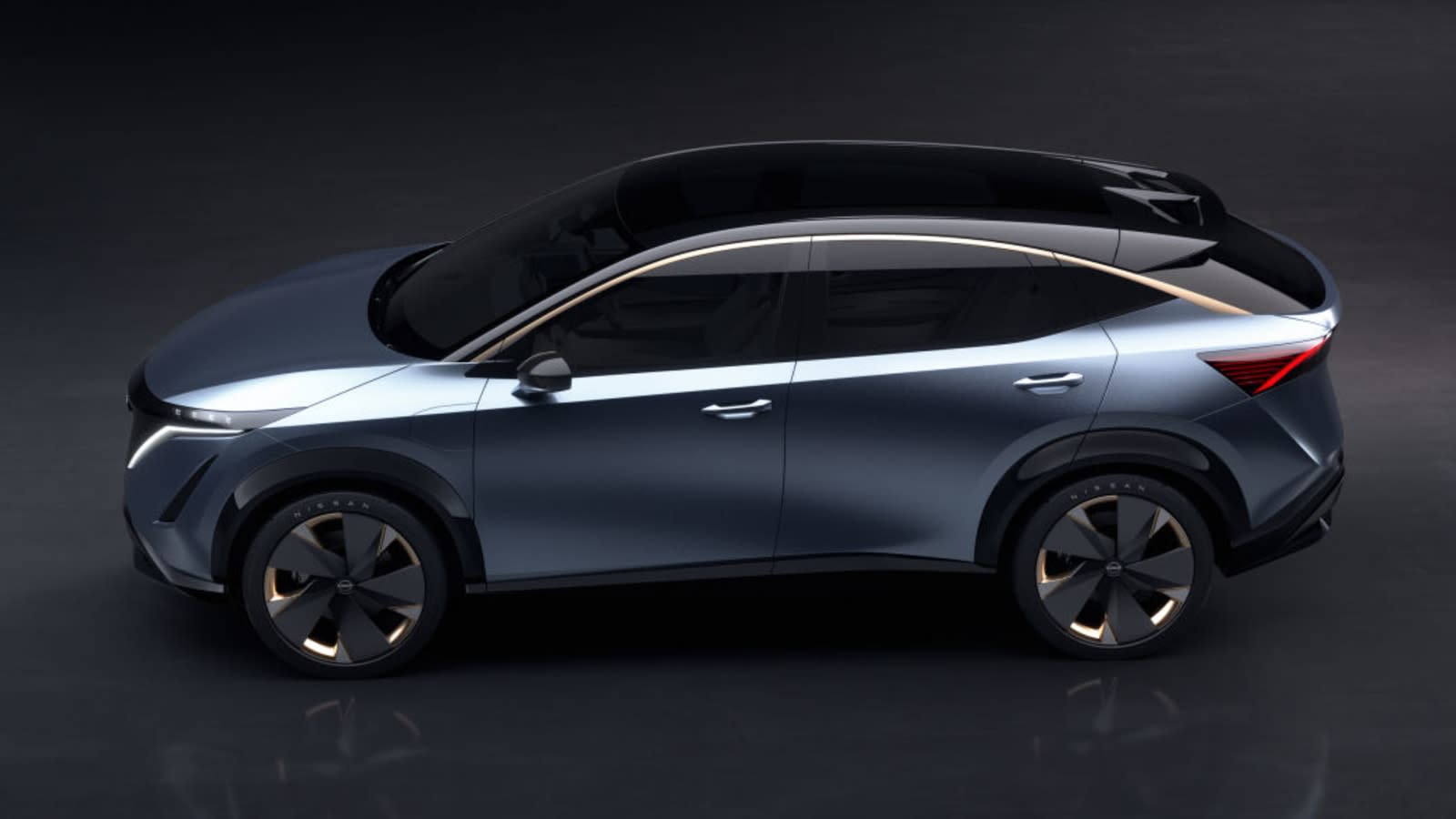 The Leaf is a smart and practical EV, but no one would ever call it fun. Nissan is looking to switch that up with its next generation of electric cars, judging by the Ariya concept it unveiled at Tokyo Motor Show. The swoopy, bold design along with the premium, lounge-like cabin is meant to signal the "pure, clean nature" of EVs, Nissan said in a press release.

Much like the IMk "Kei" car, the Ariya has an illuminated "shield" (not a grill) that's equipped with radar and other ProPilot 2.0 sensors. That new driver assistance system will even allow for "hands-off" driving in certain situations, Nissan said.

Under the hood (and trunk) there are dual electric front and rear motors with all-wheel torque splitting borrowed from the GT-R, though Nissan didn't share horsepower or range figures. It doesn't matter anyway, because no one's likely to take this particular concept vehicle on a track. 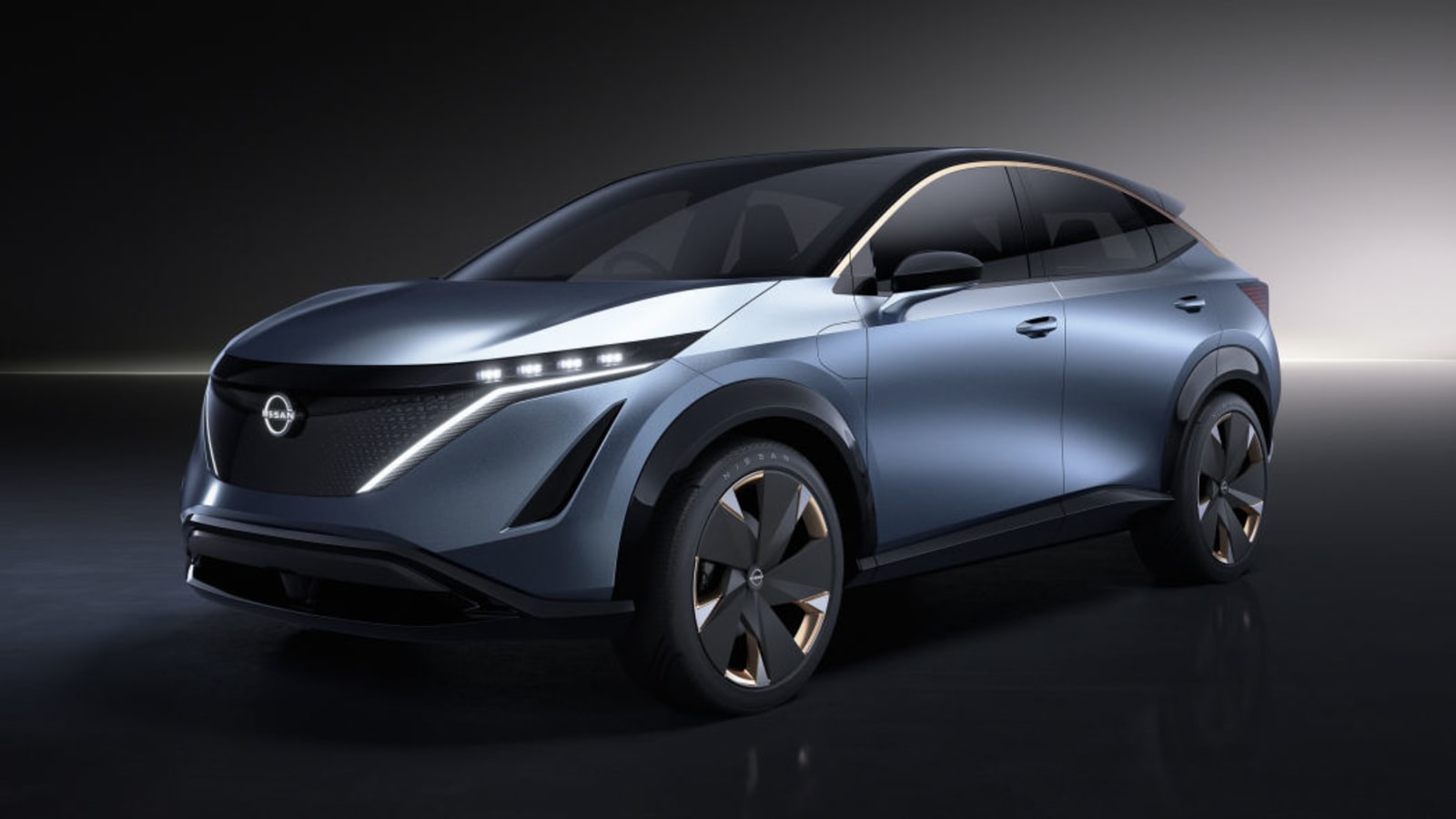 The cool but impractical interior is likely to be significantly changed on a production car. As with other concept EVs we've seen, it's more like a living room than vehicle cabin, with flat floors, a display-dominated dash and few physical controls. The leather and copper-accented cabin is meant to evoke traditional Japanese design.

Despite the far-out interior, Nissan said that the Ariya's design could make it into production in the "near future." According to Automotive News, Nissan actually showed the vehicle to dealers last month. Judging by that report, it has a 300-mile range and can hit 60 mph from a standstill in 5 seconds -- not bad for a crossover.

In this article: Ariya, Concept, Crossover, Electric Vehicle, EV, gear, Nissan, Tokyo Motor Show 2019, transportation, TokyoMotorShow2019
All products recommended by Engadget are selected by our editorial team, independent of our parent company. Some of our stories include affiliate links. If you buy something through one of these links, we may earn an affiliate commission.