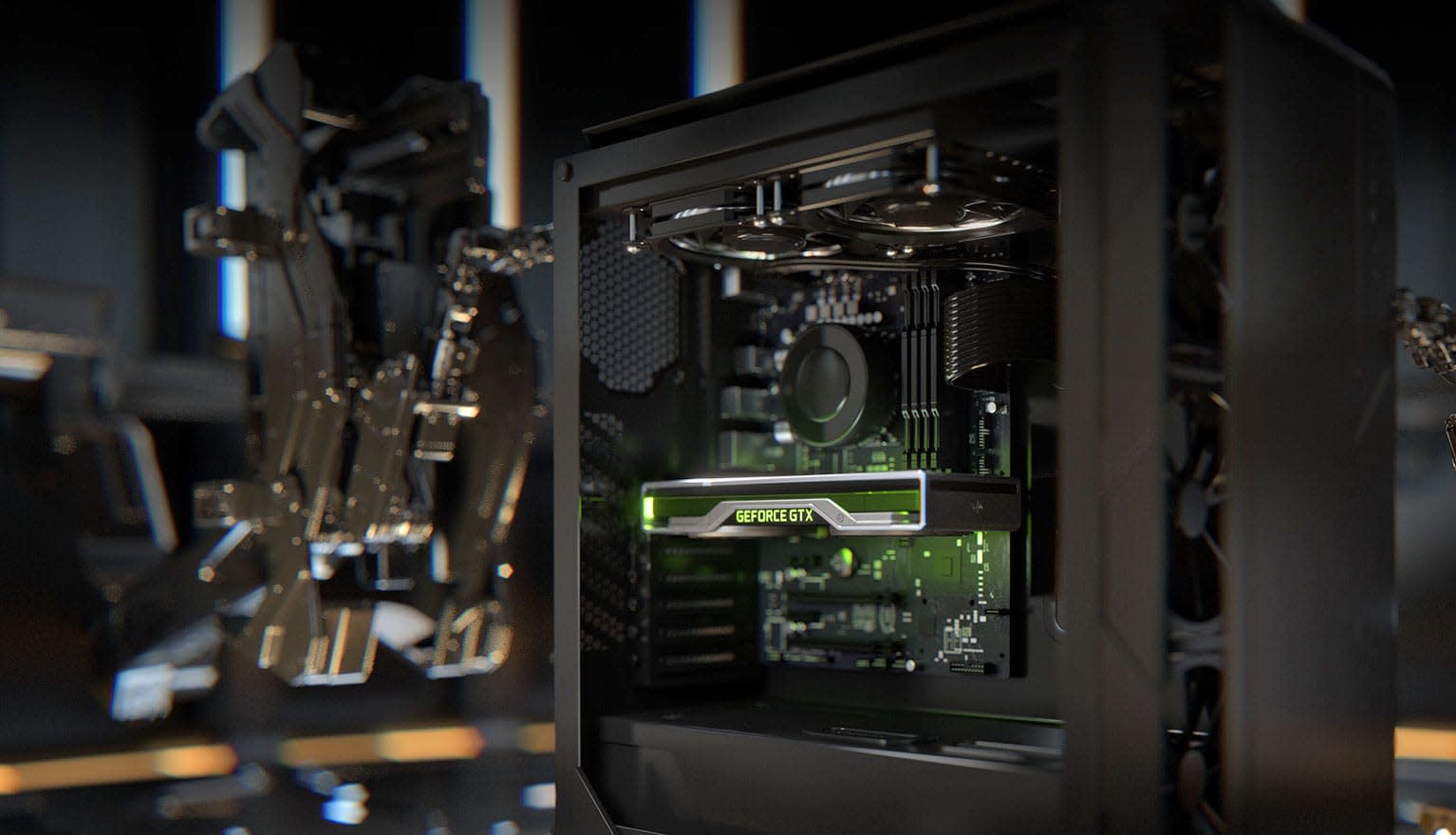 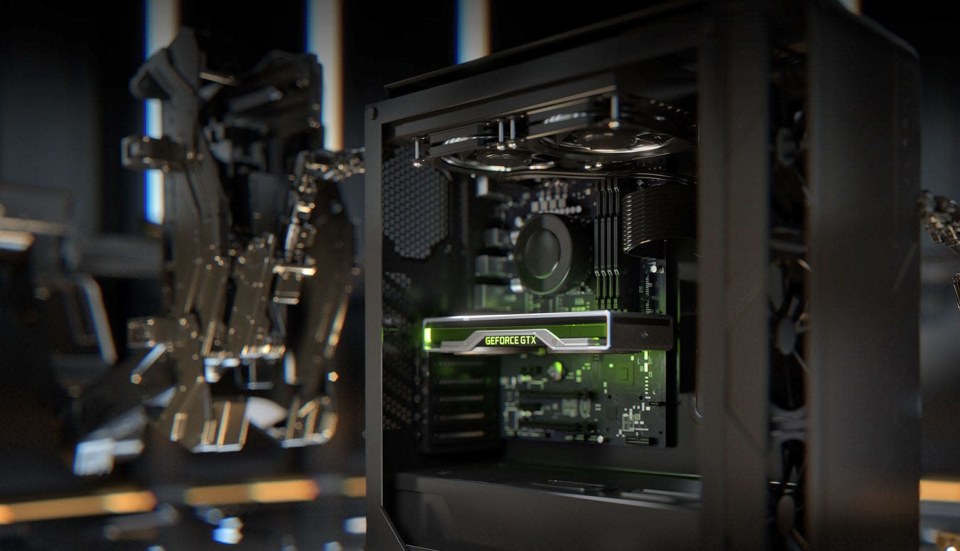 Following the release of its "Super" RTX 2060, 2070 and 2080 GPUs, NVIDIA is back with a pair of updated graphics cards: the GeForce GTX 1660 Super and GTX 1650 Super. As with the RTX Supers, though, what "Super" means for these new cards is not set in stone. In fact, the two upgrades could barely be more different.

This increase in bandwidth is significant, but it's difficult to say how much of an impact it will have on gaming and productivity tasks. While the RTX Supers had major differences like increased core counts and clock speeds, NVIDIA suggests the RAM changes alone here will provide a similar uplift. One chart it provided suggests a 10-20 percent increase over the GTX 1660 could be achievable. We'll hopefully be able to verify those performance claims ourselves soon. (Update: An early look at the card from Gamers Nexus suggests NVIDIA's claimed performance advantage is pretty spot-on, with the GTX 1660 Super performing just shy of a GTX 1660 Ti in the channel's suite of tests.) While the GTX 1660 Super is best described as a simple revision, the same can't be said of the GTX 1650 Super. In fact, it looks like that card is going to offer the biggest Super upgrade to date.

The GTX 1650 Super bests its predecessor in every way. It offers 43-percent more CUDA cores at 1,280, with a base clock of 1,530MHz and a boost clock of 1,725MHz, compared to the original's 1,485MHz base and 1,665MHz boost. The card's 4GB of RAM remains, but has been upgraded to GDDR6 at 12 Gbps, bringing the total memory bandwidth up to 192 GB/s, a 50-percent increase over the original. These improvements come with the requisite uptick in power consumption: The new card is referred to as having a TGP ("total graphics power") of 100W, up from 75W, and NVIDIA says the GTX 1650 Super would ideally be paired with a 350W power supply, as opposed to the prior 300W recommendation.

These changes are bizarrely huge: The GTX 1650, a GPU capable of 3 TFLOPs, is being "Supered" by a 4.4-TFLOP card. That's a more significant difference than between the GTX 1660 and the GTX 1660 Ti, let alone any of the Super models.

NVIDIA's press release claims that "the pair [of new Super cards] deliver up to 2X the performance of the prior generation GTX 10-series GPUs and up to 50-percent more performance over the original GTX 16-series." It's likely that both of these comparisons relate to the GTX 1650 Super: It has roughly two times the power of the last-generation GTX 1050 and roughly 50-percent more power than the GTX 1650.

On the face of it, the GTX 1650 Super is an exciting upgrade. It's a cheap "1080p card" that's likely to surpass the GTX 1060's performance in many games, a comparison that will only improve as games are increasingly optimized for the more-modern "Turing" architecture the 16 series shares with pricier RTX GPUs. However, it's bewildering that NVIDIA is lumping it in with the GTX 1660 Super, which has only seen a memory upgrade over the GTX 1660. You could wave the company's branding decision away as a desire for consistency, but if there was ever a GPU that deserved the "Ti" branding, the GTX 1650 Super is it. Marketing these two very different Super cards in the same fashion is just confusing.

The GTX 1660 Super is available today from $229, a $10 increase over the original. The GTX 1650 Super will go on sale November 22nd with pricing to be confirmed before launch. In a world where you can find an (admittedly power-hungry and increasingly dated) AMD RX 580 for $180, NVIDIA needs to be aggressive on price if it wants to really put the squeeze on its rival.

In this article: 1650 super, 1660 super, 1660 ti, gadgetry, gadgets, gaming, gear, geforce, nvidia, personal computing, personalcomputing, super, ti
All products recommended by Engadget are selected by our editorial team, independent of our parent company. Some of our stories include affiliate links. If you buy something through one of these links, we may earn an affiliate commission.