The Morning After: HBO Max

And Samsung might bring the flip phone back with a foldable screen.

Are you ready for yet another streaming service? HBO Max is ready to join the fight in a few months, and it's bringing some big names along for the ride. Also, our first impressions of Apple's AirPods Pro are in, and we took a spin in BMW's newest convertible.

It's now sold more than the original PlayStation.Sony's PS4 is the second-best-selling console of all time 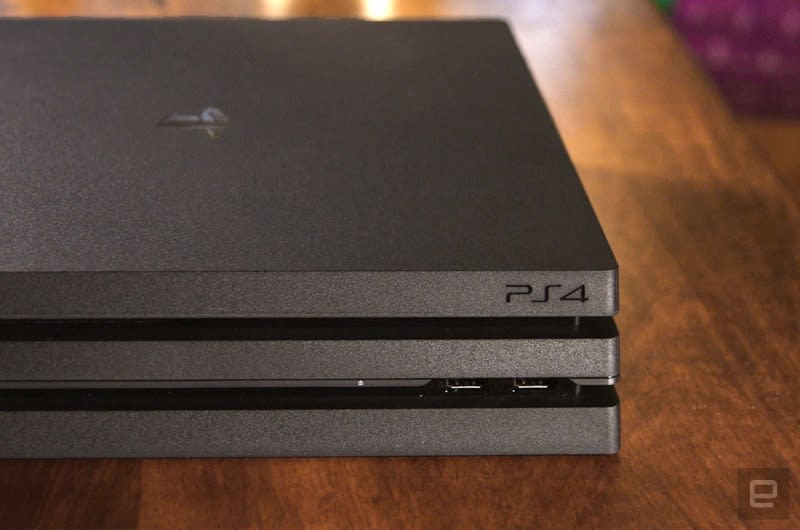 The PS4 has become the second-best-selling console of all time, surpassing the original PlayStation, which sold 102.5 million units. Sony said it sold 2.8 million PS4s this quarter (including the PS4 Pro), on top of the 100 million mark it hit last quarter. That's down from last year but was enough to push it to 102.8 million, just above the original PS. It's not likely to catch the PS2, however, which sold 155 million units. The announcement came in Sony's latest earnings report, where smartphone sales dragged down its newly formed Electronic Products & Solutions segment, which merged its mobile, camera, TV and audio lines.

With competition in streaming services incredibly fierce, the company has also announced it's shuttering PlayStation Vue by January 2020.

10,000 hours of content with recommendations from Zac Efron.HBO Max launches in May and will cost $15 per month 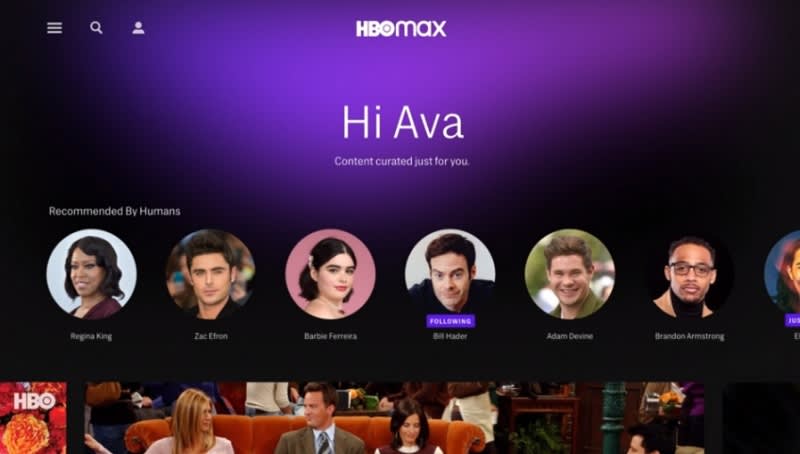 At an event for AT&T investors, we learned more details about the new HBO streaming service that will launch next spring, including its price. At $15 per month, it's the same as HBO's current streaming/cable offerings and includes an expanded suite of content, with a combination of exclusive originals, licensed catalog content (like Rick & Morty and the South Park library, which reportedly cost around $500 million to get) and more.

If you currently get HBO Now directly or have some combination of AT&T Premium packages/HBO, you'll get the Max service, too, for free. However, if you currently subscribe to HBO some other way, then we'll have to wait to see what's in store. Either way, there is a new Game of Thrones series on the way -- the network announced a 10-episode order for House of the Dragon. It's set 300 years prior to the events of the first show and is based on George R.R. Martin's book Fire & Blood about the Targaryen family.

This will take some getting used to.Apple AirPods Pro hands-on: I can already hear the difference 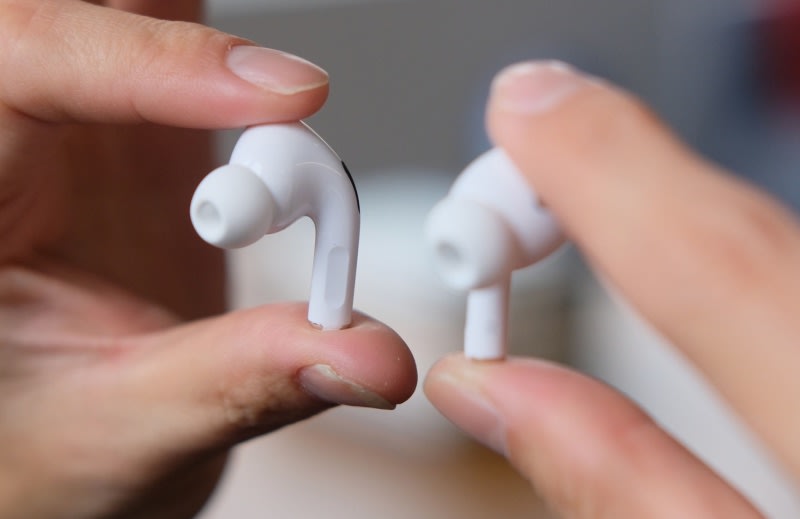 As Apple's most professional AirPods go on sale, you may be wondering whether they're worth the $249 investment. Chris Velazco hasn't had enough time to put together a full review, but so far he says the sound quality is improved. Getting used to the new capacitive controls has been an uneven experience, however, and he has some concerns about how the battery life will shake out -- especially while using Active Noise Cancellation.

Still, their ability to seal your ear canals more thoroughly (without causing a stuffy feeling, thanks to carefully placed vents) and the slightly more subtle stems are pleasant upgrades. Just don't lose one because replacements cost $89 per bud -- $20 more than the amateur set.

You might get to slam your phone shut at the end of a call.Samsung teases a clamshell foldable phone concept Samsung isn't letting the lukewarm reception of its Galaxy Fold slow it down. At its annual, typically dry Developer Conference, it previewed a different vertically folding, clamshell-style form factor. The company only said it was "exploring" the concept as part of its overall work on foldable devices, but a short demo showed a user recording video in full screen at one moment and creating a split view with more extensive controls when folding the phone 90 degrees. It's a similar premise to what we've heard about Motorola's folding RAZR phone ambitions, which is also widely believed to be a clamshell.

A wonky CarPlay connection takes some of the fun out of it.BMW's Z4 M40i is a powerfully fun roadster

After a four-year hiatus, the Z4 roadster is back in BMW's lineup, packing plenty of technology, a powerful engine and that removable roof. Roberto Baldwin said, despite some glitches, it "hits nearly all of the right notes," even though he'd choose the cheaper engine option. 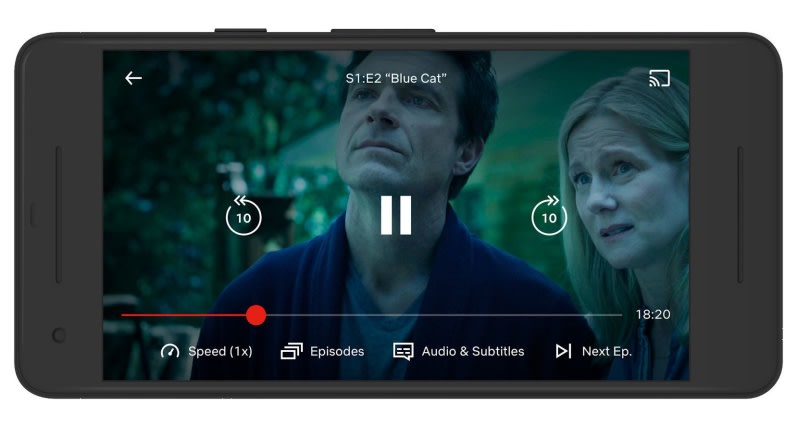 Netflix has responded to backlash over a variable playback speed feature that is currently in testing. In a blog post, VP Keela Robison said it's one of many features the company is exploring, like adding brightness controls in its video player. Netflix also seemed to be aware of the potential blowback -- mostly from purists and directors -- since it chose to test variable playback on Android phones and not bigger screens like TVs.