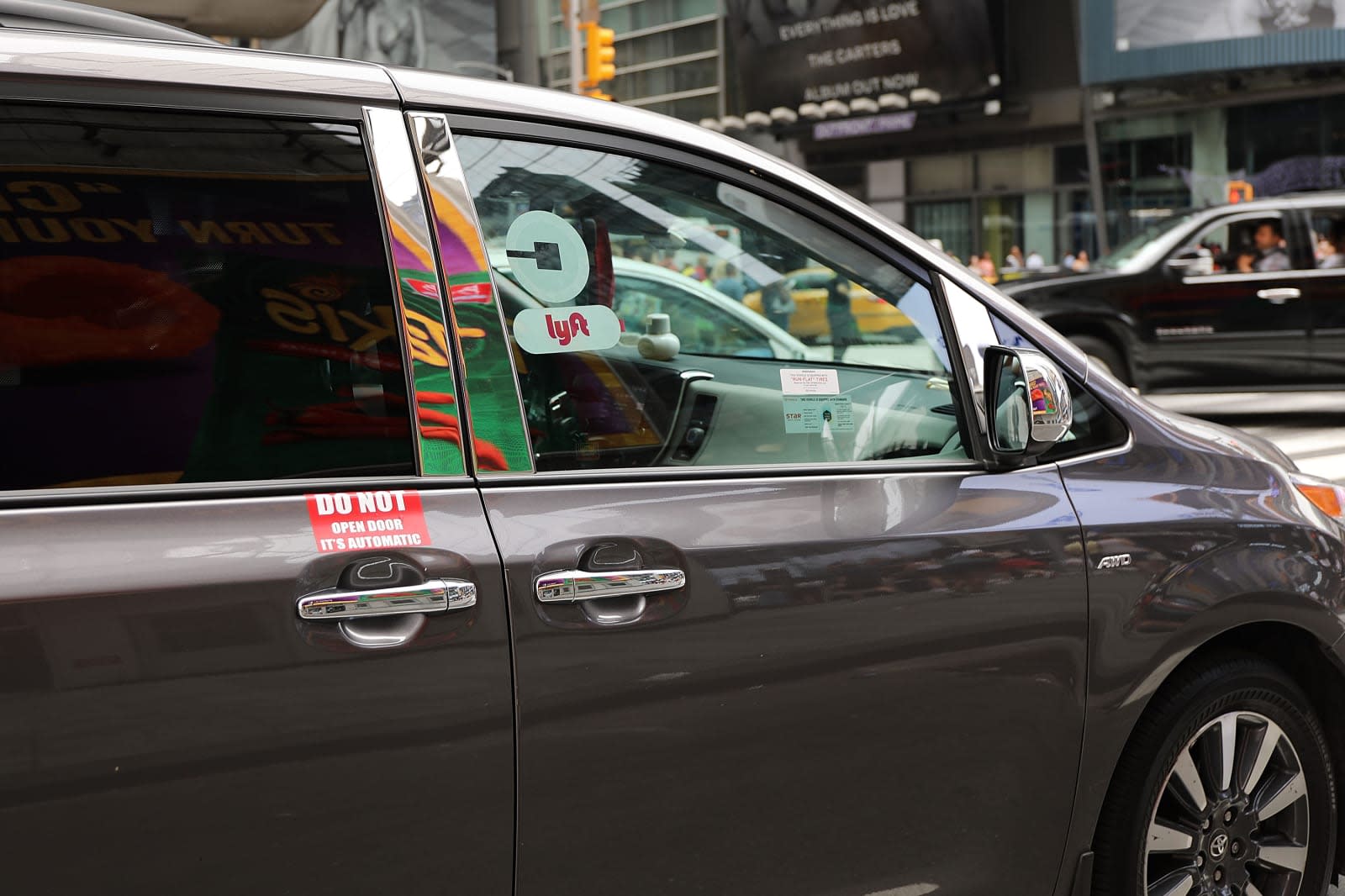 Uber's bid to overturn New York City's ride-hailing caps didn't last long --New York's Supreme Court has dismissed the company's request to annul the cap law implemented in August 2018. The court rejected Uber's claim that NYC had overstepped its bounds. There have been far less specific delegations of power that have passed muster before, according to the Supreme Court. It also rebuffed Uber's assertion that other laws preempted the caps.

Uber told Engadget it was "disappointed" with the outcome, claiming that it "punishes" drivers who are obligated to rent cars. In the past, it has argued that the caps would hurt outer boroughs (with less access to mass transit) and wouldn't fix NYC's problems with traffic congestion.

It's not shocking that the Supreme Court would toss the attempt to axe the law when challenges like this typically don't work. It does ensure that the extended cap will continue as planned, though. It also doesn't bode well for Lyft's lawsuit against NYC with similar objections. Like it or not, both ridesharing companies may have to live with the limits for the foreseeable future.

In this article: gear, internet, law, local law 147, new york, new york city, politics, regulation, ridesharing, services, transportation, uber
All products recommended by Engadget are selected by our editorial team, independent of our parent company. Some of our stories include affiliate links. If you buy something through one of these links, we may earn an affiliate commission.