The Morning After: Google bought Fitbit

What does that do for Wear OS?

Welcome to your weekend! On Friday, Google made a major acquisition to boost its wearable hardware, and Apple TV+ debuted to a lukewarm reception. We'll dig into those events, and review some news highlights from the last week like Fisker's 'Ocean' EV and Netflix's controversial variable speed feature.

What can Fitbit do to help Wear OS?Google buys Fitbit for $2.1 billion 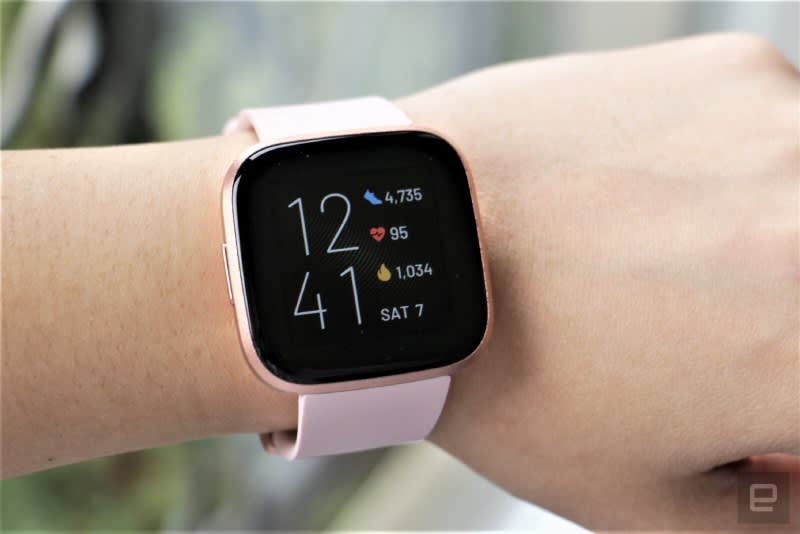 The search and advertising giant will swallow up the wearable device company -- pending approval by shareholders and regulators -- making Fitbit a part of its hardware team. According to FitBit CEO James Park, "Fitbit will be able to accelerate innovation in the wearables category, scale faster and make health even more accessible."

Google VP Sameer Samat called the deal "exciting opportunity for Wear OS," suggesting that we'll see Fitbit-style hardware running Google's software in the future. What could that bring to the table for the platform formerly known as Android Wear? We have a few ideas. 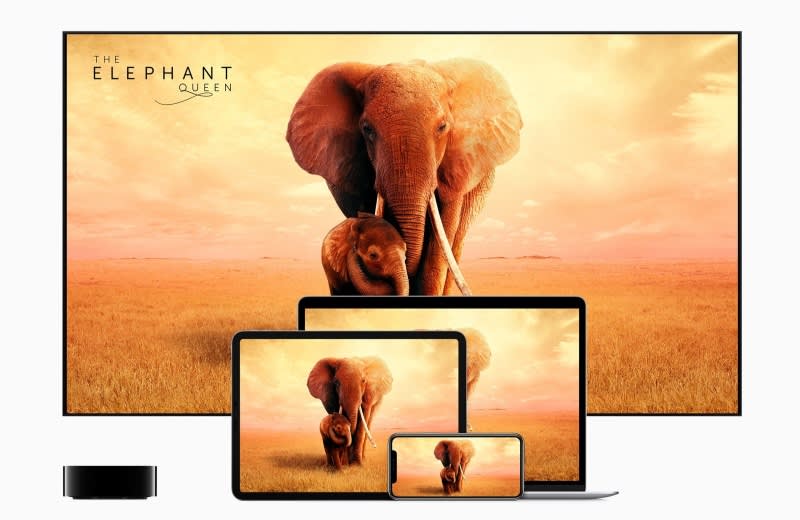 Apple's first star-laden TV shows have made their debut on streaming, and Devindra Hardawar can excitedly report that they are... "fine." The Apple TV app works smoothly, everything looks great, but despite being perfectly watchable, the first batch of original content fails to have a true standout in the bunch. Still, at $5 per month and free for a year to anyone who has recently purchased new Apple hardware, it doesn't have to be perfect -- at least not yet.

Bad Password.How did Google get Pixel 4 face unlock this wrong? 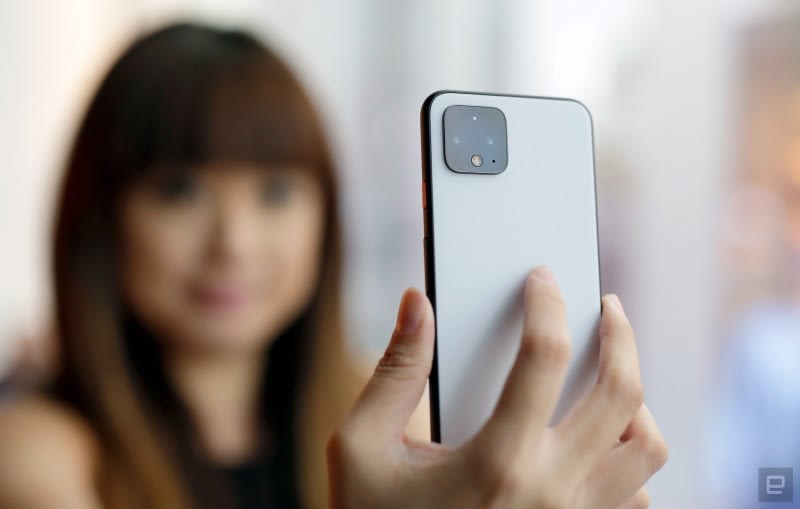 With the Pixel 4, Google went all-in on facial recognition. However, it hasn't yet added a trigger that requires the user to have their eyes open before it unlocks the phone. Having a device that will unlock while you're asleep or uncooperative is a more significant security risk than you might think, and as Violet Blue explains, that's just one of the problems worth considering. 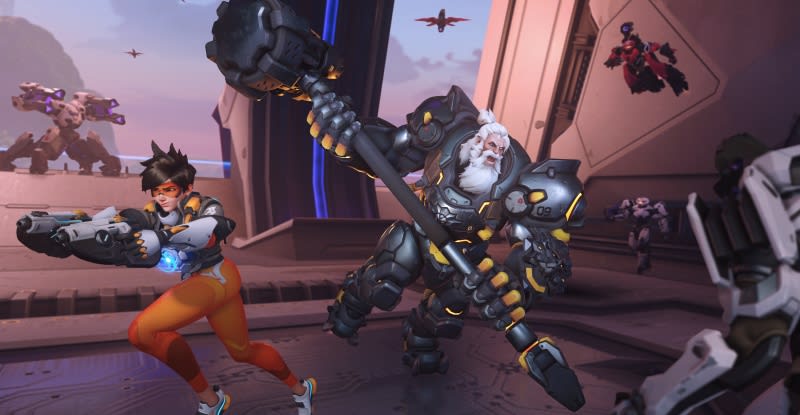 Blizzard's big event is taking place this weekend, and it opened the show with an attempt at an apology by president J. Allen Brack. Otherwise, new trailers confirmed sequels on the way for Overwatch and Diablo, with all-new modes and characters for players to check out. And for World of Warcraft players, its Shadowlands expansion will bring a revamp for the game's leveling system. 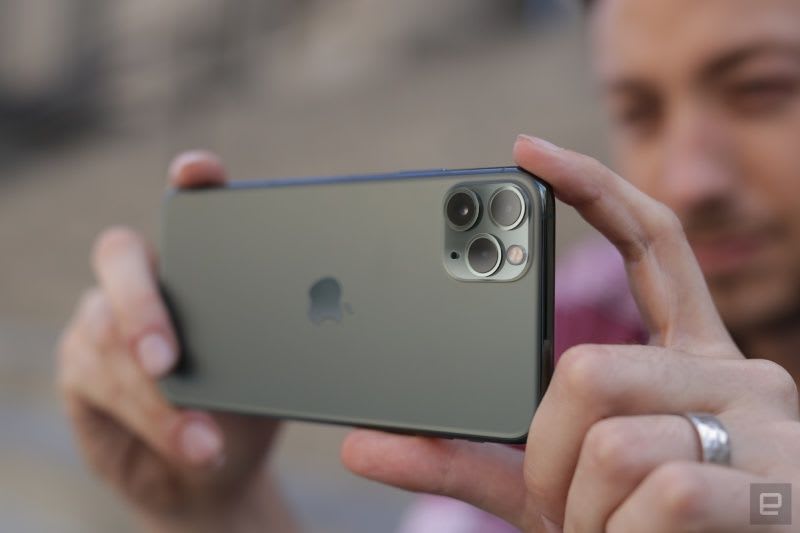 The latest update to iOS 13 is here, and it adds the "computational photography" feature, Deep Fusion, which is Apple's answer to Google and Night Sight. It takes advantage of machine learning and image stacking to render each pixel of a photo optimally. You'll likely see the benefits of Apple's new approach most in less-than-ideal lighting conditions, but it should help to improve all your photos. The update also adds 70-or-so new emoji, and if you have a HomePod, it's ready to recognize voices for multiple people in the home and handle audio Handoffs with iPhones.

All products recommended by Engadget are selected by our editorial team, independent of our parent company. Some of our stories include affiliate links. If you buy something through one of these links, we may earn an affiliate commission. All prices are correct at the time of publishing.
View All Comments
The Morning After: Google bought Fitbit