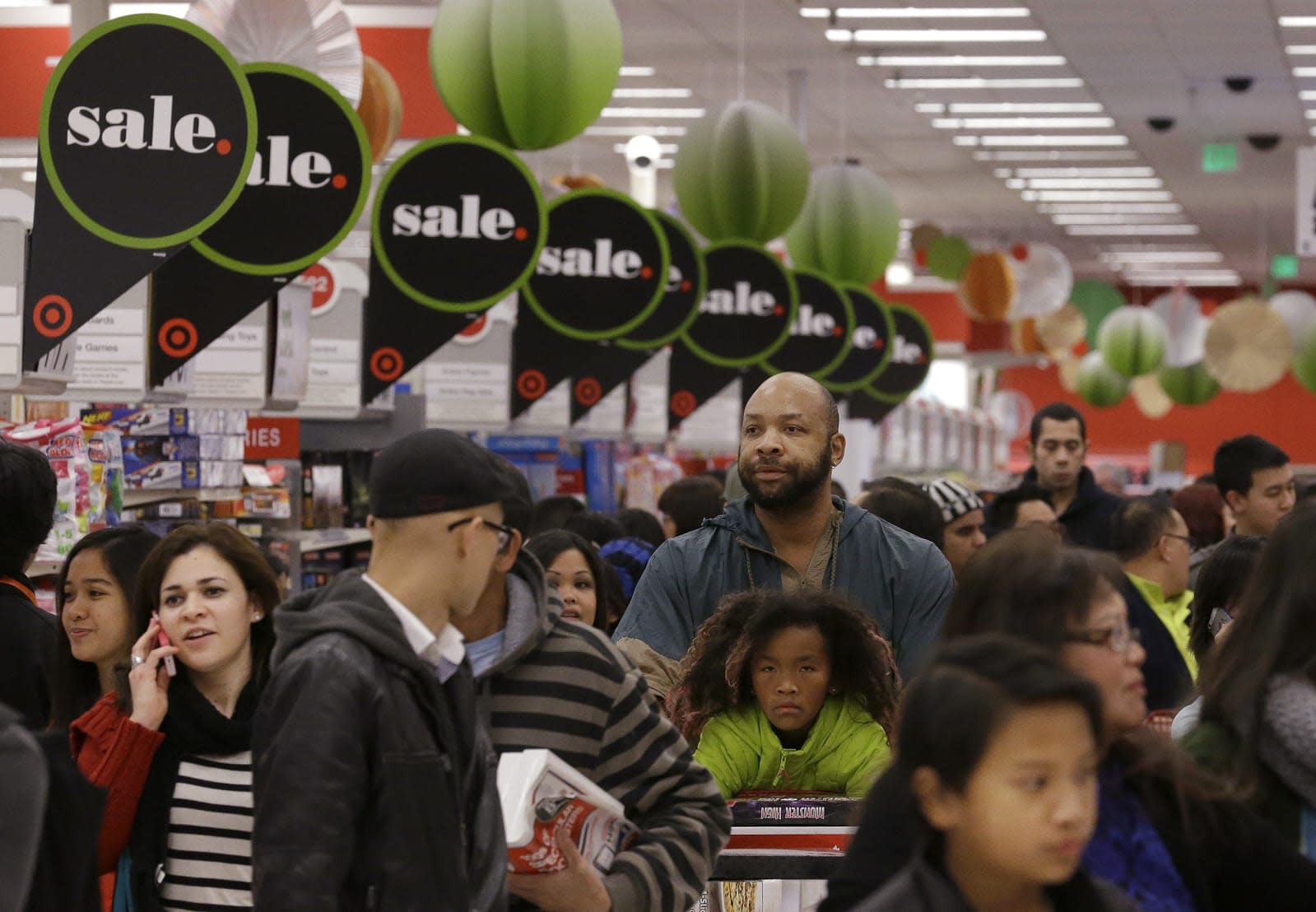 The concept of "the customer is always right" died with your grandparents. Today's telecom media corporations do what they want, when they want. Meanwhile we, the users, are expected to just shrug and go along with it because you'd be a damn fool to think that we'd go a day without cell service or streaming platforms. Don't believe me? Here are five examples from just this week. Did you recently get a 3am text that should have been delivered around Valentines Day? Cool, that's because a "third party vendor issue" impacted the top four US networks and fired off a bunch of nine month-old messages. But don't worry, don't question, T-Mobile and Sprint have both reportedly "fixed" the issue. The 'Stargate' streaming service is closing shop and moving to YouTube

That Stargate streaming service you've spent the last year paying for? It's shutting down and moving to YouTube where anyone can watch it for free. So you'd better be grateful when you contact Stargate Command and ask for your refund, they didn't have to give you anything. [Pinches bridge of nose hard enough that blood geysers forth]

It's not a bonus if you pay more for it. Other post-merger initiatives include reduced competition, higher prices and the potential for worse service. Huzzah! Because this is way cheaper than paying taxes. Most any taxes really. Well, let's compromise and just say more taxes than the zero dollars it paid in federal income last year.

In this article: after math, aftermath, column, internet, tomorrow
All products recommended by Engadget are selected by our editorial team, independent of our parent company. Some of our stories include affiliate links. If you buy something through one of these links, we may earn an affiliate commission.