The Morning After: Disney+ is here, and it brought 4K 'Star Wars'

Plus we reviewed the 15-inch Surface Laptop 3.

This morning, we have a fresh holiday gift guide for you to flip through, plus all the information you might need about Disney+ now it's actually available. In other news, there's a new rumor or two about Apple's augmented reality plans, plus we reviewed Microsoft's larger Surface Laptop 3. Oh -- and the Sonic the Hedgehog movie is back with a new trailer showing off Sonic's de-creepified design. And we're not done yet: We have additional picks and buying advice coming throughout this week, including gifts for coffee geeks, shopping for hypebeasts and our favorite wireless earbuds.

Another day, another streaming TV subscription.Disney+ is here 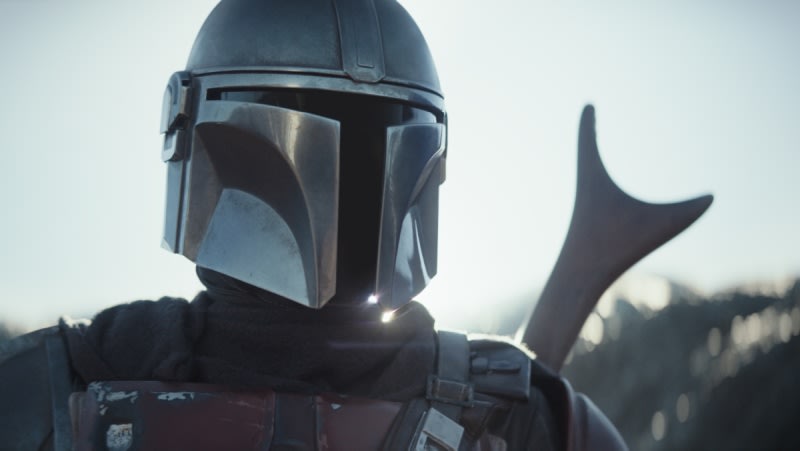 After plenty of teasing, Disney's streaming service is live in the US, Canada and the Netherlands. Some of us are already streaming the first episode of The Mandalorian, while others are checking out a few classics that are available for the first time in Ultra HD 4K, including several Star Wars movies and Who Framed Roger Rabbit?

Not satisfied? 16 of 23 Marvel Cinematic Universe movies are included as part of the $6.99 per month Disney+ package, plus access to a massive archive of The Simpsons. If you're still on the fence, there is a seven-day trial period.

Google wants to speed up the web, even if it has to embarrass some developers.Chrome may shame slow-loading sites with 'speed badging' 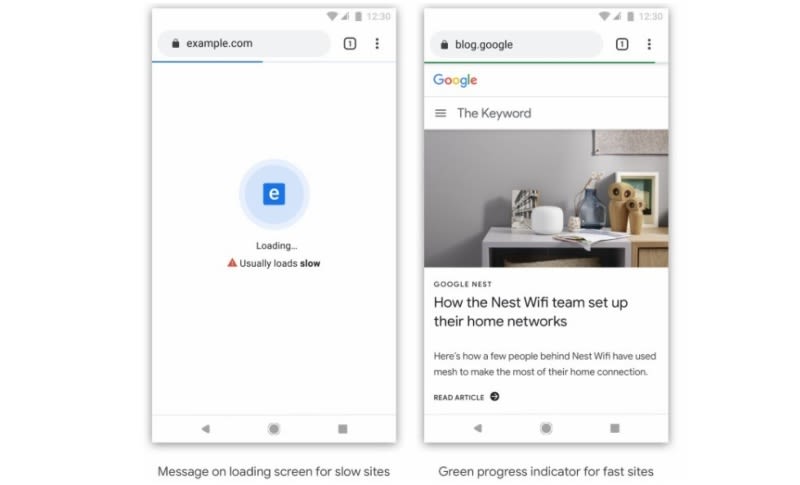 The idea is to flag sites designed in a way that makes them slow, taking into account historical loading times. Eventually, Google might let you know if a page could take a while to display properly because of your device or connection, too. On the other hand, it'll reward fast-loading sites with positive "speed badging."

Ready for some rumors?Apple's AR headset might not arrive until 2022 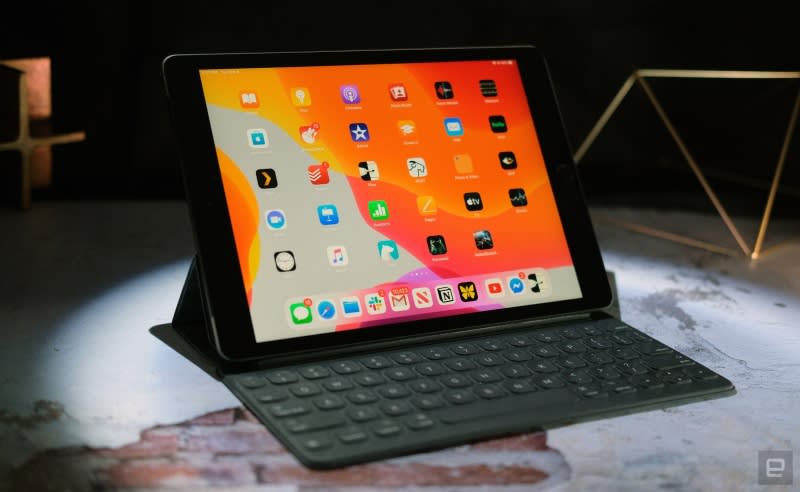 The Information sources claim Apple held an internal presentation in October relaying expectations to release its AR headset (really a mixed AR/VR headset) in 2022 and AR glasses in 2023.

A little later in the day Bloomberg reported, based on its sources, that Apple is planning to release a new pro iPad "as early as" the first half of 2020, and that it would include both two cameras as well as a Face ID-like 3D sensor system to help people create "reconstructions of rooms, objects and people." The rumored 3D sensor on iPhones would come later -- you might have to get the iPad Pro if you want Apple's first crack at the new augmented reality tech. 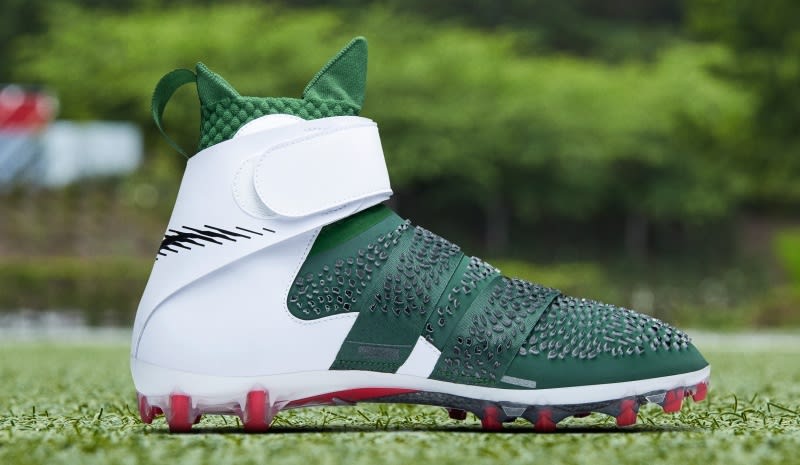 After developing FlyEase shoes based on Lebron and Jordan models, Nike has adapted its technology for zip-up basketball sneakers for a whole new sport: football. These unique cleats are made for a (so far) one-of-a-kind athlete -- Seattle Seahawks linebacker Shaquem Griffin.

To perform the way he needs them to, the cleats have what the company calls a "battle sock." Instead of using laces to adapt the fit to its wearer's foot, it tightens with a three-strap system that secures both sides, and a knit cuff at the top that stretches so he can get his foot into it quickly.

How about a new controller or a battery pack?2019 Engadget Holiday Gift Guide: The best Switch and Switch Lite accessories 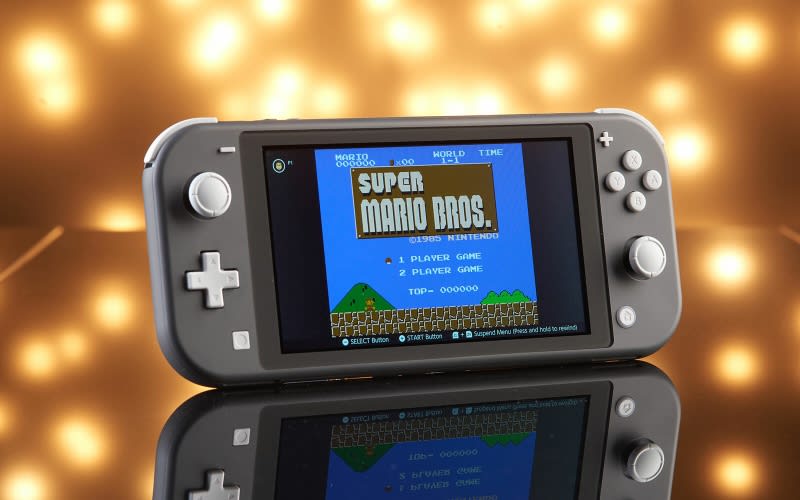 If you've got a Switch owner in your life, an accessory or two could make the perfect holiday gift.

A large laptop that's powerful and portable comes at a cost.Surface Laptop 3 review (15-inch): Bigger, but not always better 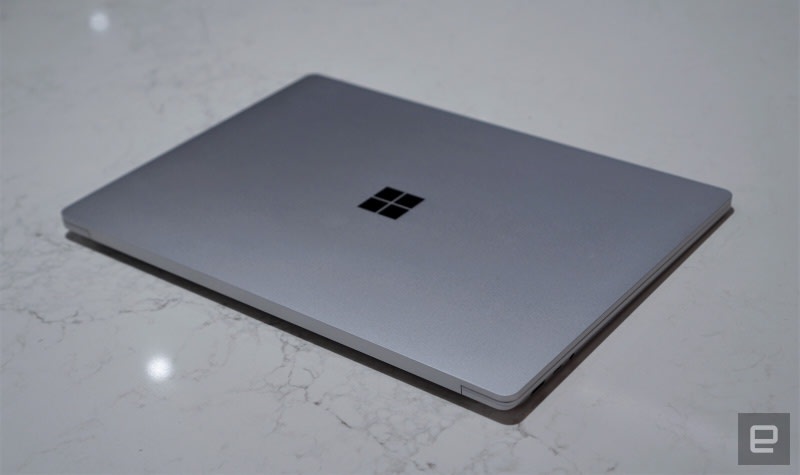 The 15-inch Surface Laptop 3 has a sleek, clean design on the outside and AMD Ryzen hardware inside, which is powerful enough to play games like Overwatch in 1080p. So what could be a problem? The port selection is skimpy (one USB-A and one USB-C) and even with nearly eight hours of battery life in our testing, it falls far short of the 16 hours we got from the Surface Laptop 2. The high-end version we reviewed costs $2,099, which makes it hard to recommend when a (slightly-heavier) XPS 15 offers more powerful graphics for about $1,500.