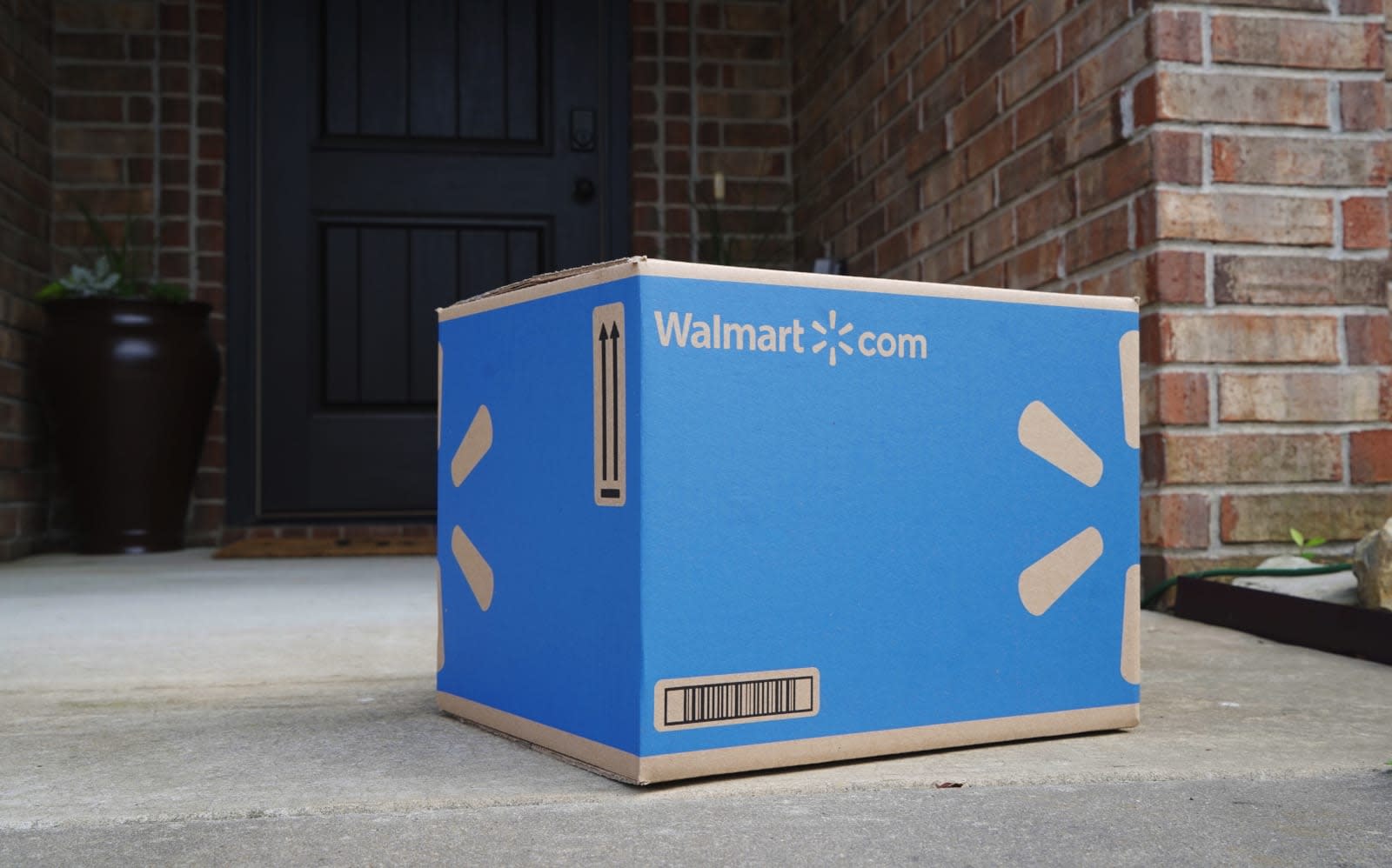 Apple users who do their shopping at Walmart might be able to ditch their pen-and-paper grocery lists. Walmart Voice Order is now available in the company's Grocery App for iOS, meaning users can tell Siri to add an item to their cart, building their list until they're ready to pick up the order or have it delivered. The process seems straightforward -- say, "hey Siri, add to Walmart," and list out the items you want. This feature is only in Walmart Grocery app, as opposed the company's more general Walmart Mobile App.

Walmart Voice Order learns from your past orders so that users don't have to specify exactly which item they want. According to Walmart, if the customer has ordered "Great Value organic orange juice with no pulp" before, they can just say "orange juice" and the app will figure out the user's preferences.

The feature -- which was previously exclusive to Google Assistant -- is available pretty much anywhere if you're steeped in Apple's ecosystem; you can tell Siri to add to your cart via iPhone, iPad, Apple Watch, Mac, HomePod or in your CarPlay-enabled vehicle. While iOS users probably weren't turning green with envy over Android users' ability to order groceries with voice controls, some of them will likely find the feature to be an easier way to get their weekly shopping done. Fans of Alexa probably shouldn't hold their breath, though -- Walmart's direct competition with Amazon means Voice Order will likely only work with Siri and Google Assistant.

In this article: apple, food and drink, food-and-drink, foodanddrink, gear, home, ios, mobile, shopping, siri, walmart, walmart voice order
All products recommended by Engadget are selected by our editorial team, independent of our parent company. Some of our stories include affiliate links. If you buy something through one of these links, we may earn an affiliate commission.