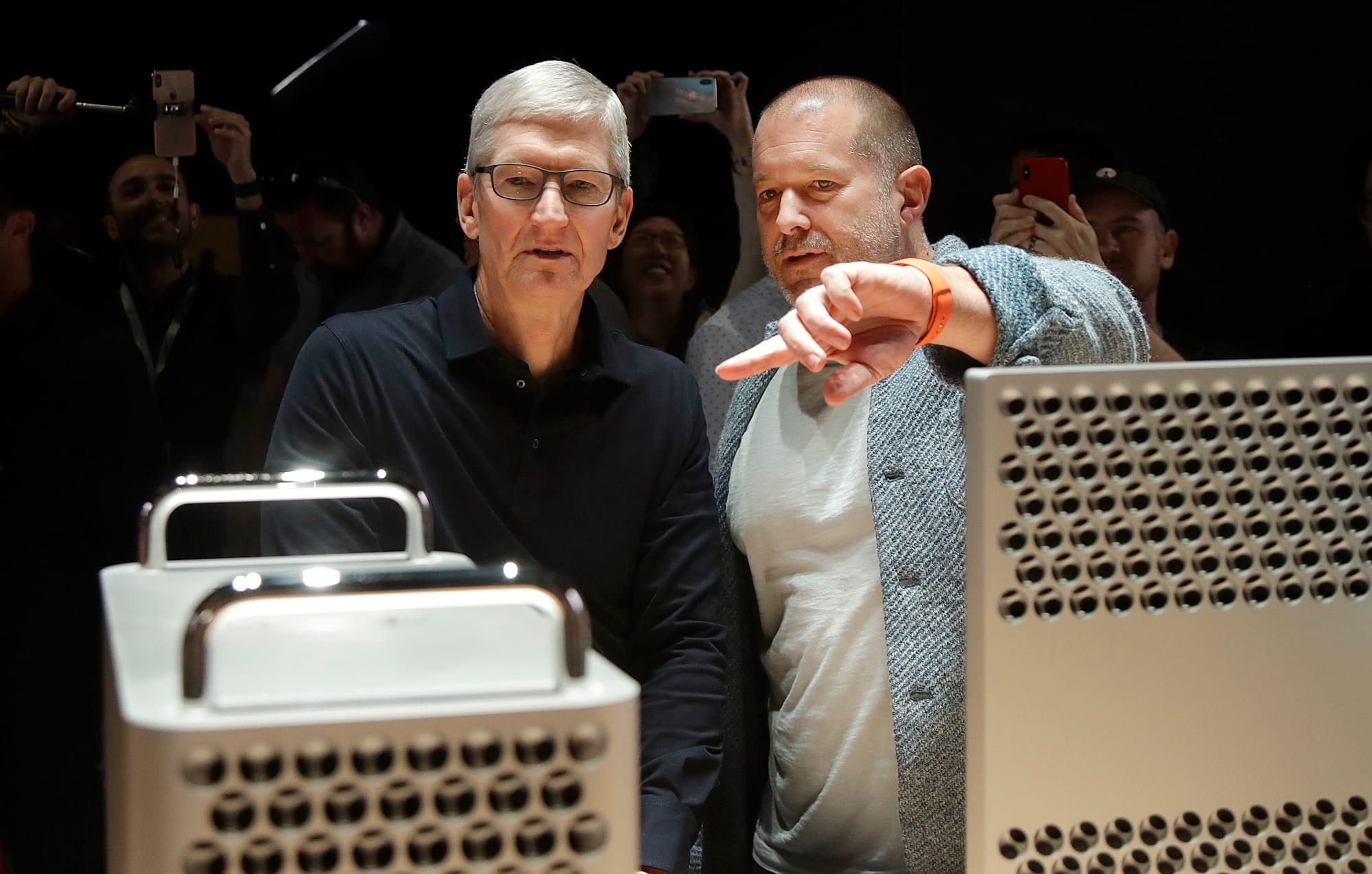 Famed designer Sir Jonathan Ive announced earlier this year he would be leaving Apple, the company where he made his name. Now, it's official -- his name and image have been removed from Apple's executive leadership page.

There were reports swirling around at the time of the announcement that Ive felt Apple CEO Tim Cook wasn't interested in design and was more focused on operations. Cook heartily denied that though, calling the reports "absurd."

In either case, the impact that Ive has had on Apple over the years is undeniable. He worked on the design of some of the company's most iconic products, including the iMac G3, the iPod and his pièce de résistance, the iPhone. His design aesthetic changed with the times too, lending his vision to more modern gadgets like the MacBook Air and the Apple Watch.

Despite his profound influence on the company's products over the years, though, Ive didn't work alone. The company emphasizes culture over personnel, and it looks like Apple will be just fine without him.

Now, Ive is free to explore his own new projects. He announced he will be starting his own design firm, LoveFrom, and that Apple will be the firm's first client. What other projects the firm takes on remains to be seen.

With Ive's departure, the new heads of the design group at Apple will be Evans Hankey and Alan Dye, though they haven't yet been added to the company's executive leadership page.

In this article: apple, business, gear, Jony Ive
All products recommended by Engadget are selected by our editorial team, independent of our parent company. Some of our stories include affiliate links. If you buy something through one of these links, we may earn an affiliate commission.