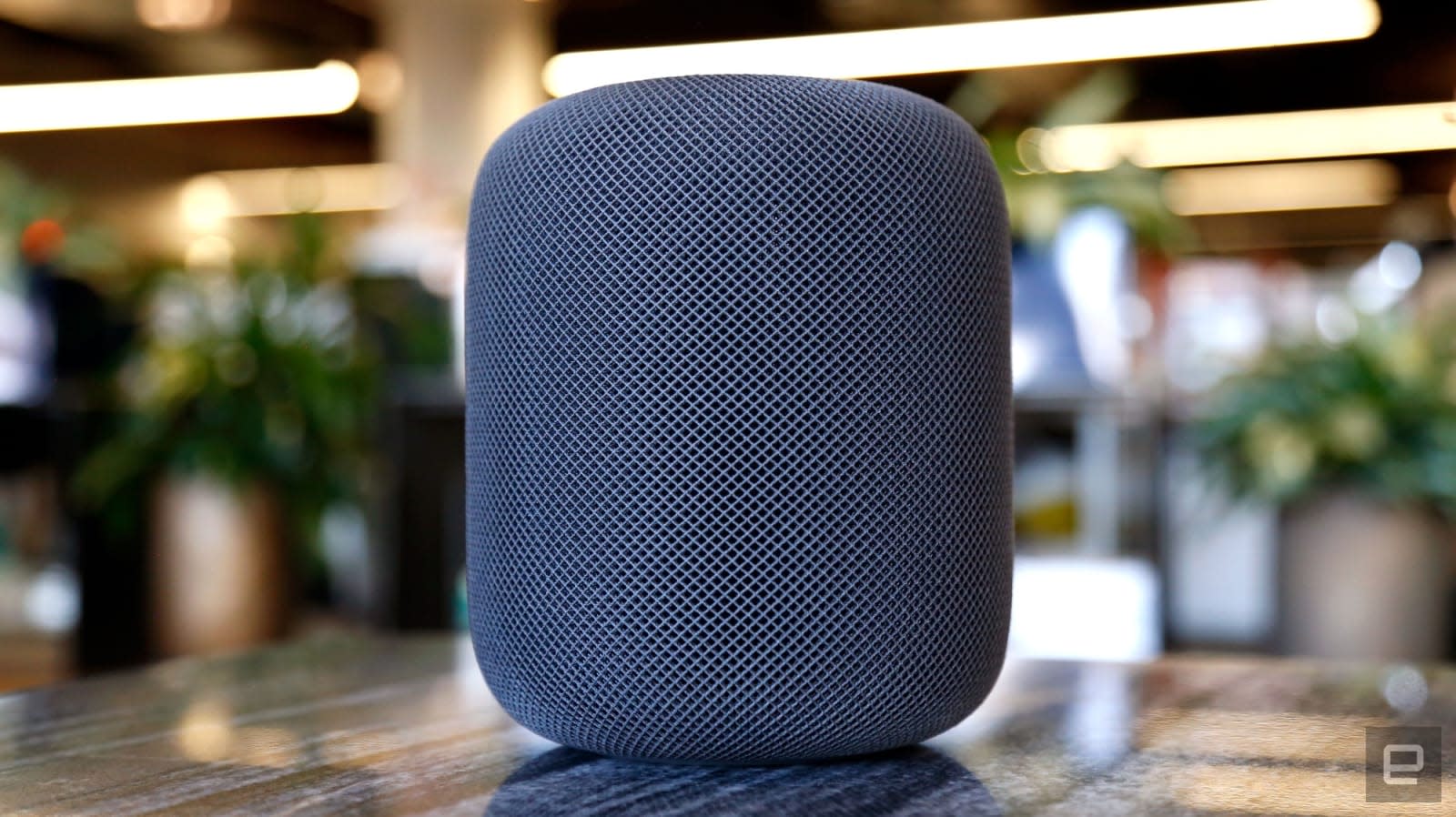 If you've been curious about Apple's HomePod but felt that it was too expensive even after the April price drop, now's your time to act. Best Buy is selling the smart speaker for $200 as part of its Black Friday sale, a full $100 off the usual price. It's much easier to rationalize at that cost, especially now that Apple has introduced multi-user support and allows voice-controlled Spotify playback. Some caveats still apply, though.

The HomePod is one of the best-sounding smart speakers we've tested, especially at the sale price. You might have a tough choice between this and Amazon's Echo Studio. However, the HomePod remains intended for people who are already invested in the Apple ecosystem. You need an iOS or iPadOS device just to set it up, and Apple Music is still the preferred streaming service. And while Siri has a few advantages over rival voice assistants (ask it to turn a Hue bulb white and you'll actually get white), it's not as good as rivals at answering general questions or controlling the widest possible range of smart home devices. The HomePod is an audio player first, and everything else second -- understand that and you'll be fine.

In this article: apple, audio, av, blackfriday2019, engadgetdeals, gear, hgg2019, homepod, siri, smart speaker, speaker, thebuyersguide
All products recommended by Engadget are selected by our editorial team, independent of our parent company. Some of our stories include affiliate links. If you buy something through one of these links, we may earn an affiliate commission.