Recent Windows on ARM laptops were too expensive to begin with.

Qualcomm began its effort to make Windows on Snapdragon machines with the Snapdragon 835 chipset. That was first designed to power smartphones, and the company later developed chipsets specifically for PCs, like the Snapdragon 850 and the 8cx. These resulted in laptops like the Surface Pro X and the Galaxy Book S, which are both gorgeous pieces of hardware that cost $999 to start. For PCs that don't run all the Windows apps you might need, that's exorbitant. Qualcomm seems aware, and announced today a couple of new additions to its made-for-PC series. The 8c and 7c are midrange and entry-level processors for the Windows on Snapdragon platform that help the company provide "various price points, allowing partners to design always on, always connected PCs for a wide array of consumers."

The Snapdragon 8cx will remain the highest-end model, while the 8c sits right below it. It uses an octa-core Kryo 490 CPU and an Adreno 675 GPU, and was built on a 7nm process. Altogether, the Snapdragon 8c is up to 30 percent faster than the Snapdragon 850. It also features an X24 gigabit LTE modem, which should offer swift downloads over cellular data, and also works with the X55 5G modem to support up to 7 Gbps downloads (when networks and devices are ready).

Slide down to the entry-level rung and you'll find the Snapdragon 7c, which uses the less-powerful octa-core Kryo 468 CPU and Adreno 618 GPU. It's built on an 8nm process, which would be less efficient than the 8c. The 7c also uses a Snapdragon X15 LTE modem, that goes up to 800 Mbps instead of multi-gigabit rates like the 8c. Qualcomm also highlighted "multi-day battery life" as one of the draws here, that the 7c's power efficiency will enable machines to hit that endurance mark. 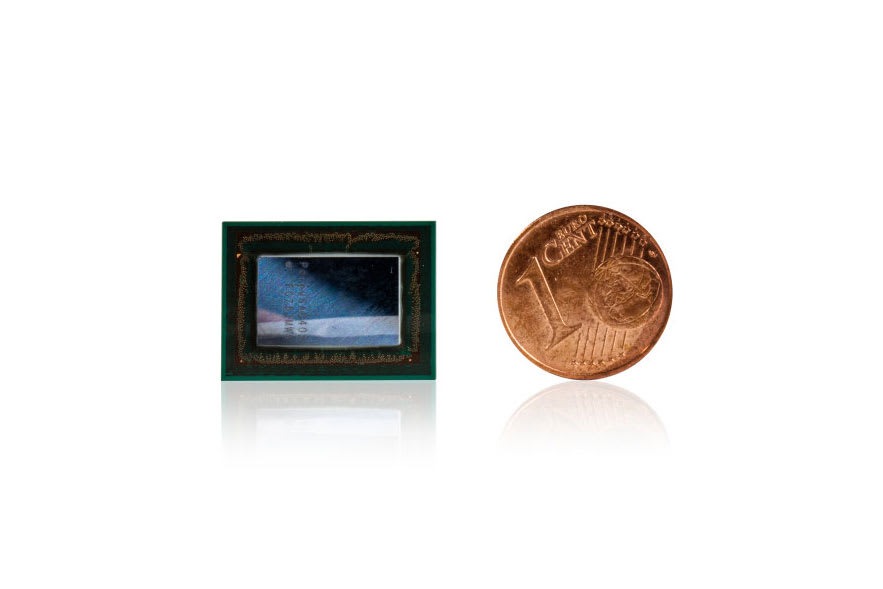 As for the existing Snapdragon 850, expect that to be phased out as the 8c takes its place in the middle of the series. Qualcomm expects machines packing the Snapdragon 8c to cost around $500 to $699, which company reps said was a "market sweet spot." The 7c, meanwhile, will power PCs that cost less than $499, targeting a market like education where battery life is a greater priority.

Like all Snapdragon chips made for PCs, these will enable features like "always on, always connected" -- things like instant resume and quick wake times. They're meant to sit in super thin, fanless machines, too.

But chipsets are only one part of the Windows on Snapdragon equation. Software compatibility, and lack thereof, is the platform's greatest challenge. Native support for 64-bit apps on ARM is spotty, as not all developers have recompiled their programs for the platform. The Surface Pro X, which uses a made-for-Microsoft variant of the 8cx, suffered from bugs and crashes that had nothing to do with compatible apps at all. While Qualcomm is certainly making a huge effort to provide the processors for ARM-based PCs, Windows on Snapdragon cannot thrive on hardware alone. Adobe did commit to bringing its Creative Cloud suite of tools to ARM-based Windows, starting with the Fresco app, but Microsoft still has plenty of developers to convince. Perhaps with the new lower-cost chips though, the industry may finally see a reason to work on delivering a satisfactory solution to this problem.