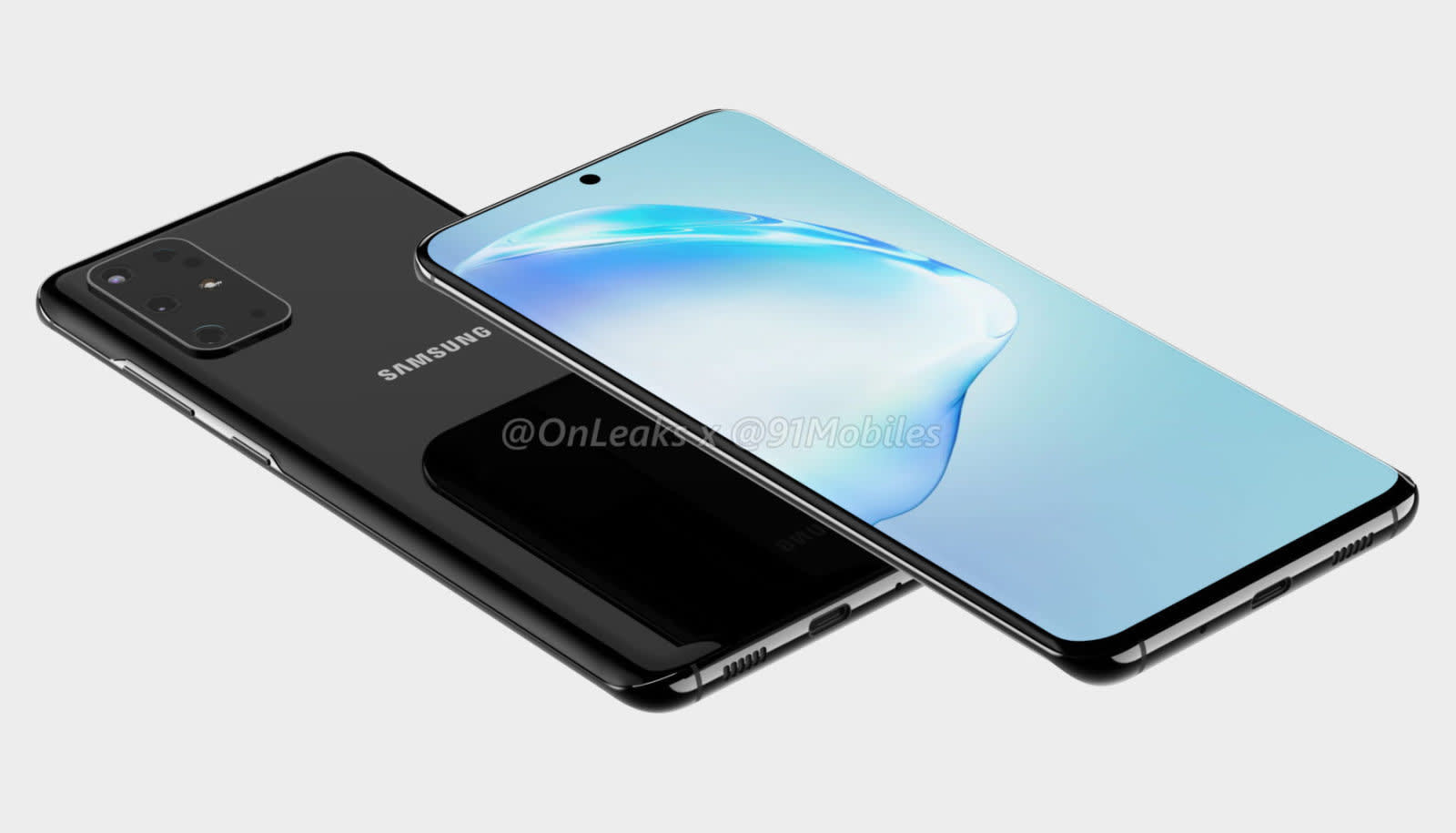 The leaks regarding Samsung's upcoming flagship phone, the Galaxy S11, are coming thick and fast. Last month we saw a reported render of the device, and earlier this week we heard it may be capable of capturing 8K video. Now, more rumors suggest that it'll feature considerable battery capacity and that the camera will be significantly upgraded in order to compete with the iPhone.

According to a report by Bloomberg, Samsung is overhauling its camera to include its 108-megapixel sensor, which was unveiled in August and is already being used in devices like the Xiaomi CC9 Pro. The S11 will also host an extra three sensors on the rear, including one lens for capturing ultrawide angles and one with 5x optical zoom. In addition, to assist in augmented reality functions and taking portrait photos, the device is reported to include a "Time of Flight" sensor which bounces infrared light off a subject to help with depth detection.

Information regarding the potential battery of the Galaxy S11+ comes from SamMobile, which reports that we can expect the device to sport a 5,000 mAh battery. For comparison, the iPhone 11 Pro Max has a nearly 4,000 mAh battery. The improved battery life of the Galaxy S10+ was considered a big plus by our readers, so it seems that Samsung is doubling down on more power to make its new device last all day and beyond.

Samsung has not commented publicly on these features, so they remain unconfirmed. The company typically announces new Galaxy phones in February each year, so we can expect to hear more about the S11 in early 2020.

In this article: galaxy s11, gear, leaks, mobile, rumors, samsung
All products recommended by Engadget are selected by our editorial team, independent of our parent company. Some of our stories include affiliate links. If you buy something through one of these links, we may earn an affiliate commission.