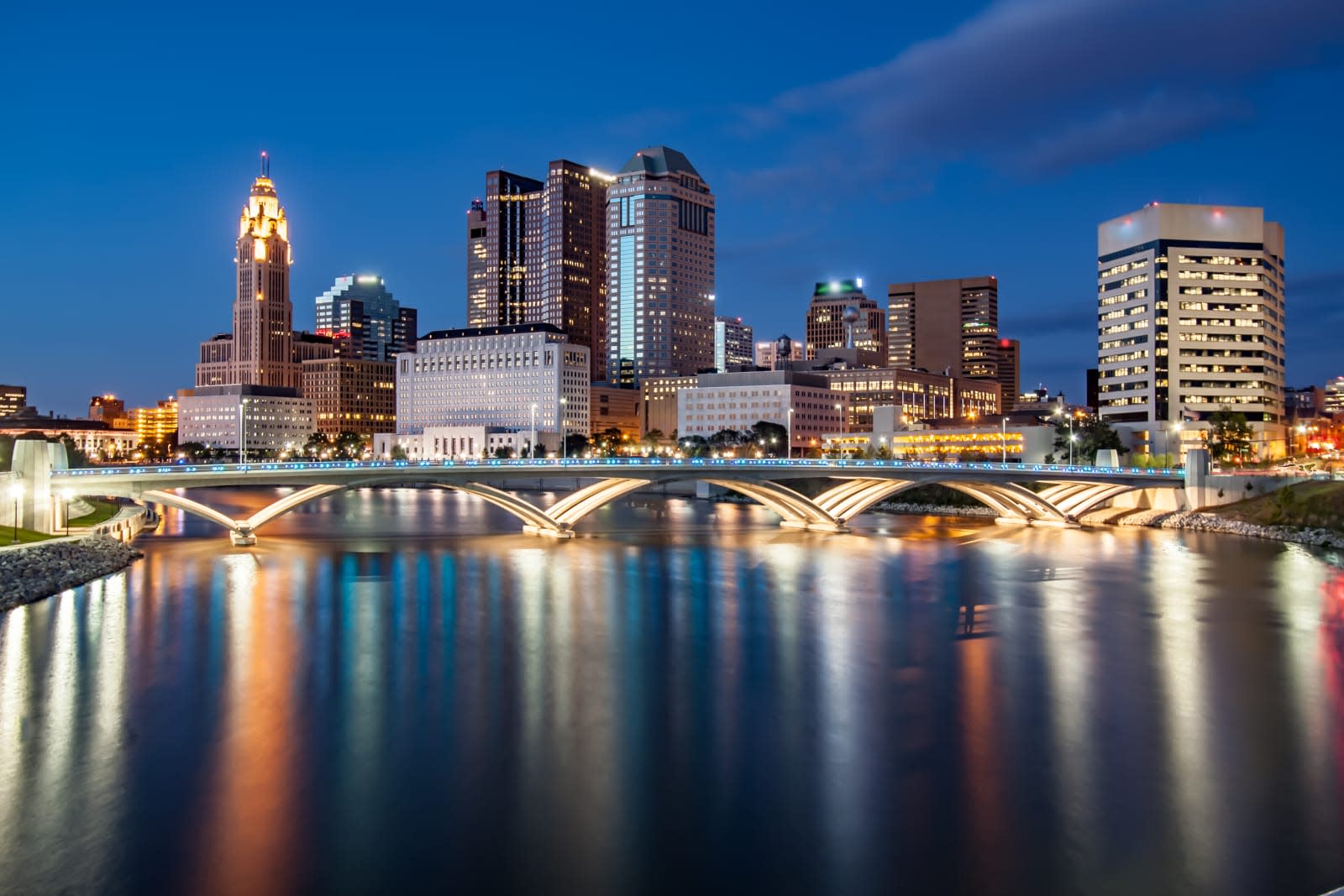 Verizon (Engadget's parent company) has been rushing to make its 5G coverage goals for 2019, and it just completed them at the last minute. The carrier has trotted out 5G service in Cleveland, Columbus and Hampton Roads (Virginia), putting ultra wideband access in 31 cities. That's one city more than the company hoped to reach by the end of the year. This also includes Verizon's first 5G service in an airport, at John Glenn Columbus International, although you might not want to celebrate too loudly. In many ways, that rollout epitomizes the patchwork nature of 5G coverage at the end of the decade.

You see, the Columbus airport coverage only extends to parts of the main ticketing area -- you can't even use 5G at your gate. It's not surprising given that ultra wideband 5G is short-ranged and sensitive to interference (it can't cover a whole stadium just yet), but it could be a while before you can expect to use 5G the whole way through.

The deployment puts Verizon ahead of AT&T in terms of cities covered. Its arch-rival has launched 5G for everyday mobile users in 10 cities, although both are still well behind T-Mobile's nationwide access (Sprint is still in nine cities). With that said, no one carrier has an unambiguous edge over the others. If Verizon's current network is fast but fussy, T-Mobile's very low-band 5G is far-reaching but only mildly faster than LTE. AT&T and Sprint, meanwhile, are somewhere in between with either a mix of high- and low-band 5G (AT&T) or middling frequencies (Sprint). It won't be until 2020 or later that you see truly comprehensive coverage, and it's not guaranteed to live up to the hype.

In this article: 5g, carrier, cleveland, columbus, gear, hampton roads, mobile, verizon, wireless
All products recommended by Engadget are selected by our editorial team, independent of our parent company. Some of our stories include affiliate links. If you buy something through one of these links, we may earn an affiliate commission.