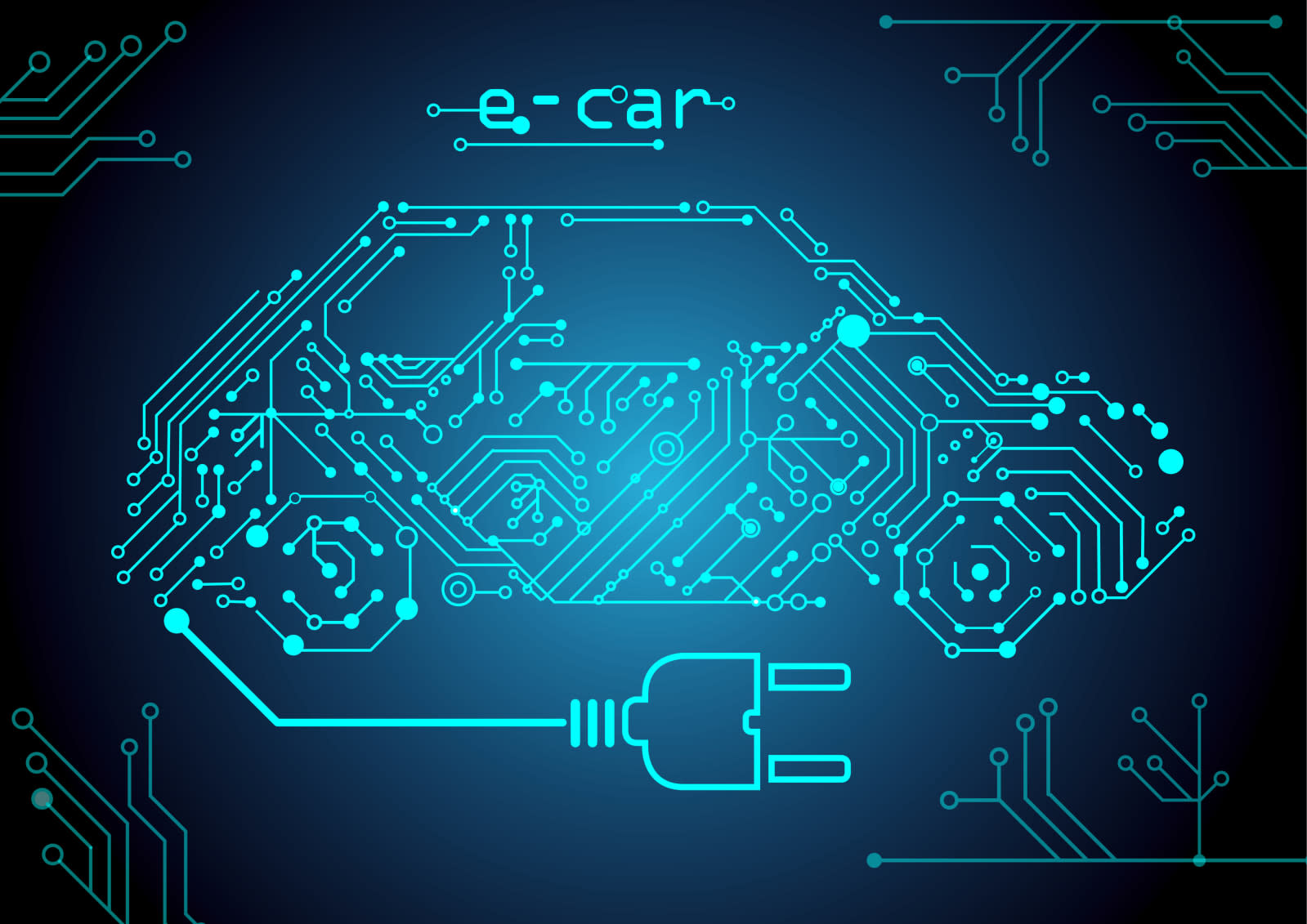 For the last After Math of both the year and the decade, we're talking cars and trucks! The EPFL released a study this week pitching a novel method of drastically reducing the amount of CO2 heavy trucks produce: liquify the combustion byproduct and store it onboard until the trip is done. It'd eliminate all but 10 percent of CO2 produced while only taking up around 7 percent of the vehicle's total weight. Of the 250,000 vehicles the company expects to produce at its new Shanghai Gigafactory, the first set will be rolling off the assembly line by the end of the year. But don't expect to get your hands on any of them as all 15 have already been claimed by Tesla employees.

The bane of EV drivers is pulling into a parking garage only to find a gas-powered vehicle parked in the one spot next to a charging station. But in the no-so-distant future, VW hopes that an adorable, Wall-E-esque autonomous robot will bring the charge to you! more than 35,000 Mazda3's produced in the 2019 and 2020 model years are being recalled on account that their Smart Braking System (think, fancy emergency brake) keeps turning on randomly. Of course if these were Teslas, Musk would have already taken to Twitter to tell us that its actually a feature. Dieselgate might well have been the kick in the pants Volkswagen needed to get into the EV game. The company announced this week that, starting with the ID.3, it aims to produce 1.5 million electric vehicles by the middle of the next decade.

In this article: after math, aftermath, mazda, tesla, tomorrow, transportation, volkswagen, vw
All products recommended by Engadget are selected by our editorial team, independent of our parent company. Some of our stories include affiliate links. If you buy something through one of these links, we may earn an affiliate commission.