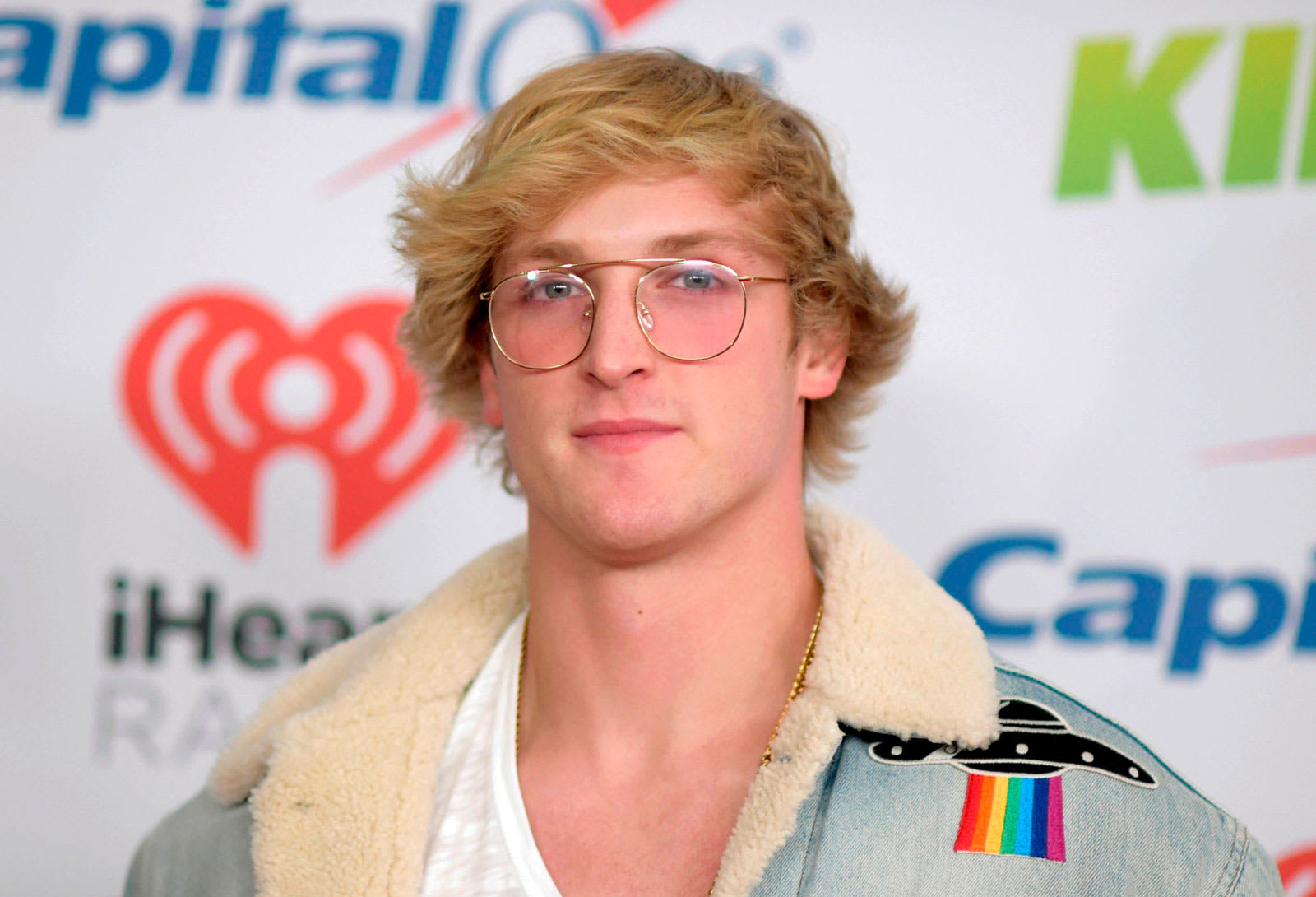 One year ago today, YouTube star Logan Paul was facing a heavy storm of criticism for a video he posted on his popular channel. In it, he and his friends were seen walking into Japan's Aokigahara forest -- an area well-known for being a place many go to end their lives -- and coming across a body. Paul showed the body in the video, only blurring the deceased's face, and he and his friends proceeded to laugh and make jokes about the situation in the recording.

The backlash began almost immediately, with many, including fellow YouTubers, speaking out against the video, how Paul behaved in it and the intent behind it. While Paul claimed he and his friends were there to document the "haunted aspect of the forest," critics pointed out that with the forest's reputation, it seemed highly unlikely that Paul and his entourage weren't aware of what they might find. It also seemed quite plausible that they went there in search of it to begin with.

As criticism mounted, Paul released an apology, first in a tweet and then in a video. And he claimed he didn't post the video for the views. "I did it because I thought I could make a positive ripple on the internet, not cause a monsoon of negativity," he said. YouTube faced calls for change as well, with YouTuber Laci Green calling it "a sociopathic garbage fire" and others saying the company had a responsibility to prevent videos like that from ever being published.

In response, both YouTube and Paul pledged to do better. But did they?

After taking a brief hiatus, Paul returned to YouTube with a video centered on suicide prevention, which included interviews with John Draper, the director of the National Suicide Prevention Lifeline, and activist Kevin Hines, among others. In the video, Paul shared ways to help those who might be considering suicide, pledged to donate $1 million and claimed the video was "just the beginning" of his self-education journey.

But just a couple of weeks later, he was again drawing criticism for callous content that included videos of him wielding dead fish and the tasering of a dead rat, and around that same time, he also joked to his large, and often young, fan base about eating Tide Pods. In April, Paul proceeded to vlog about a stranger's car crash and was also kicked out of Yosemite National Park for his disruptive antics, and in November, he announced his supposed support of the flat earth movement. So throughout the year it seemed pretty clear that Paul hadn't learned whatever lesson he had claimed to.

As for YouTube, it initially cancelled Paul's lucrative Google Preferred ad deal, put his original Red projects on hold and later suspended his ad revenue. It also announced that it would begin manually reviewing uploads from its more popular accounts and instituting consequences for "egregious" content, though it stopped short of banning Paul altogether.

While those changes to YouTube's platform were a step in the right direction, they were a long time coming. And when it comes to Paul, they didn't seem to have any sort of lasting effect.

YouTube restored Paul's ad revenue after just two weeks, and in October, it was revealed that his YouTube film, The Thinning: New World Order, was back on. Paul also said in December that come 2019, he would be uploading vlogs regularly and launching an animated series. Further, while his follower count took a dip after the Aokigahara forest video, it was short-lived: Paul had approximately 15 million followers before the video and now has well over 18 million.

Though Paul claimed the controversy lost him $5 million in revenue, Forbes estimates that he still earned millions more dollars than he had the previous year. Between June 1st, 2017, and June 1st, 2018, the publication says Paul pulled in $14.5 million, more than the $12.5 million he earned the year before. Not bad for at one point being "the most hated person on the planet," as Paul said in a recent video.

Did he learn a lesson? Paul said in a December video that he "felt every ounce of disappointment and hate" directed toward him and added that he "was still moving too fast" post scandal and "becoming his own worst nightmare." But Paul still has millions of fans, lucrative creator deals and millions of dollars in revenue, all of which beg the question: What lesson was he supposed to learn? His persistent popularity and YouTube's continued support of his work just show how after even the most appalling behavior, short attention spans and minor consequences mean you can still be wildly successful. "It's so easy for anyone to be like, 'Logan Paul just ended his career, he's done,'" Paul told The Hollywood Reporter in October. "But the only person who will ever decide whether that's true is me." And whether we like it or not, that seems to be profoundly true.

In this article: av, entertainment, gear, google, internet, loganpaul, scandal, TL19INFLU, youtube
All products recommended by Engadget are selected by our editorial team, independent of our parent company. Some of our stories include affiliate links. If you buy something through one of these links, we may earn an affiliate commission.