Sure, CES is over, but we're not done talking about everything we saw in Las Vegas. Of course, there is a lot of other news to recap from this weekend, too, including a glitchy Fallout 76 secret and layoffs at SpaceX.

Course correction.SpaceX will lay off 10 percent of its staff 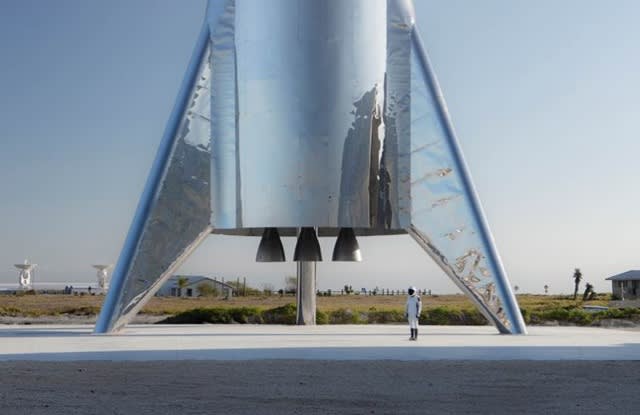 It looks like the company is tightening its belt to ensure it has the money for its biggest projects, namely the development of interplanetary rockets and a space-based internet meant to cover the entire planet.

According to SpaceX: "To continue delivering for our customers and to succeed in developing interplanetary spacecraft and a global space-based Internet, SpaceX must become a leaner company. Either of these developments, even when attempted separately, have bankrupted other organizations. This means we must part ways with some talented and hardworking members of our team."

Even casual gamers might have some intriguing new options this year.Gaming laptops are getting wonderfully weird in 2019 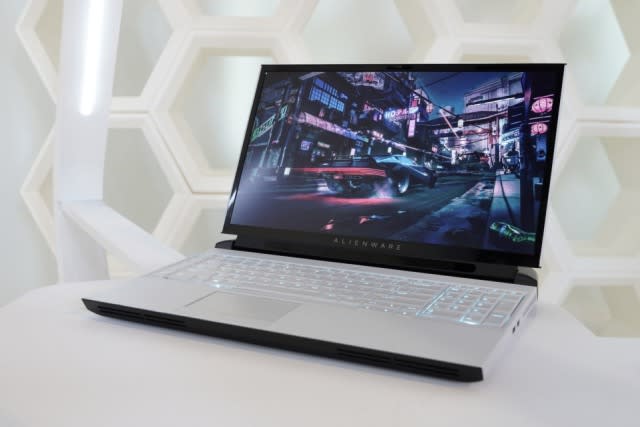 This year at CES, gaming laptops got truly weird and wild. Alienware's Area 51m lets you swap out its CPU and GPU, like a proper desktop. ASUS's ROG Mothership is basically an all-in-one PC masquerading as a notebook. And Acer's Predator Triton 900 has one of the craziest hinges we've ever seen. 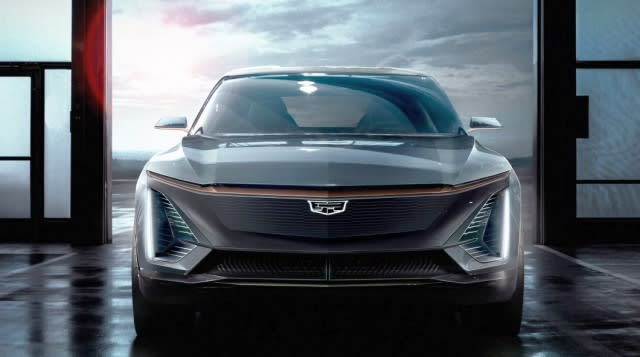 The Detroit Auto Show is just about to start, and one of the first big reveals is a new EV from Cadillac. GM just announced Friday that the luxury brand would take the lead in its electrification efforts, and this crossover-looking machine will be its first one to go all-electric. We don't have much in the way of details on it, but we do know that the BEV3 platform inside is coming to even more GM cars soon.

How to win CES without showing up.Everywhere we found AirPlay 2 at CES 2019 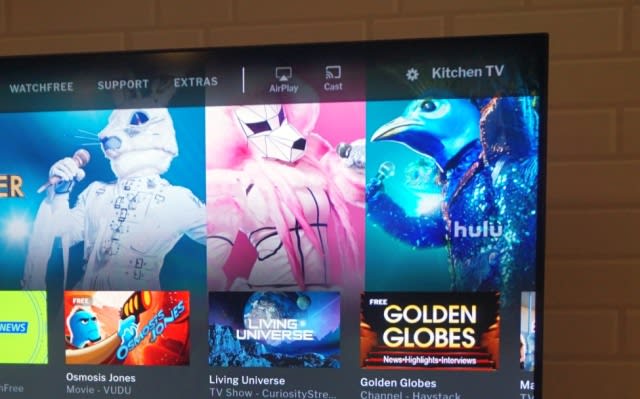 Apple didn't do any announcing of its own, but it was name-checked in practically all press conferences held by the biggest consumer-tech brands at CES. The reason? AirPlay 2. 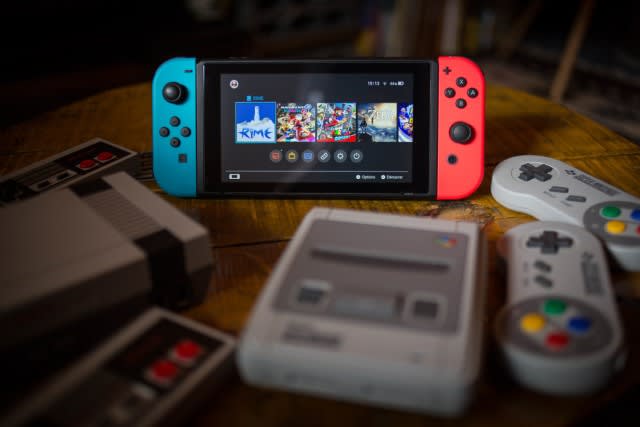 Twitter user Kapu claims to have found references to 22 SNES games in Switch Online's code strings, many of them must-haves for fans.

In this article: design, entertainment, food and drink, food-and-drink, foodanddrink, gadgetry, gadgets, gaming, gear, internet, space, themorningafter, tomorrow, transportation
All products recommended by Engadget are selected by our editorial team, independent of our parent company. Some of our stories include affiliate links. If you buy something through one of these links, we may earn an affiliate commission.