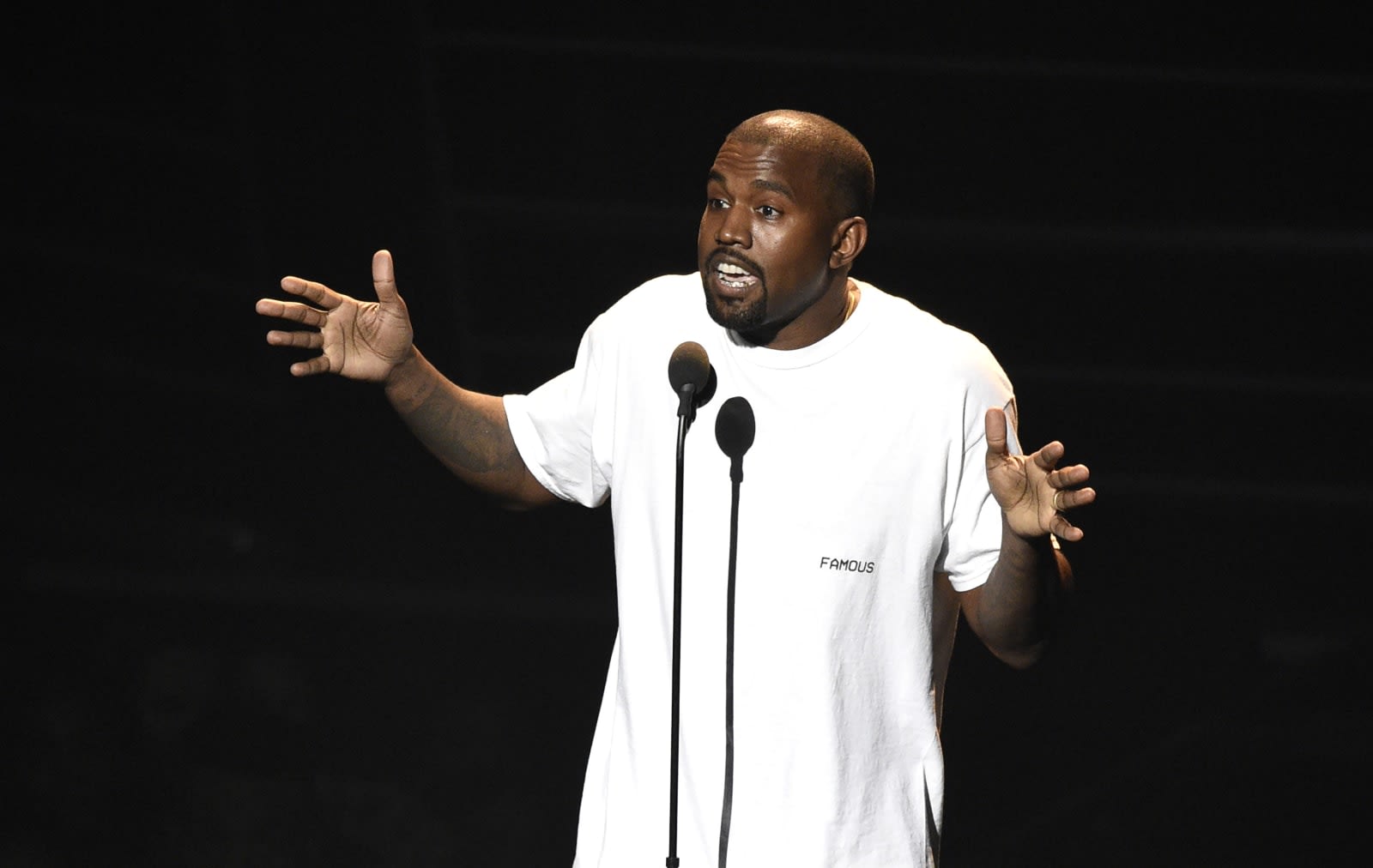 Kanye West has settled a lawsuit with fan Justin Baker-Rhett, who sued the artist over claims that West's album The Life of Pablo would be available exclusively through Tidal. The terms of the settlement were not disclosed but all charges filed in the case have been dismissed, including a potential class-action lawsuit that will no longer move forward.

When The Life of Pablo first dropped on February 14, 2016, West said the album would be available only on Tidal. The day after its initial release, the artist took to Twitter to say "My album will never never never be on Apple. And it will never be for sale... You can only get it on Tidal." That drove many people, including Baker-Rhett, to sign up for Tidal, either grabbing a free trial or ponying up the $9.99 monthly subscription fee to hear the album. Despite the rapper's claims, TLOP made its way to Spotify and Apple Music just a few weeks later, leaving fans stuck with an unwanted subscription to Tidal.

West defended the release of TLOP on other streaming services by claiming that, because he made changes to the album and added a song after its release, it was actually a different record entirely. With the settlement between West and Baker-Rhett, the artist will (for now) avoid a class-action case that would have allowed anyone talked into Tidal just to hear TLOP to join the suit.

West is no stranger to controversy, but The Life of Pablo has had a particularly contentious history. Beyond the whole exclusivity fiasco, the album is also at the center of a criminal investigation in Norway. Investigators in the country believe Tidal may have inflated the streaming figures on a number of exclusive albums including TLOP and Beyoncé's Lemonade.

Via: Billboard
Source: United States District Court for the Southern District of New York
In this article: business, entertainment, exclusive, KanyeWest, services, StreamingMusic, StreamingMusicService, thelifeofpablo, tidal
All products recommended by Engadget are selected by our editorial team, independent of our parent company. Some of our stories include affiliate links. If you buy something through one of these links, we may earn an affiliate commission.