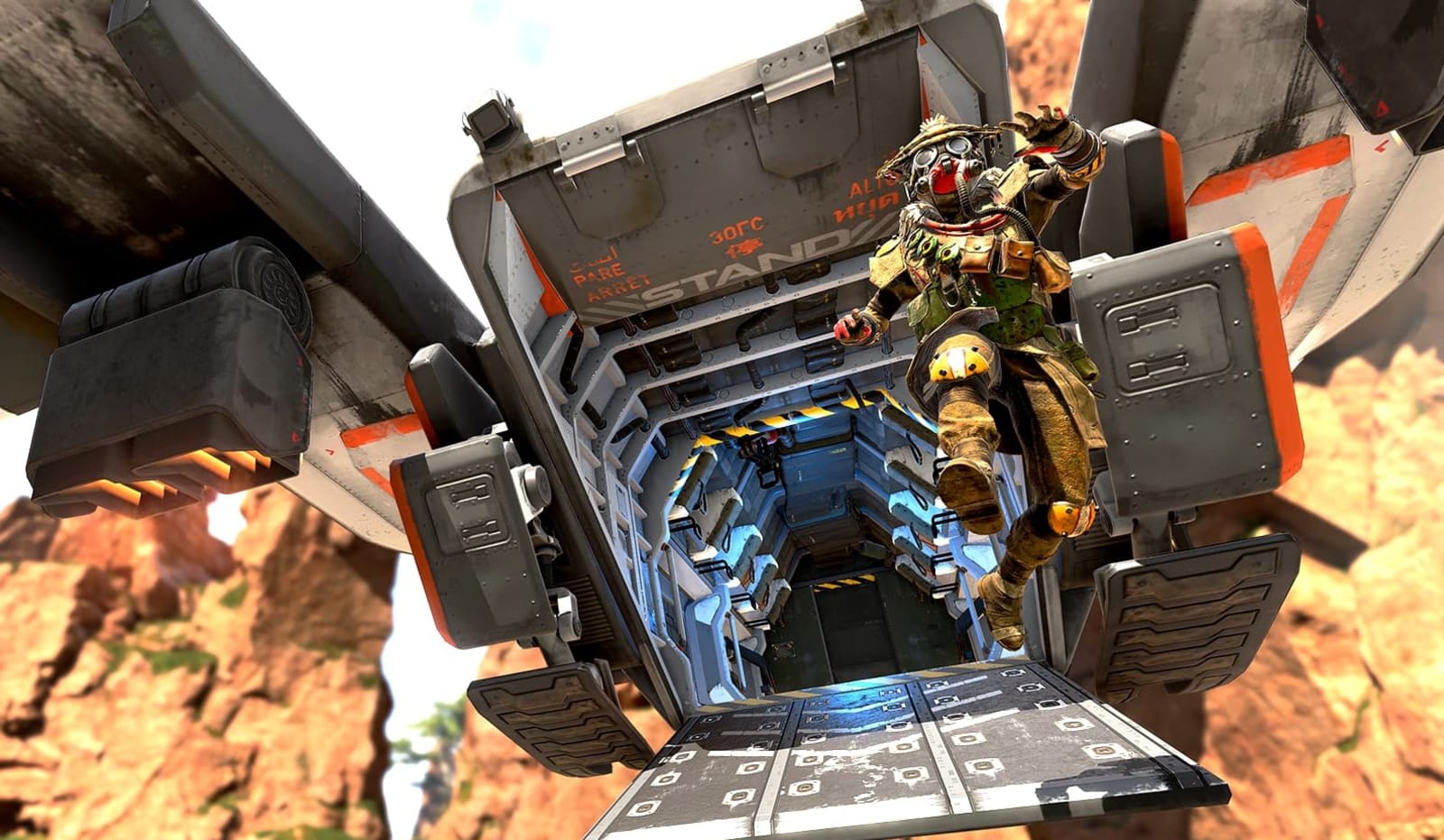 As was widely expected, EA-owned Titanfall developer Respawn has launched its free-to-play battle royale game, Apex Legends. The fundamentals are pretty familiar: drop into an enclosed map with teammates, gear up with the best loot you can find and take out all the other teams, all while the play area keeps shrinking. What sets the latest entrant into the genre apart from formidable rivals such as Fortnite, PlayerUnknown's Battlegrounds and Call of Duty: Black Ops 4's Blackout mode is its use of character-specific special abilities.

Apex Legends, which is set in the Titanfall universe, seems to take inspiration from hero shooters like Overwatch. Each of the eight characters (or Legends) has their own abilities, including tracking enemies, deploying decoys and using toxic gas.

You'll play in teams of three in matches with up to 60 players, and as with other battle royale titles, your can revive your teammates from a downed state. If you're unable to rescue them before they die, you'll be able to bring them back to life by grabbing a Legend Banner from where they died, and taking it to a Respawn Beacon. This kind of resurrection isn't typical in a battle royale game, so the mechanic should offer a fresh gameplay element. The inventory system, meanwhile, automatically attaches gear you pick up to the appropriate weapon and tells you if an item you encounter on the map is better than one you already have.

"Our goal in every game you play is that you come in with a plan but you leave with a story," Drew McCoy, lead producer of Apex Legends, said in a press release. "We're building a game that is not only going to deliver a fun and memorable experience at launch, but something we can keep growing for a long time to come."

Apex Legends draws from Fortnite's monetization model, in that it follows a seasonal setup, with new skins, characters and weapons available each season. When the first one starts next month, you'll be able to buy a seasonal Battle Pass, which grants you access to cosmetic items that you can earn through gameplay. With EA's backing and plenty of goodwill behind it following the widely acclaimed Titanfall 2, Respawn perhaps has a better chance of success than many other entrants into the battle royale arena. Apex Legends is out now on PC, PS4 and Xbox One.

Coverage: PlayStation Blog
In this article: apexlegends, av, battleroyale, blackops4, ea, electronicarts, fortnite, fps, gaming, playerunknownsbattlegrounds, pubg, respawn, respawnentertainment, titanfall, titanfall2
All products recommended by Engadget are selected by our editorial team, independent of our parent company. Some of our stories include affiliate links. If you buy something through one of these links, we may earn an affiliate commission.