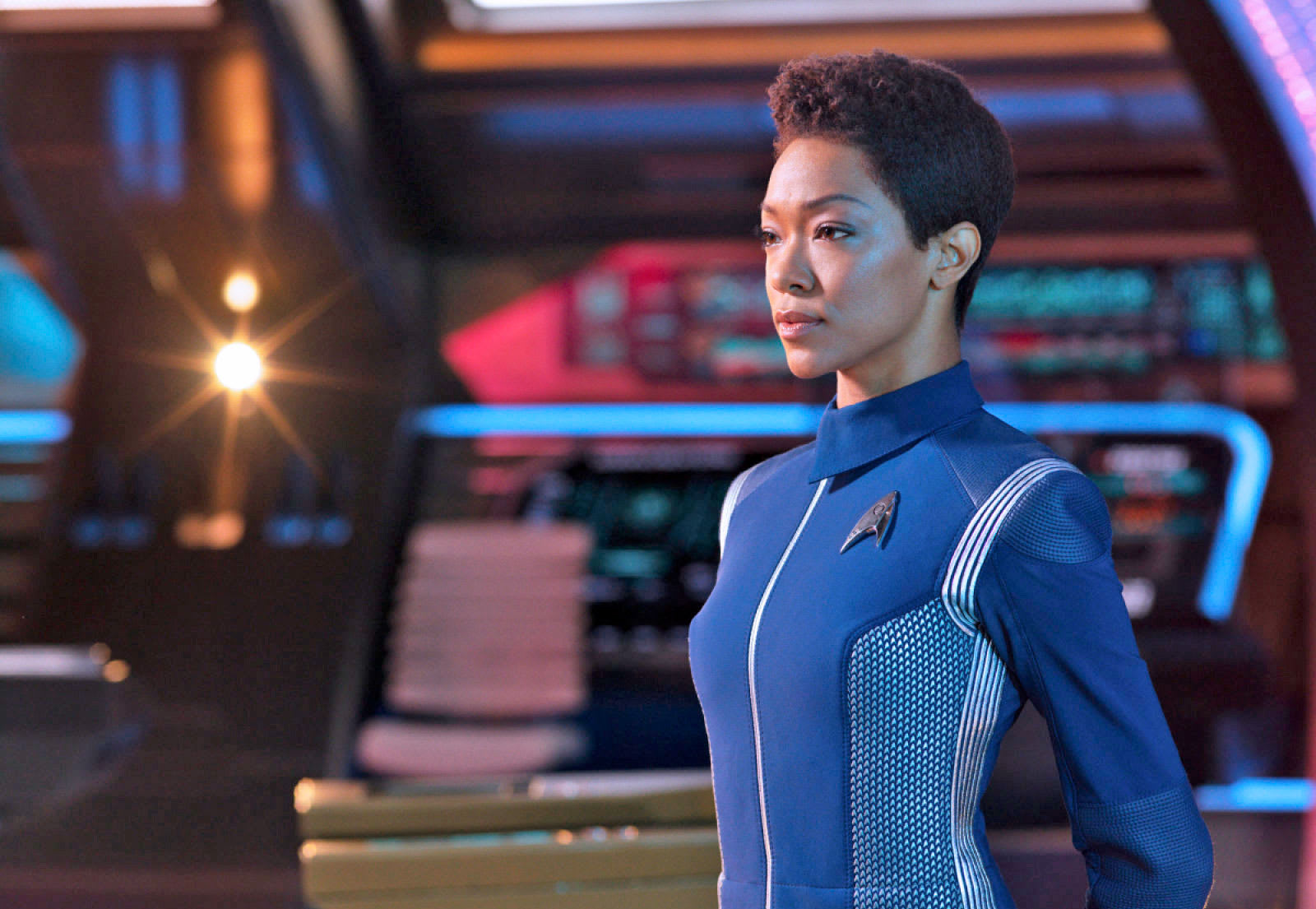 Star Trek: Discovery has been a hit for CBS All Access, so it's not a huge surprise that the show has been renewed for a third season. The show will continue into 2020 and with a new co-showrunner. Michelle Paradise, who joined Discovery during the second season, will do the job along with Alex Kurtzman, who is also overseeing the expansion of the Star Trek franchise at CBS All Access.

The streaming network already has multiple Star Trek shows in the works. These include the new Jean-Luc Picard show starring Patrick Stewart, which is scheduled to air later this year or early next year, as well as Lower Decks, an animated comedy. CBS All Access also announced that it's working on a Star Trek: Discovery spin-off show featuring Michelle Yeoh's character, though writer Heather Kadin told TrekCore that Georgiou would still appear in seasons 3 and 4 (which has not been announced) of Star Trek: Discovery.

Source: CBS All Access
In this article: av, cbs all access, entertainment, star trek, star trek discovery, streaming
All products recommended by Engadget are selected by our editorial team, independent of our parent company. Some of our stories include affiliate links. If you buy something through one of these links, we may earn an affiliate commission.