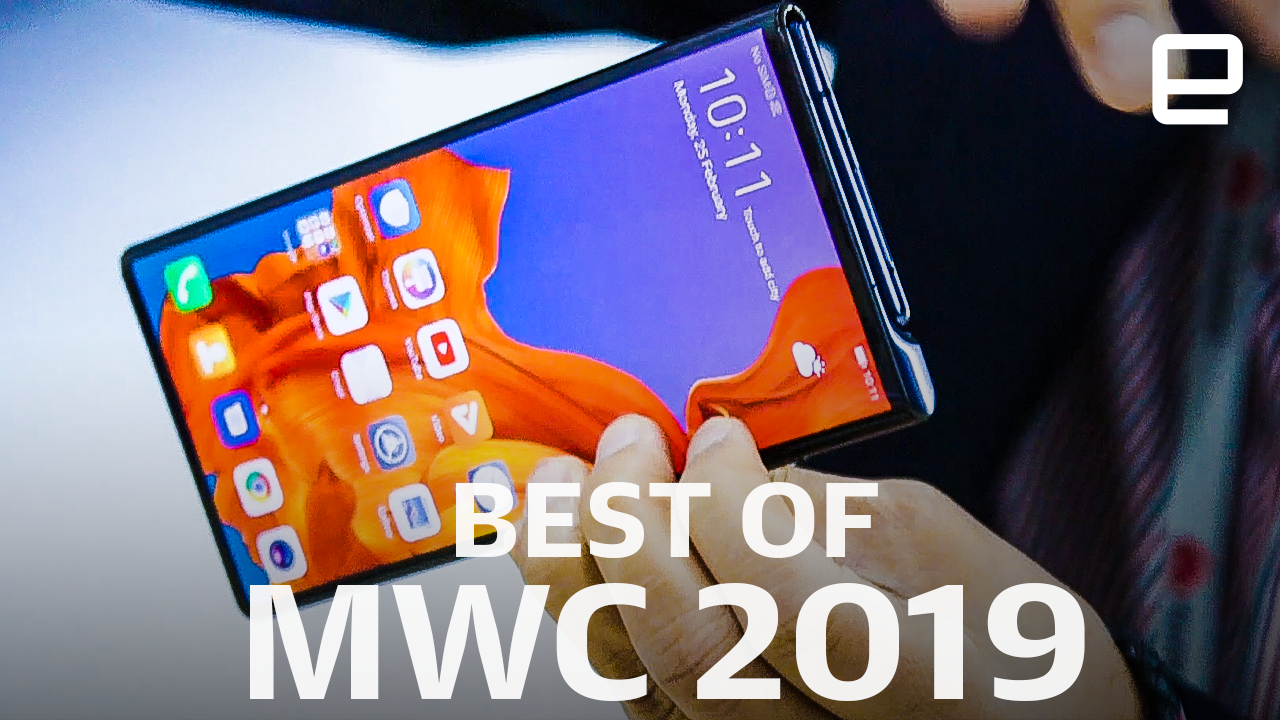 All the phones have been powered down here in Barcelona. Some have even been folded up to make the journey home. After a week's worth of flagships, foldables and 5G, we're departing MWC with a good idea of what the immediate future of phones looks like. We covered a lot of news over the last few days, and it's understandable if you didn't catch all of it. Here are the biggest stories from the show.

Even though they were announced before MWC, Samsung's S10 and S10+ loomed larger over the festivities in Spain. With battery life being such a concern for most people, it's no surprise that there was a lot of interest in Energizer's super thick battery phone. Battery life is also a concern for the latest mobile craze: the foldable phone. Huawei's Mate X seemed to generate the most buzz in Barcelona, despite only a select few being able to actually touch it.

Cameras are always a main attraction for new phone announcements, and HMD Global has set yet another high bar with its five-lens Nokia 9 PureView. The future of phones isn't all about folding and new photo tech, though, as LG's G8 ThinQ offers gesture control and projects sound through its display for improved audio quality. And in non-phone news, Microsoft pulled the wraps off its HoloLens 2 mixed reality headset this week. Sure, it's still not for public use, but it is a much-improved follow-up to the original.

So much went down in Barcelona this week our heads are still spinning. For a complete listing of all the news from MWC, visit our event hub down below.

In this article: blackberry, gear, google, htc, huawei, lenovo, lg, microsoft, mobile, mwc2019, nokia, samsung, sony, tomorrow, xiaomi
All products recommended by Engadget are selected by our editorial team, independent of our parent company. Some of our stories include affiliate links. If you buy something through one of these links, we may earn an affiliate commission.