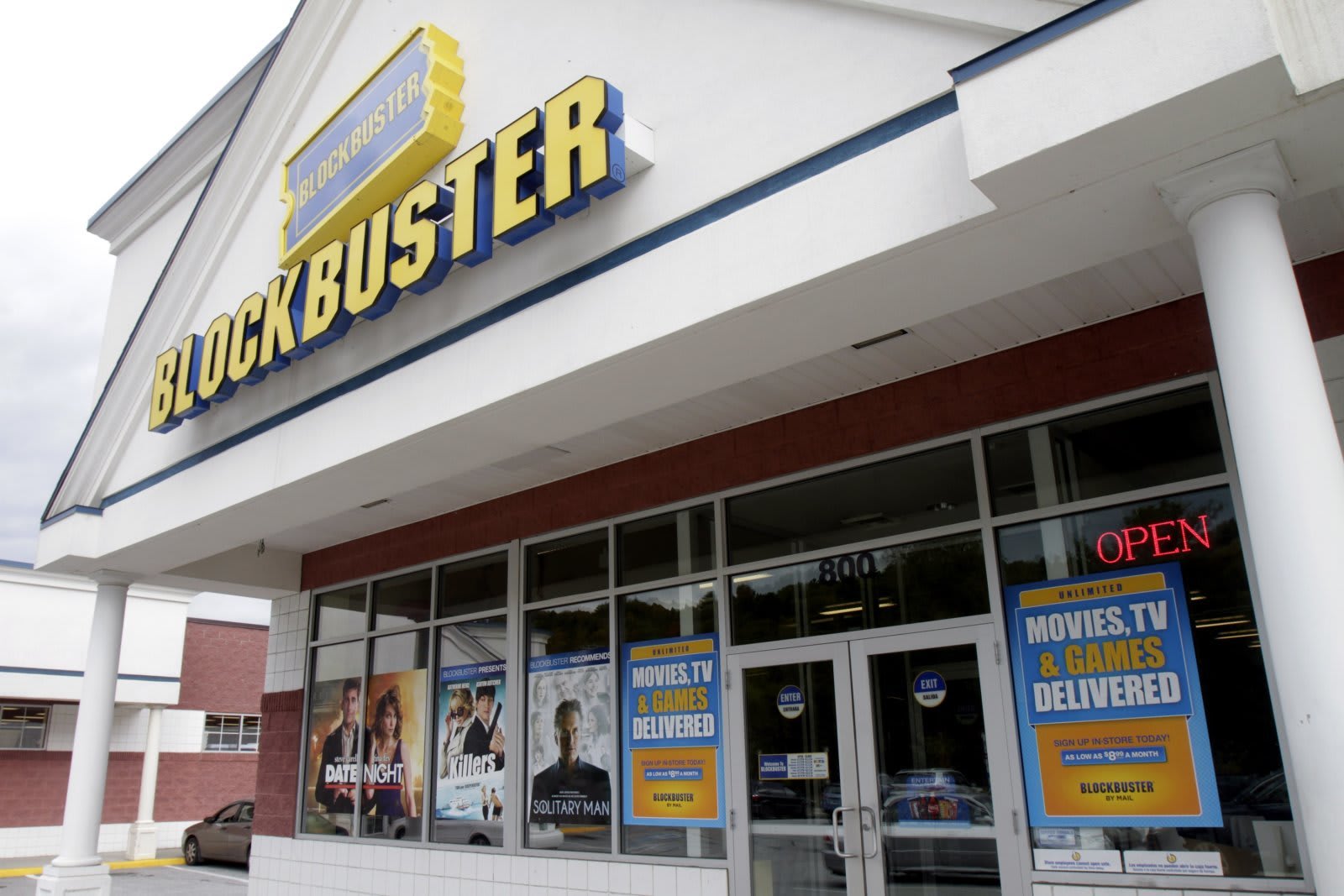 While most of us now need Buzzfeed quizzes about "things only '90s kids would recognize" to remember what a Blockbuster is, the franchise's inevitable demise is still something to be commemorated -- if only by finally returning that VHS copy of Batman Forever you've been holding onto. But even as some companies fade into oblivion, others flourish in the market spaces left over. Here are a few from this week. 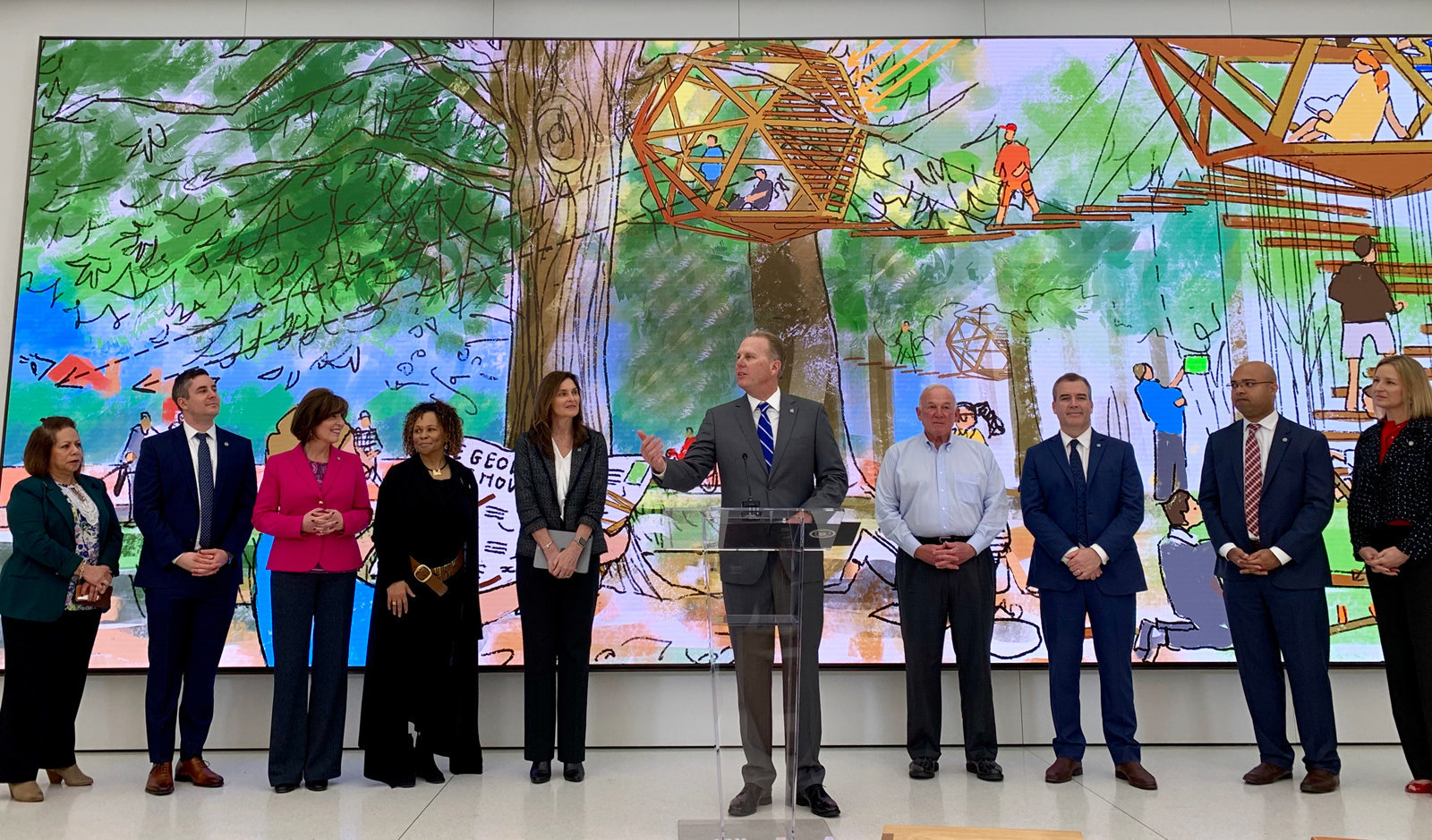 Apple put a warning shot across Qualcomm's bow this week, the first in a while that wasn't delivered by officers of the court. Apple announced that it is designating San Diego a "principle engineering hub" and will be hiring for more than a thousand new positions. 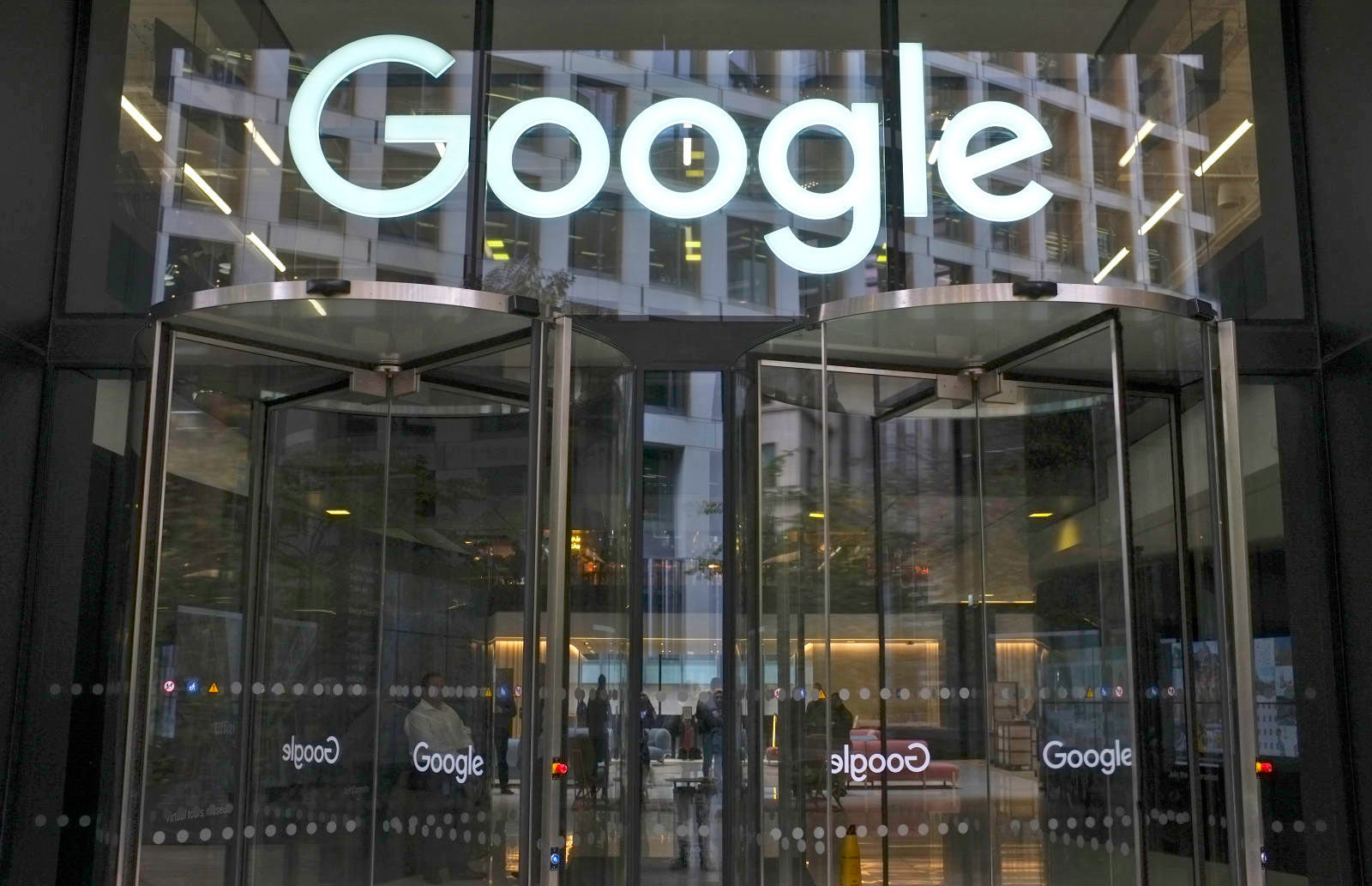 Only Google could find a way to pay men more while investigating why it pays women less. 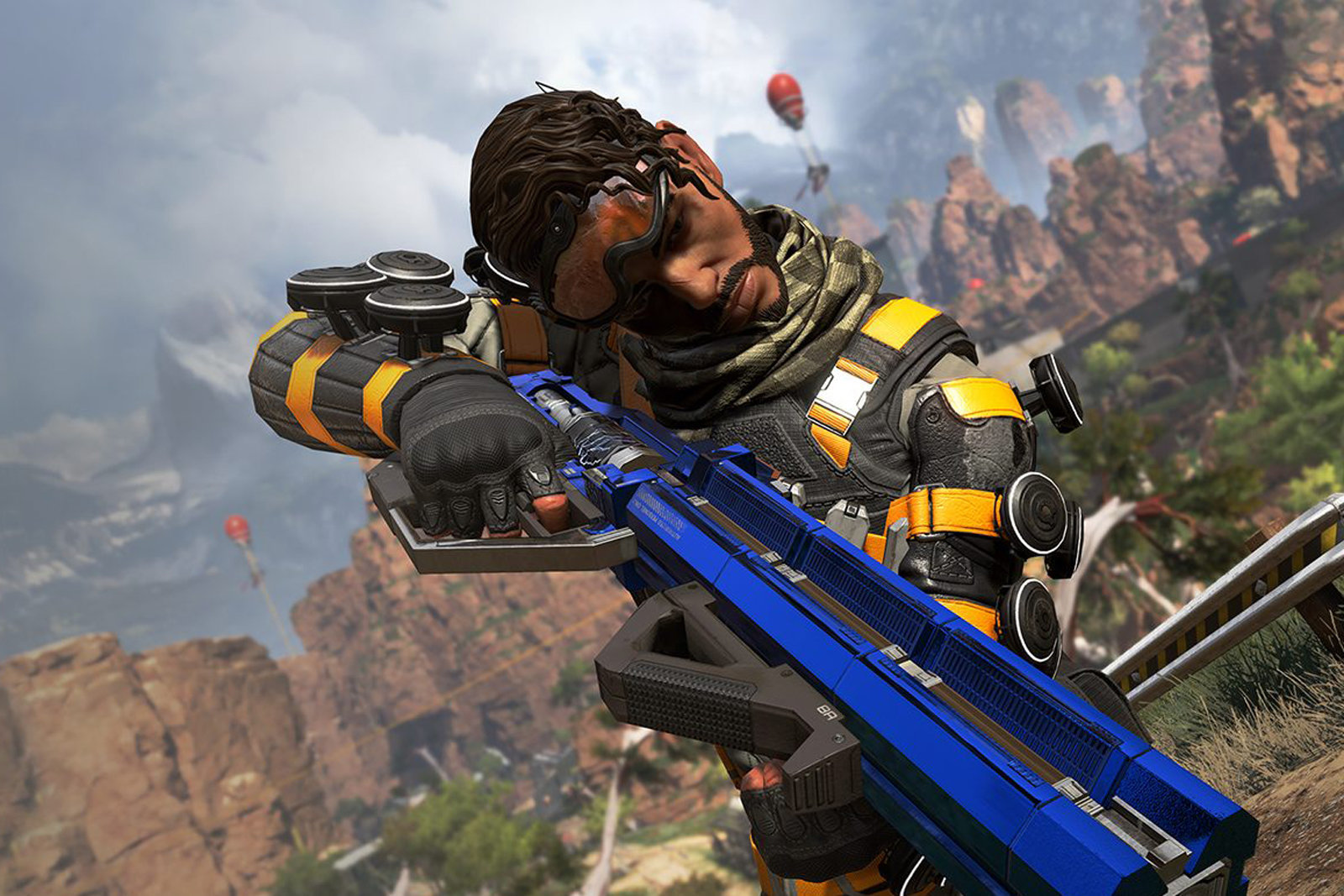 'Apex Legends' already has 50 million players after one month

Or you can just get Anthem which comes with a free brick: your PS4. 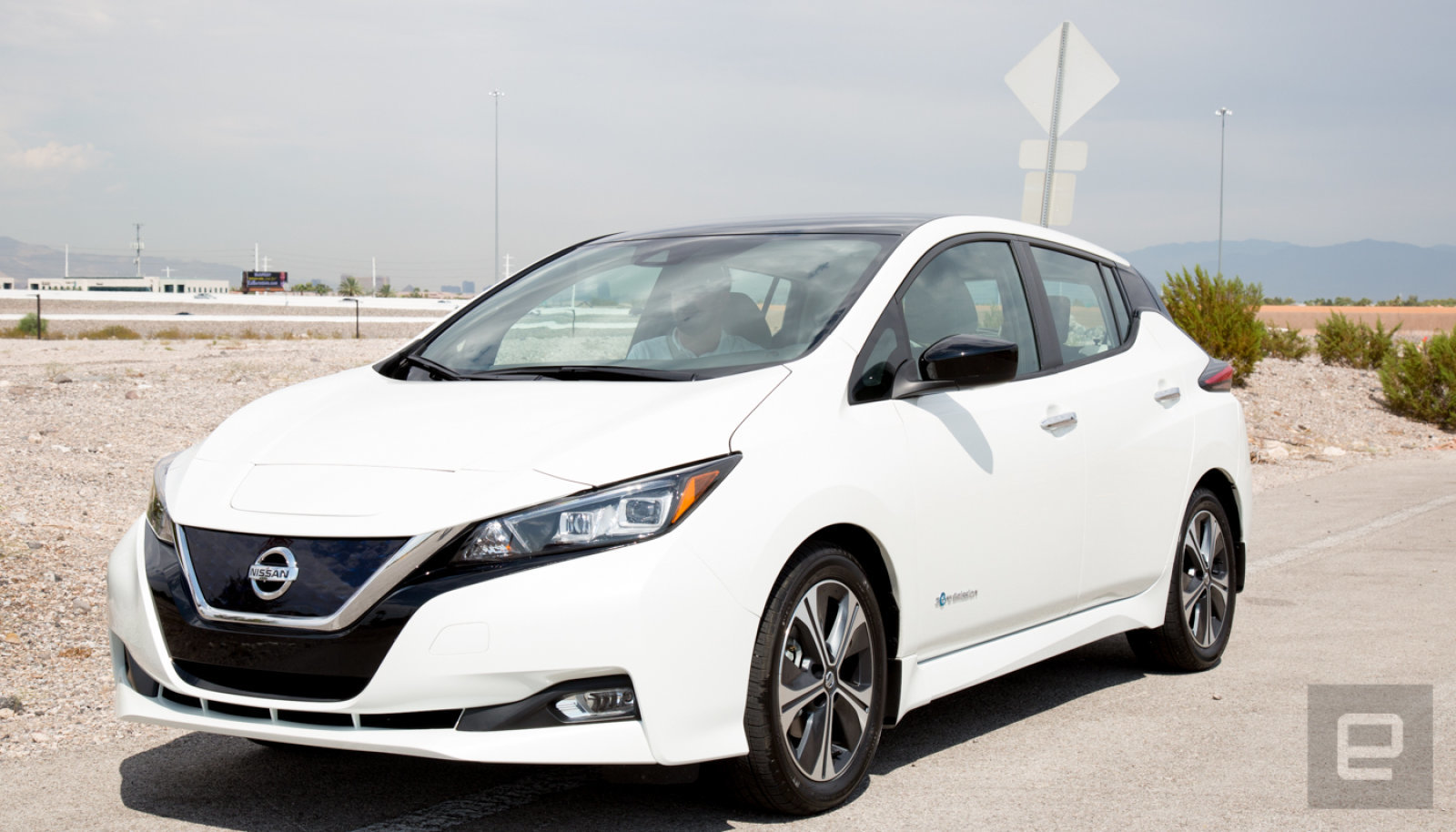 Nissan Leaf is the first electric car to top 400,000 sales

Hi, hello. Quick heads up: gas-powered vehicles are history. Even first-gen vanity projects like what Tesla currently offers will soon be viewed as mere curiosities. Dirt cheap EVs for the everyman are coming so y'all had better gird your loins for the upcoming revolution. 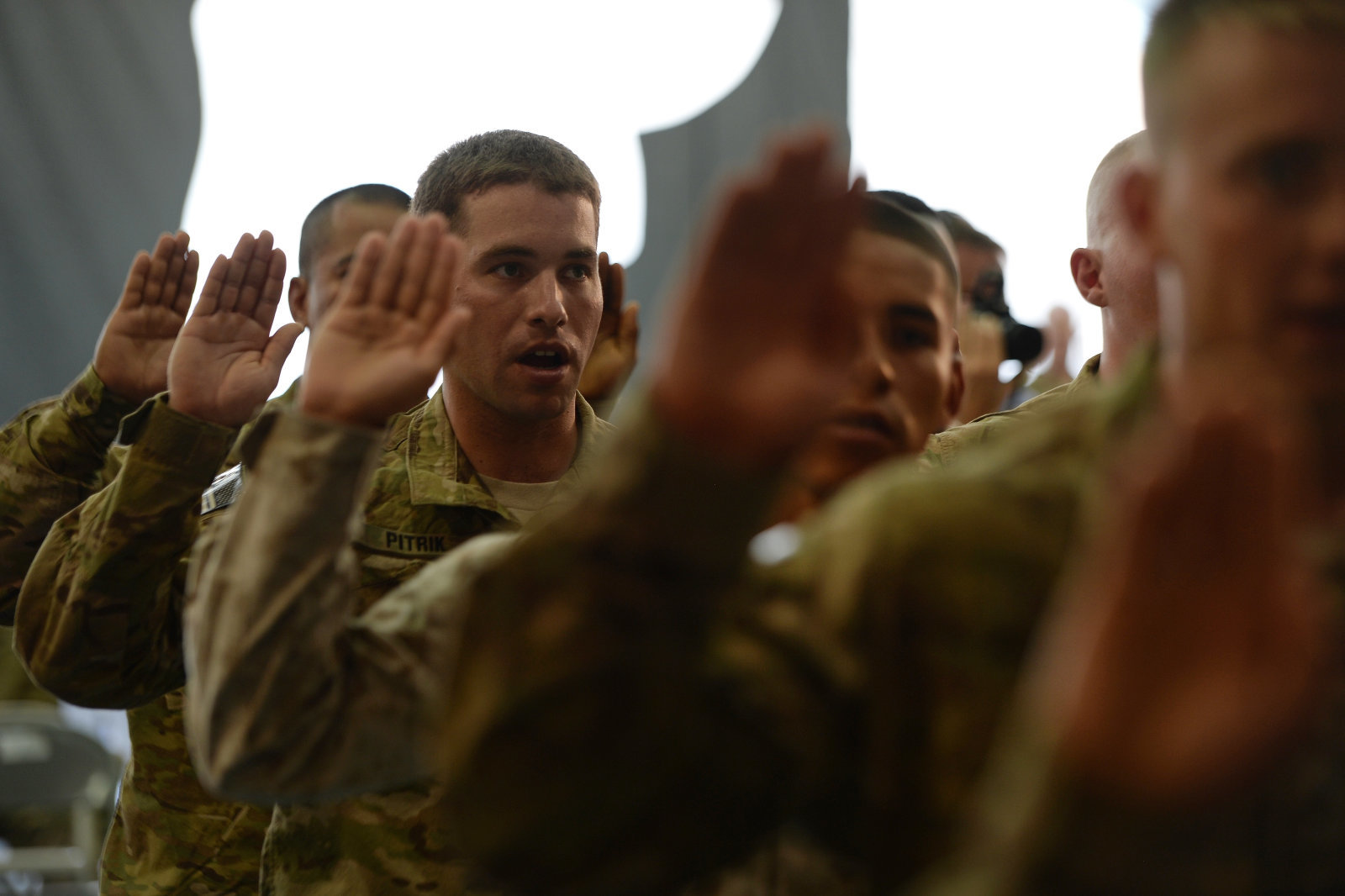 The US Army accidentally mailed out the personal data on more than 4,200 immigrant recruits this week, putting more than 900 of them (mostly Mandarin and Russian speaking folks) at heightened risk from their family's home countries. Yeah, that's bad. 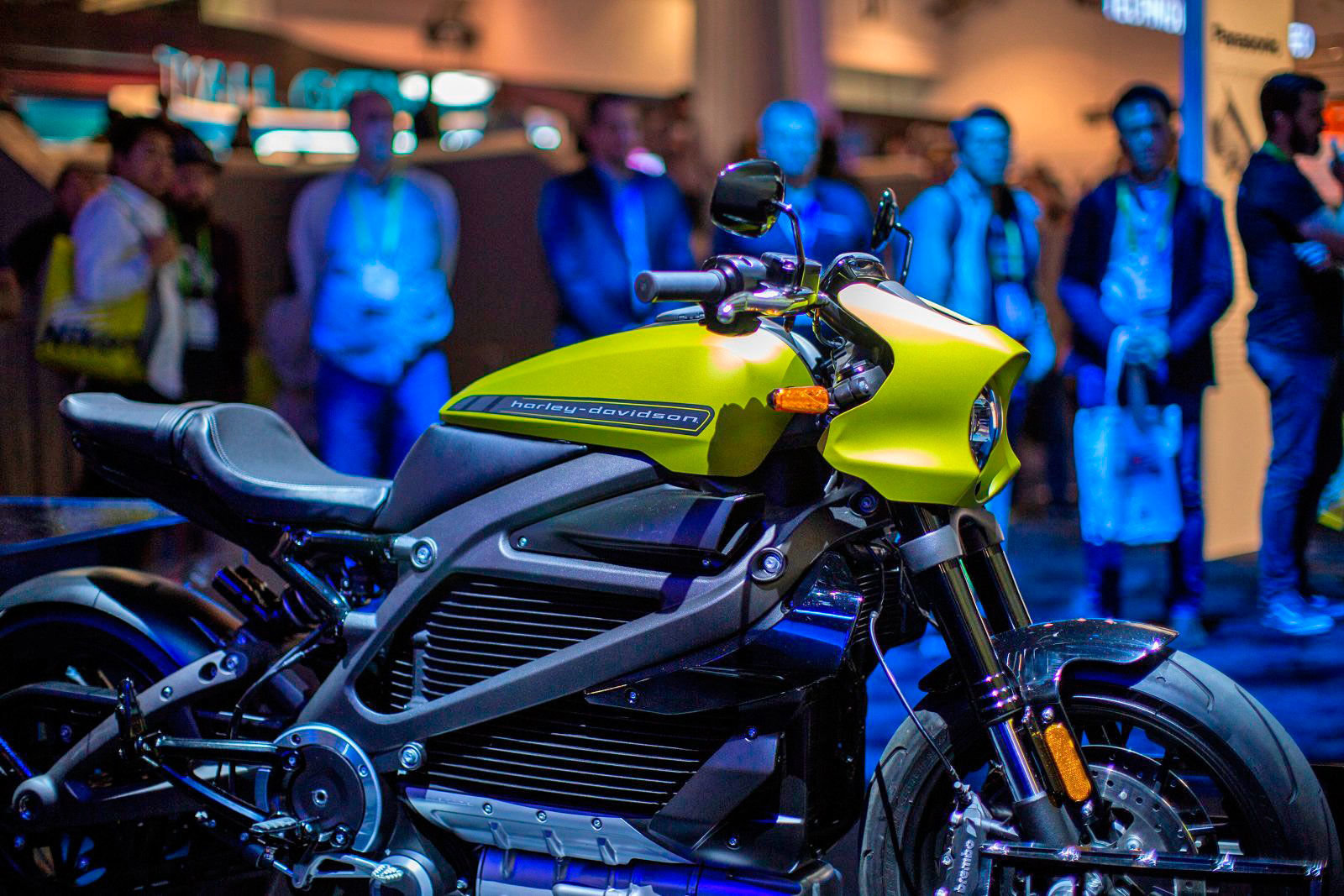 Harley's LiveWire electric motorcycle will go farther than we thought

The beauty of today's electric motorcycle crop is that -- unlike electric cars and trucks -- they're not pretending they'll be used for long distance rides. But even with city driving, modern motorists want to squeeze every mile out of their batteries, which is why Harley Davidson's announcement this week that its upcoming LiveWire model will notch a solid 140 city miles between charges is so darn exciting. 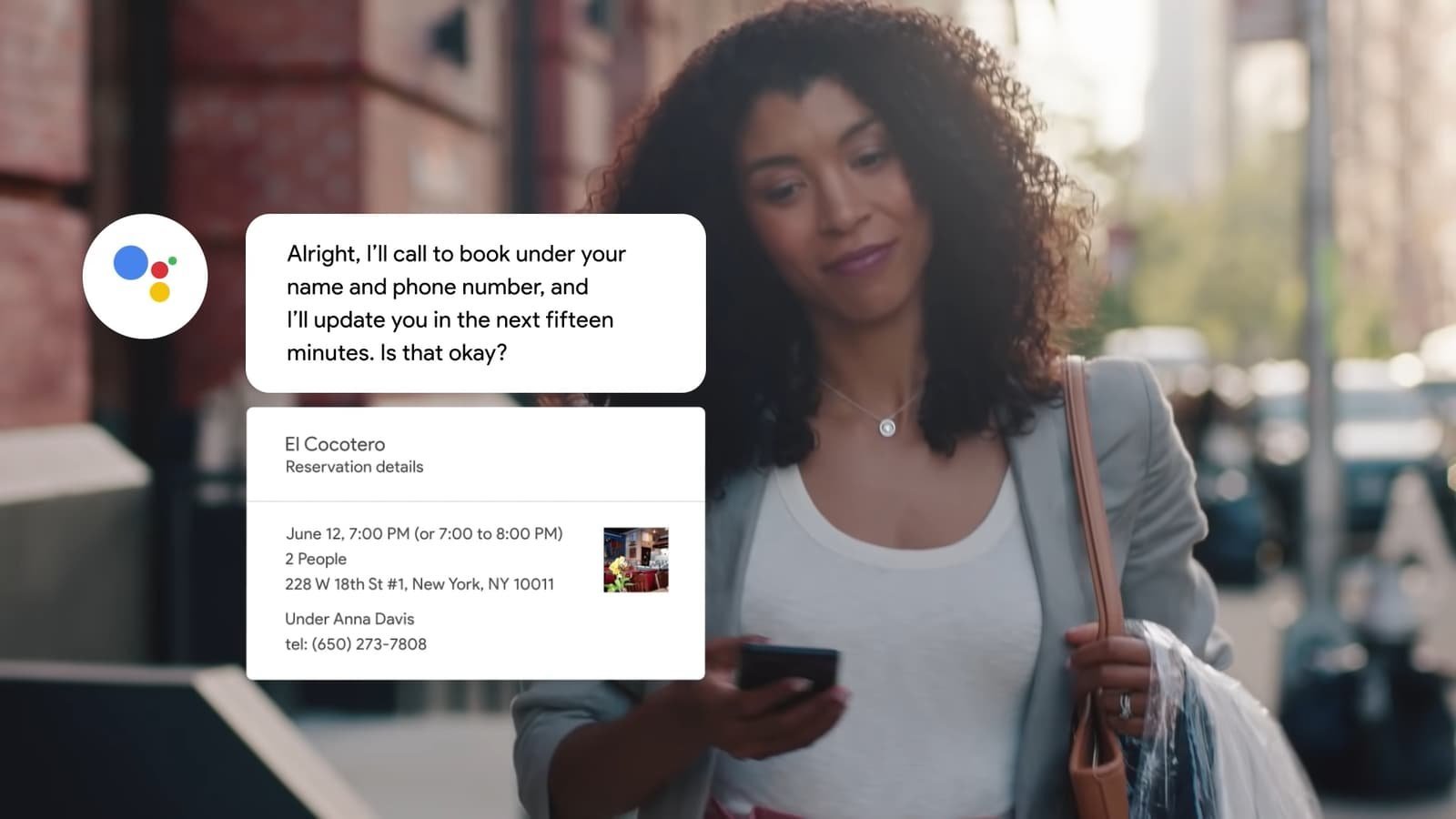 Ugh, who wants to talk to another person when reserving a table at a restaurant when you can just have Google's weird AI system do it for you. Thankfully Duplex now works in every state that's worth mentioning -- the other seven of you know who you are.

In this article: aftermath, ai, Apex Legends, Apple, blockbuster, business, column, duplex, EV, google, HarleyDavidson, leaf, livewire, nissan, Qualcomm, tomorrow, us army
All products recommended by Engadget are selected by our editorial team, independent of our parent company. Some of our stories include affiliate links. If you buy something through one of these links, we may earn an affiliate commission.