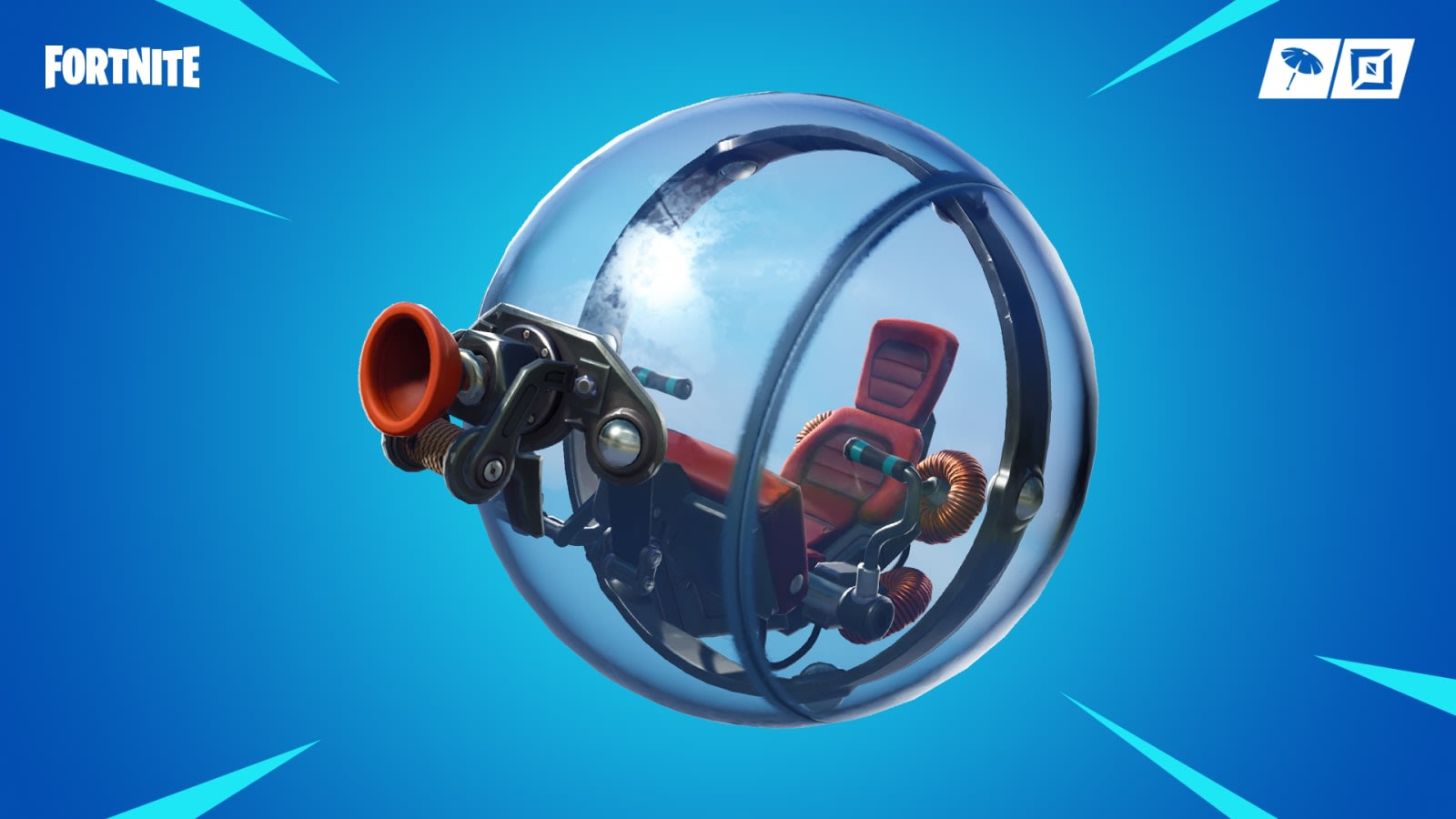 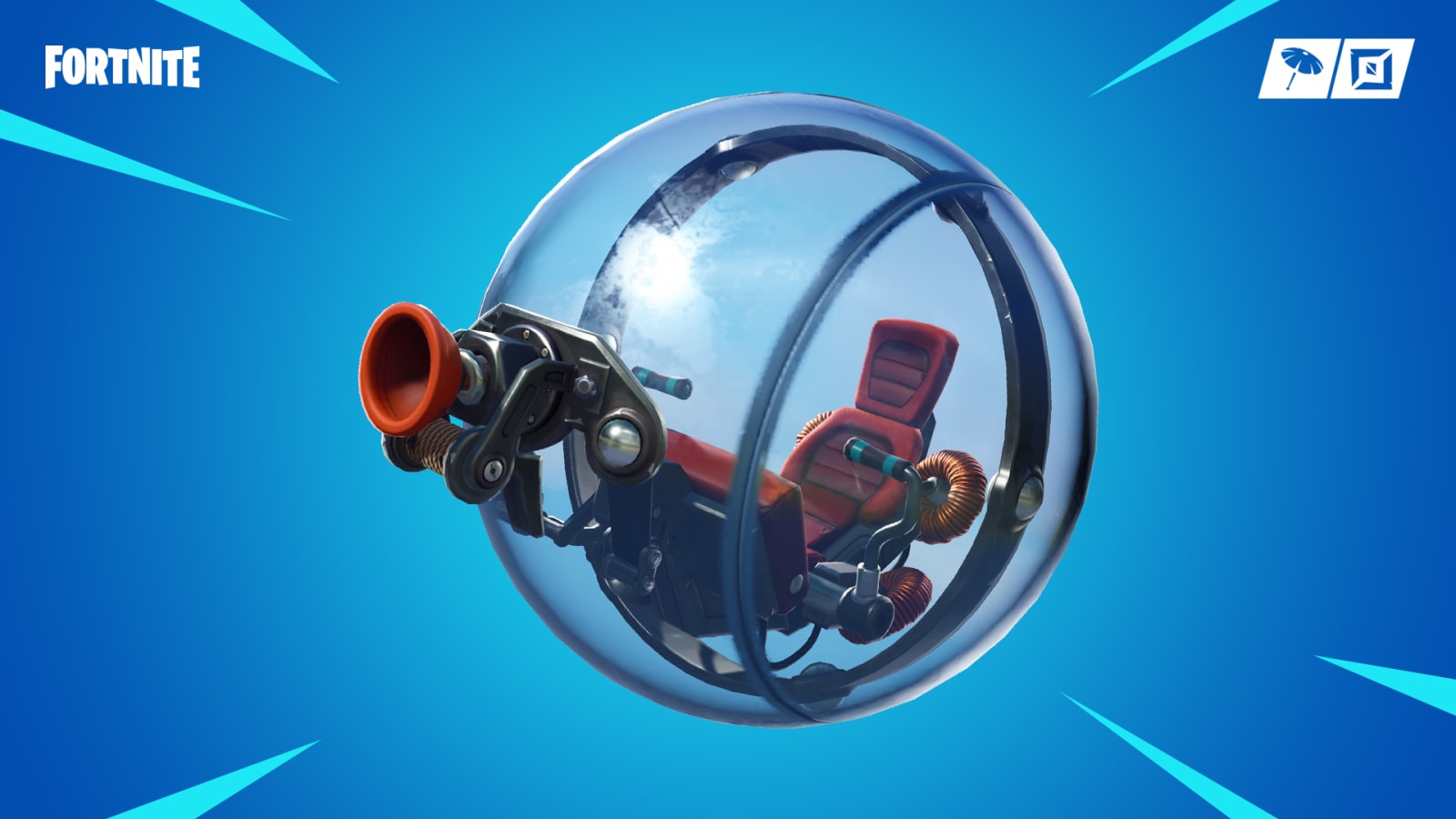 For years, the idea of PlayStation 4 and Xbox One gamers teaming up and shooting enemies together was just a pipe dream. Walled gardens and exclusives meant picking a side and dealing with the consequences. However, thanks to the popularity of games like Fortnite, those multiplayer lobbies are now a much more accepting place. The battle royale shooter opened up last year, allowing players to find friends on other platforms and drop together. Now, Epic Games going one step further and automatically forcing PlayStation 4 and Xbox One players to fight one another every time they board the Battle Bus.

As part of Fortnite's 8.10 update, Epic has introduced crossplay matchmaking for PlayStation 4 and Xbox One player pools, as well as mobile and Nintendo Switch. Players must opt-in to play, and if they don't, they'll be limited to Creative Mode and Playgrounds. The company says it'll "unlock[..] optimization potential allowing us to run more playlists during more hours of the day."

Basically, by putting more people together, Epic says it can run more game modes because it can balance the player pools better.

The new update also brings with it a number of new in-game items and features. The most notable inclusion is "The Baller," a rollable vehicle that appears to be a mix between a Jurassic World Gyrosphere and Hammond's hamster wrecking ball from Overwatch. The single-seat transporter features a grappler and booster to pull players up cliffs or through trees and can be found at Expedition Outposts and pirate camp loot stashes. It'll also protect the player from damage until all of its 300 health is chipped away.

Time to roll out! Downtime has ended. Hop in and try out the newest vehicle, The Baller! pic.twitter.com/Cc3C3hXcnK

Ever since Fortnite introduced vending machines, players needed to farm materials in order to grab their chosen loot. As of now, that is no longer the case. Vending machines now dispense one item for free, but will disappear thereafter.

While some console gamers will welcome the chance to vanquish new foes, others might not like the new changes. Mobile players may find playing against Switch gamers will ramp up the difficulty, while Switch players could find the opposite. Of course, there is nothing stopping anyone from teaming up with a friend on another platform, but solo queues could take some getting used to.

Source: Epic Games
In this article: av, crossplay, epic games, fortnite, gaming, internet, playstation 4, ps4, xbox one
All products recommended by Engadget are selected by our editorial team, independent of our parent company. Some of our stories include affiliate links. If you buy something through one of these links, we may earn an affiliate commission.