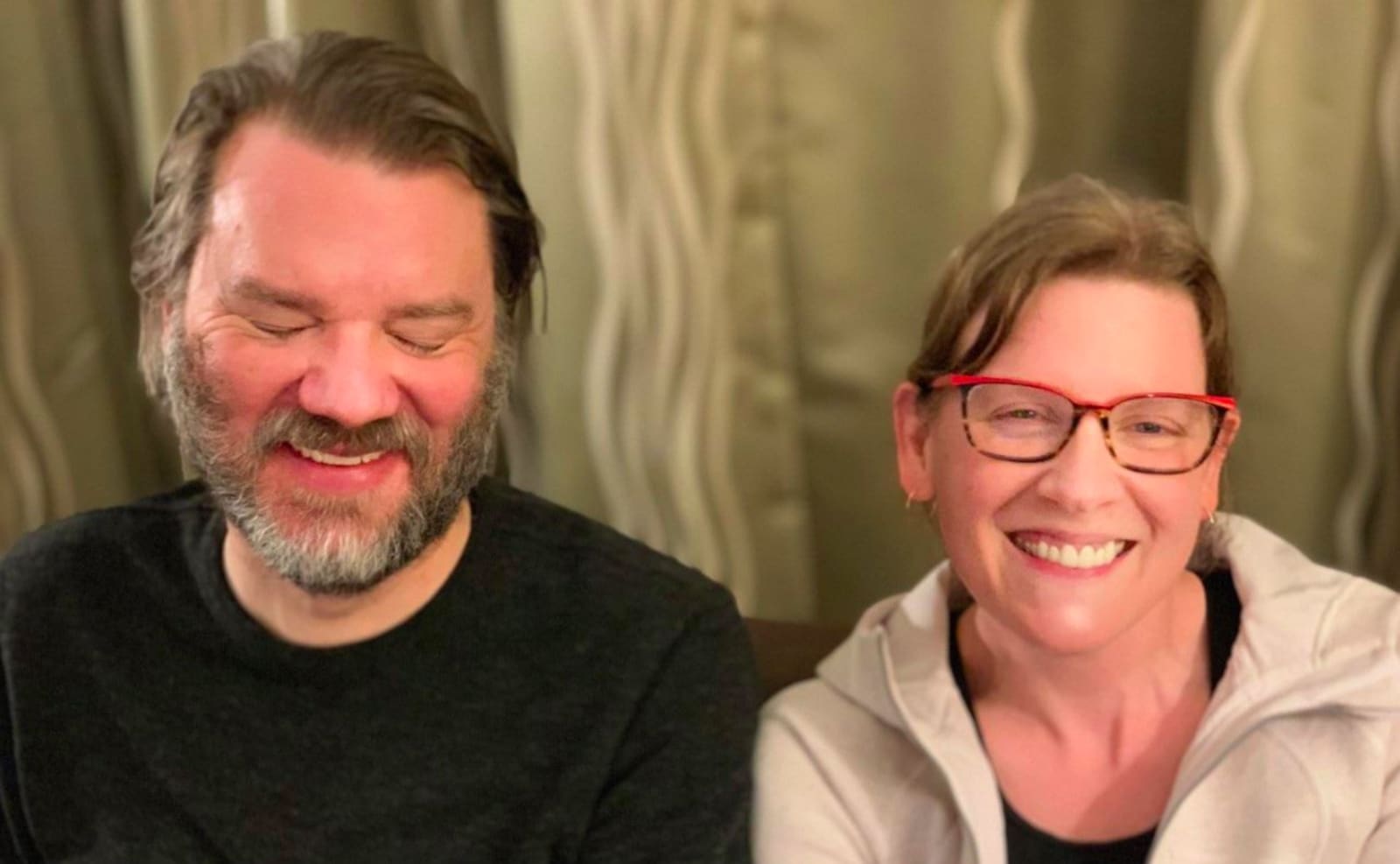 Half-Life 2 writer Chet Faliszek and Riot Games veteran Dr. Kimberly Voll are launching a new game studio with a focus on co-op titles. Dubbed Stray Bombay, the venture will leverage Voll's AI prowess to power "not just enemies but...the entire experience," according to the duo's new blog post. Faliszek, meanwhile, will tap into his wealth of work for Valve's co-op titles like Portal 2 and the Left 4 Dead series.

More will be revealed about the studio's slate once they're done setting it up, they added. But given the pair's history, it could have an emphasis on virtual reality or augmented reality over "traditional" gaming. "Games...that change each time you play them without feeling completely random, and that help you feel like a real team that supports each other...not a bunch of folks in each other's way," the two said in the blog post.

Voll previously worked as a principle tech designer at Riot Games, which is planning to invest in the studio along with her former employer Upfront Ventures. Before that she worked as a coder and designer on Radial Games' VR puzzler, Fantastic Contraption. Faliszek's dalliance with virtual reality came about through his work on HTC's Vive VR headset while at Valve.

Amidst the current climate of game industry layoffs and developer crunches, Voll also raised the issue of workers' rights: "We think now is the time to change the culture of game development. Make everyone equals, not just in their impact on the project but in how we divide the loot of our success." She specifically mentioned easing strict PTO policies, "because we trust each other to take the time you need." Faliszek's long-time employer Valve also has a notorious "no boss" culture that ex-employees have described as "pseudo-flat" and a "facade."

"We think now is the time to change the culture of game development," said Voll. "We want to build games that reflect our culture."

Source: Stray Bombay
Coverage: Gamasutra
In this article: business, chet Faliszek, co-op, co-operative, game studio, gaming, Kimberly Voll, stray bombay
All products recommended by Engadget are selected by our editorial team, independent of our parent company. Some of our stories include affiliate links. If you buy something through one of these links, we may earn an affiliate commission.