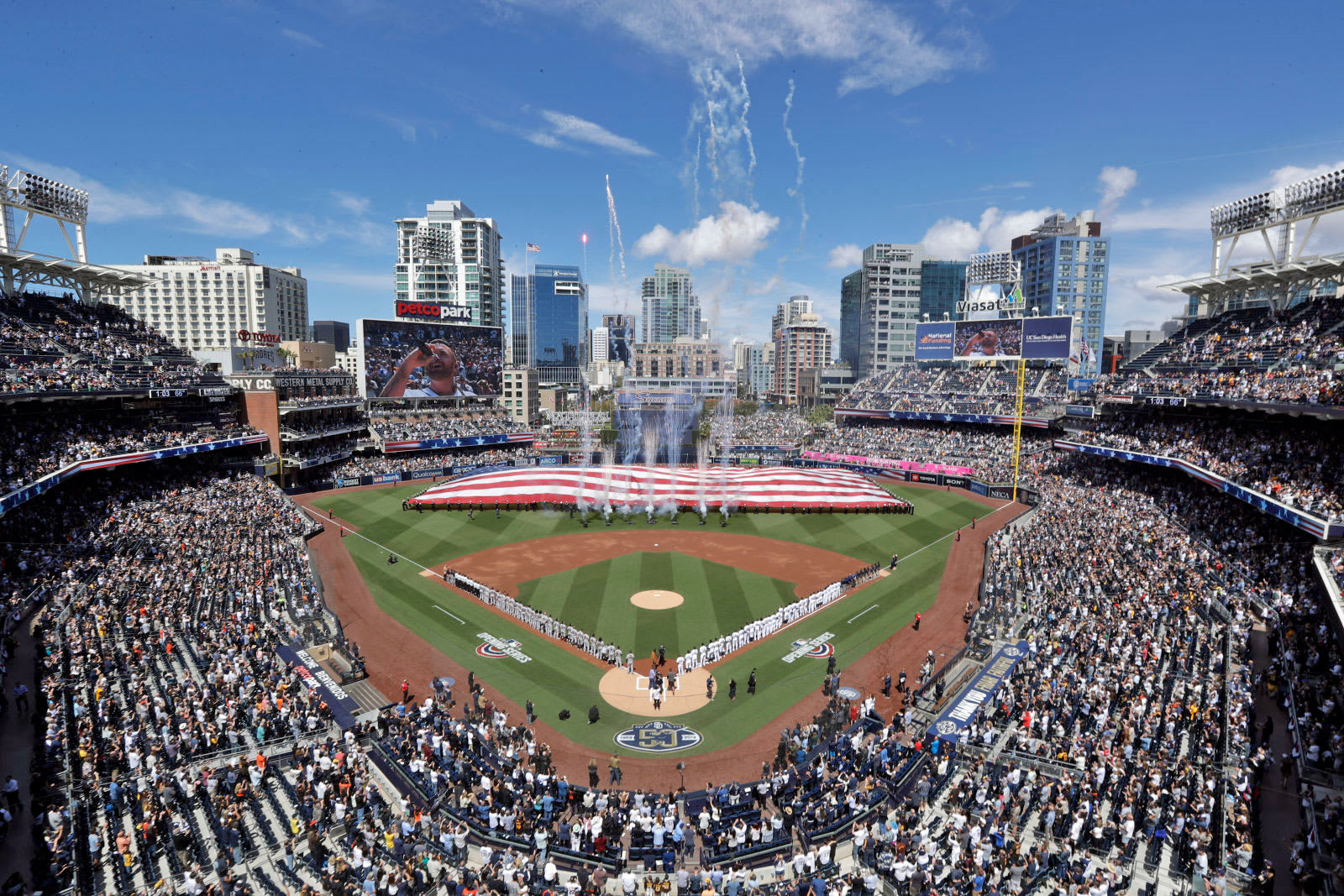 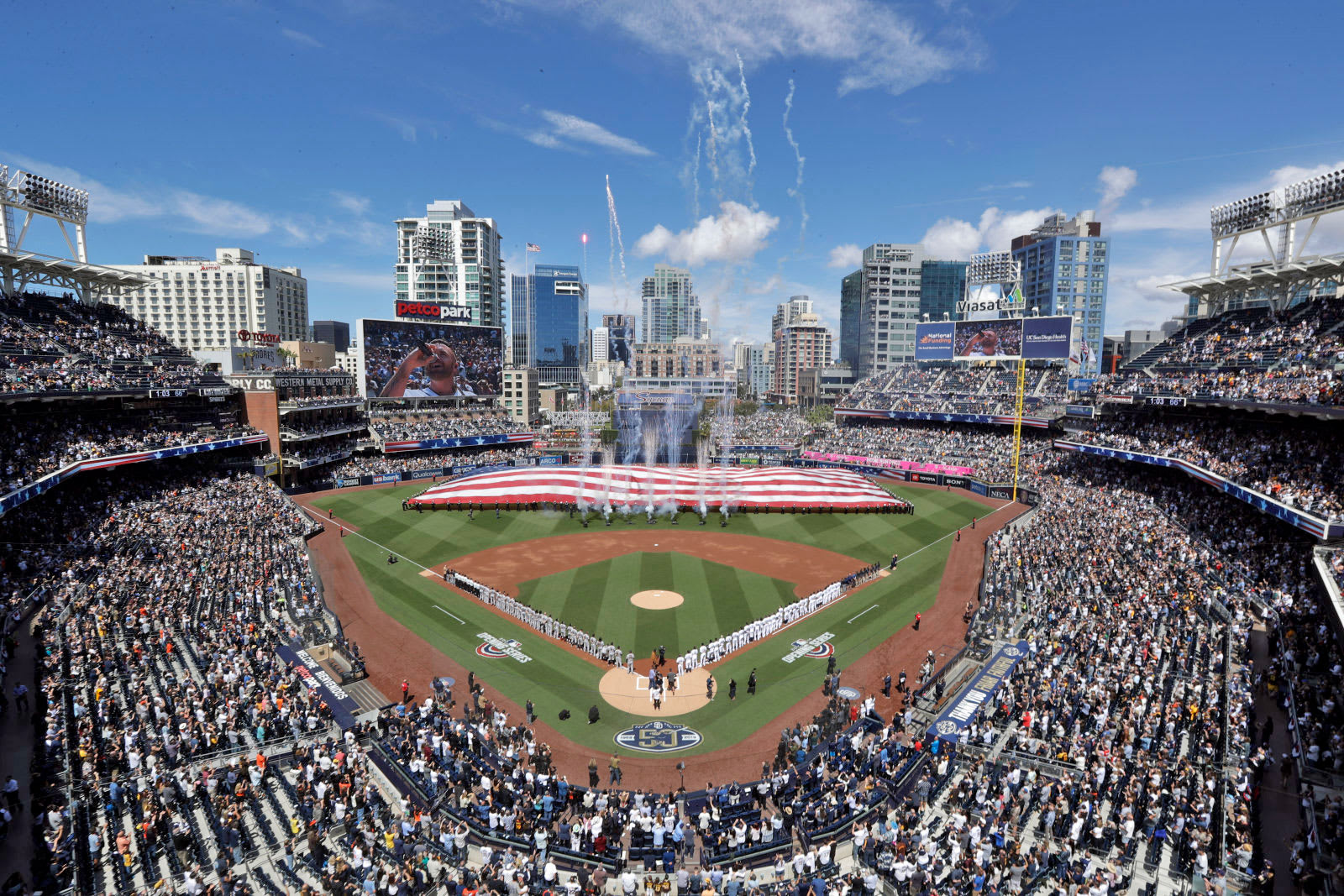 Baseball season is the best season, regardless of what summer tells you. So take a cue from the MLB's Korea marketing team, grab your glove and get ready for 162 games, that's 486 hours, of Great American Pastime. Of course, not everybody is into sportsball -- and that's fine -- we've got plenty of news of companies playing games of their own too. 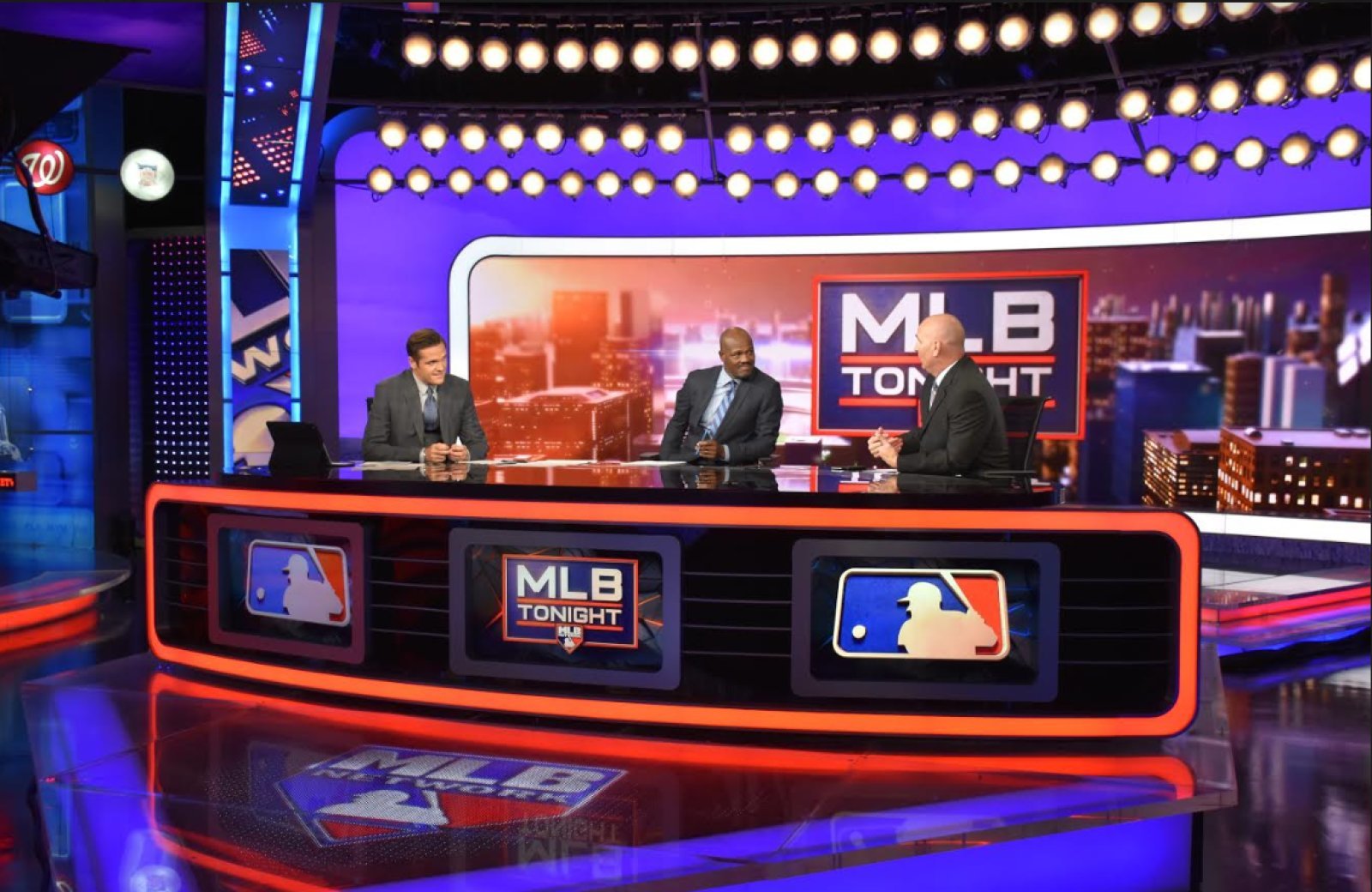 Cord-cutters can finally come in from the cold thanks to Sling TV. The cableless programming provider announced on Thursday that it will carry a pair of dedicated MLB channels for the 2019 season. You may not get to watch your local clubs at will on them, but that's what YouTube TV and a VPN are for. 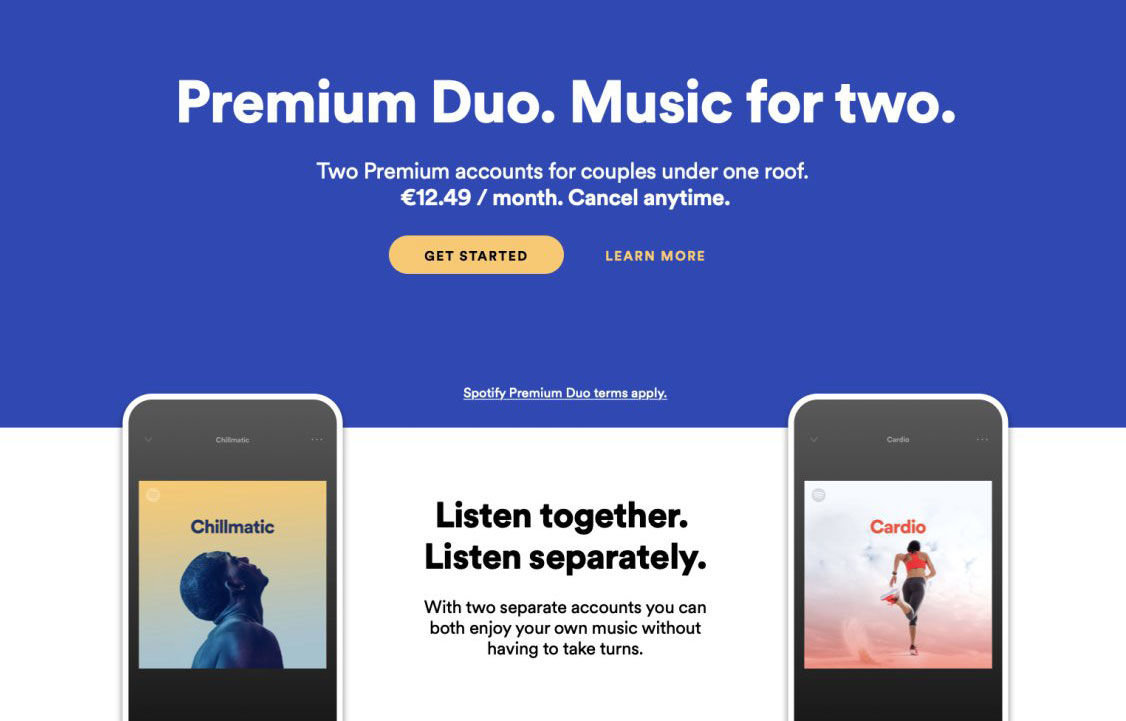 Spotify is testing a cheaper Premium subscription for two people

Reward your Player 2 buy giving them their own access to your Spotify account. The company announced this week that, in order to combat rampant password sharing, it is exploring a new premium tier which would give a pair of people shared access to a single account. 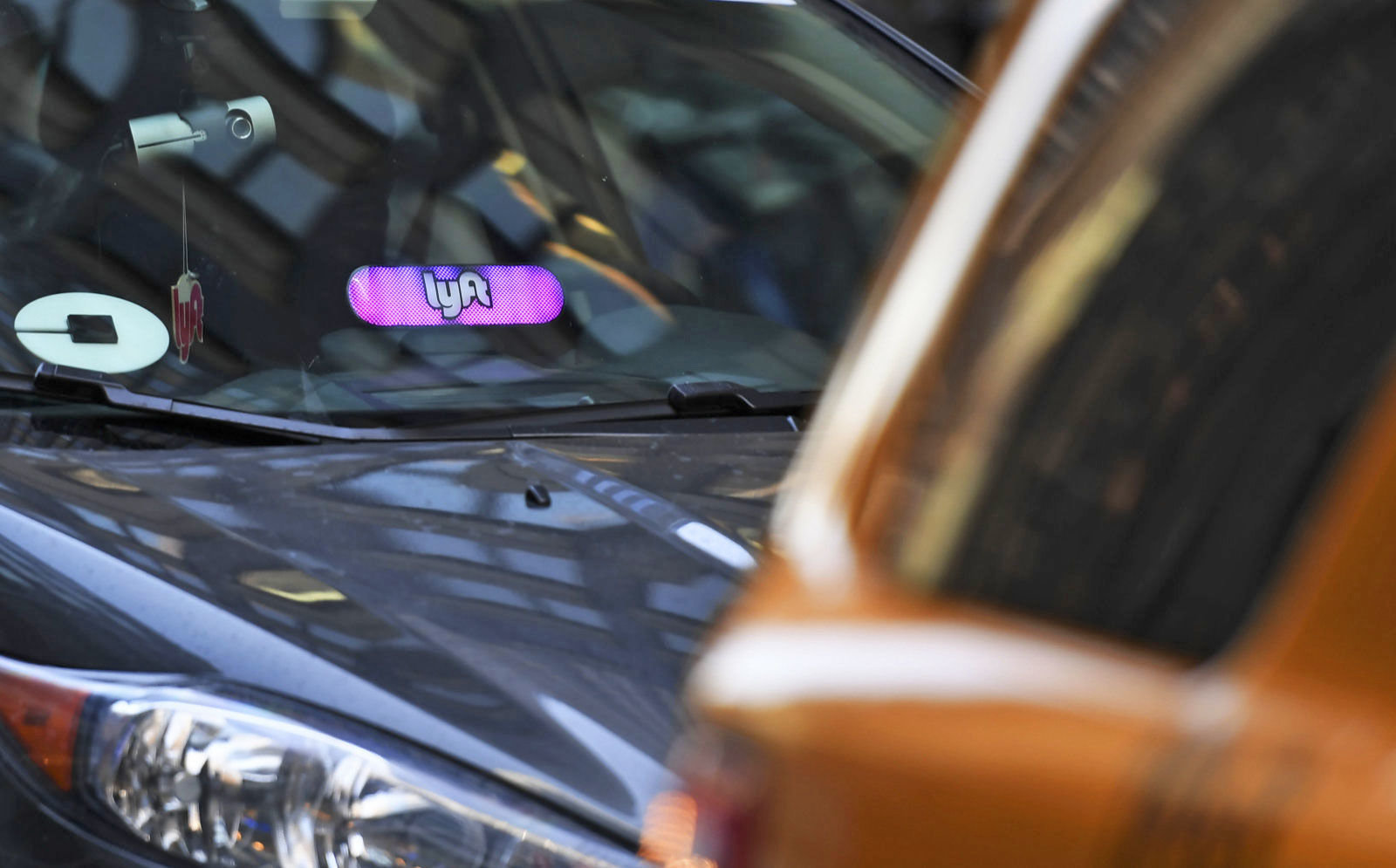 Lyft isn't wasting any time, now that it's beaten rival Uber to IPO, attempting to convince drivers to switch teams. Lyft is offering a host of perks like no-fee banking, cash back on purchases and half-off vehicle repair. In New York, they're even paying drivers minimum wage (but only because the courts made them). 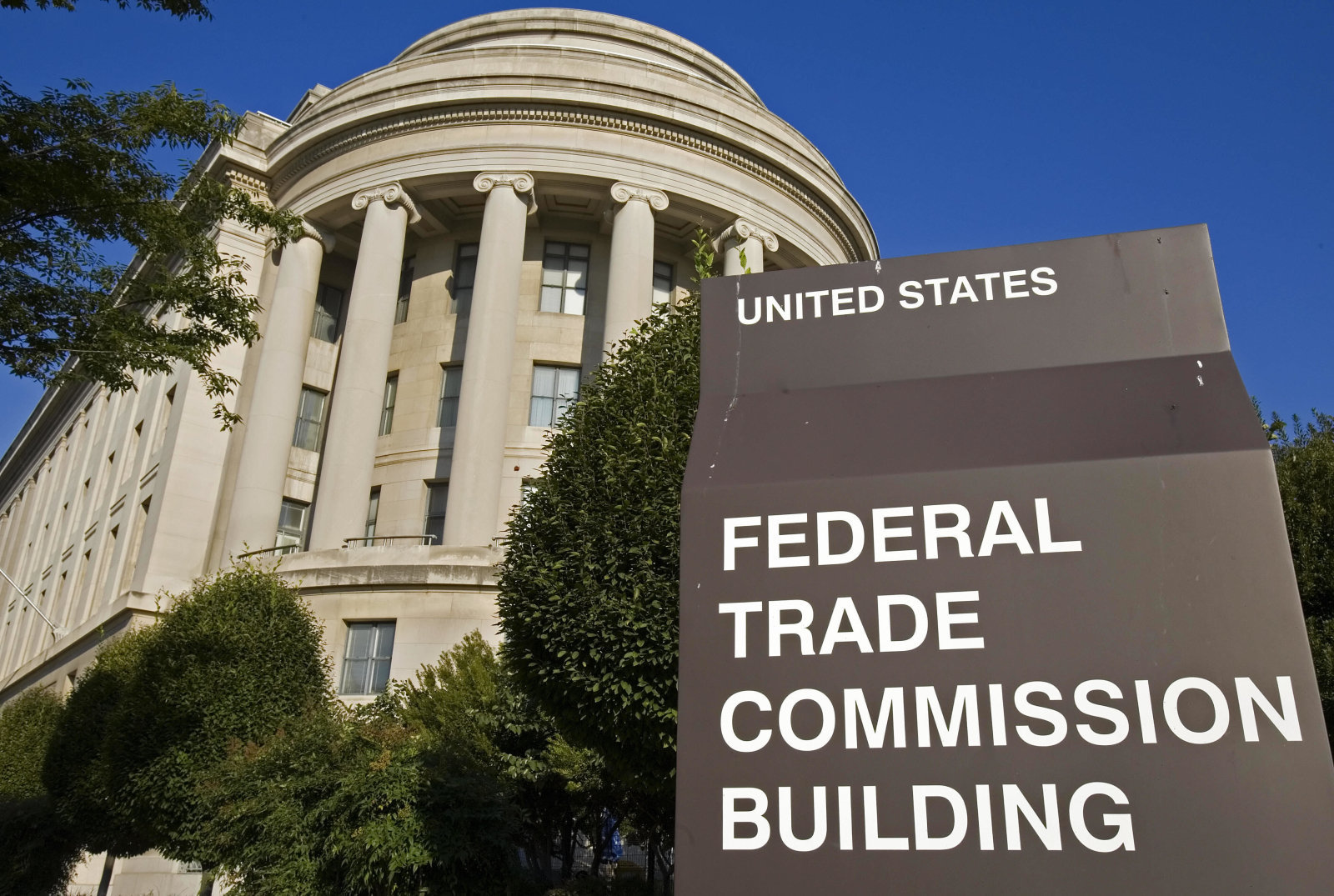 The Federal Trade Commission was not messing around this week, putting its boot on the necks of four robocall companies that had repeatedly gamed the system. Just those four companies were responsible for billions of scam calls a month and are now responsible for millions in fines. 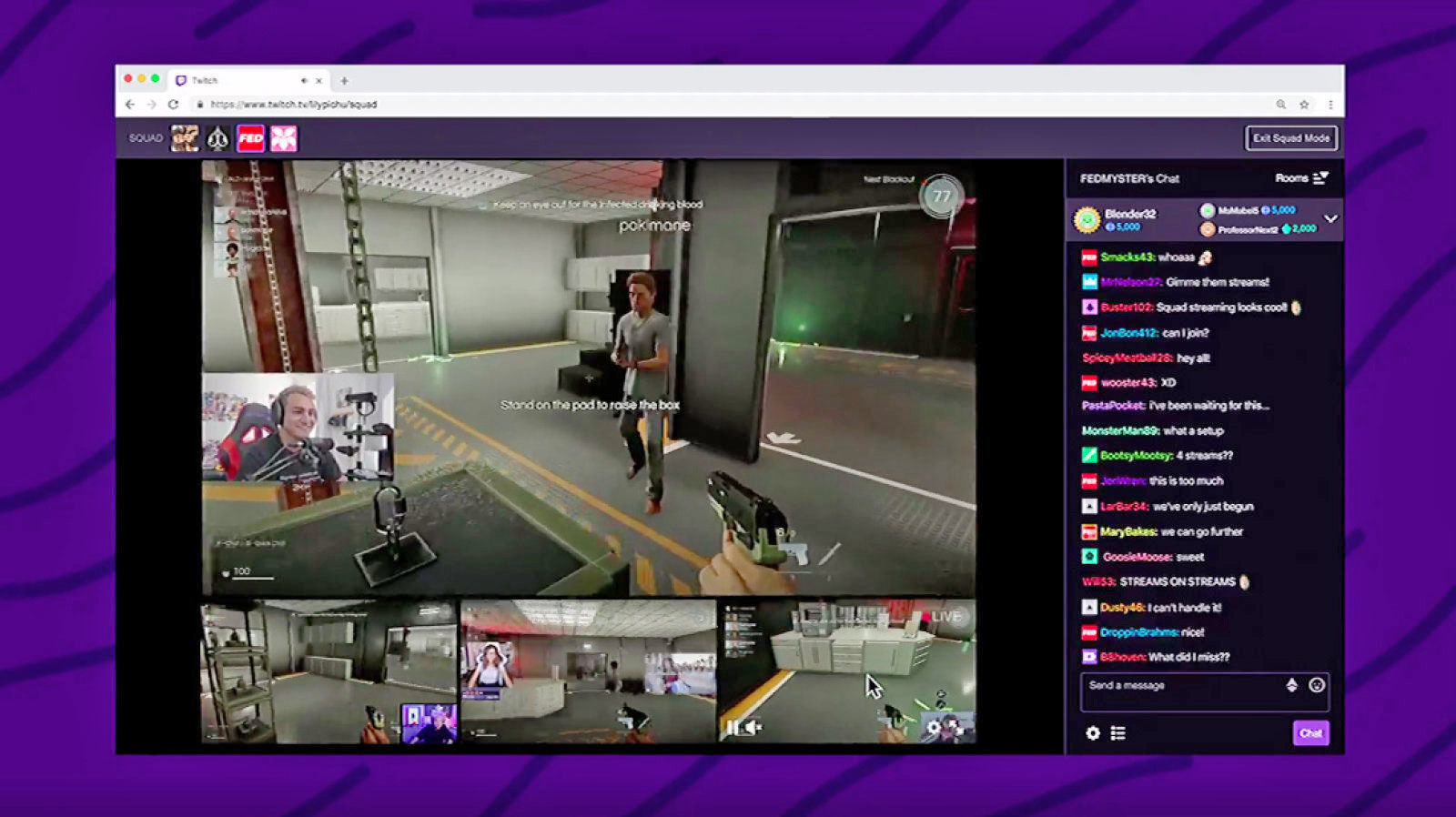 Twitch is letting streamers broadcast together in the same window

Games are nearly always better with a friend and we're about to find out if the same holds true for Twitch streams. The company tested out a new feature this week which allows a pair of streamers to broadcast in splitscreen. 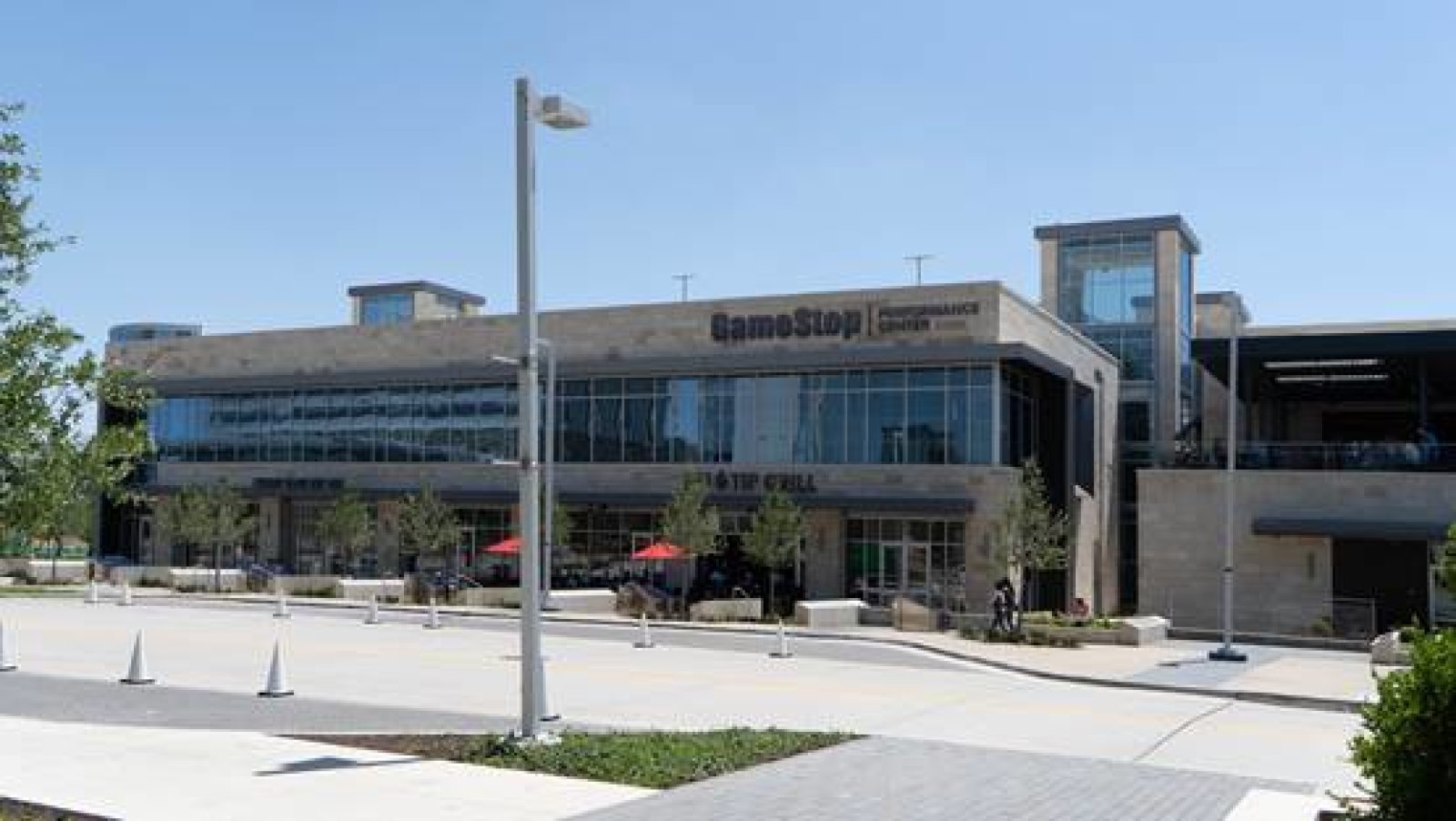 GameStop gets into esports with 'Performance Center' in Texas 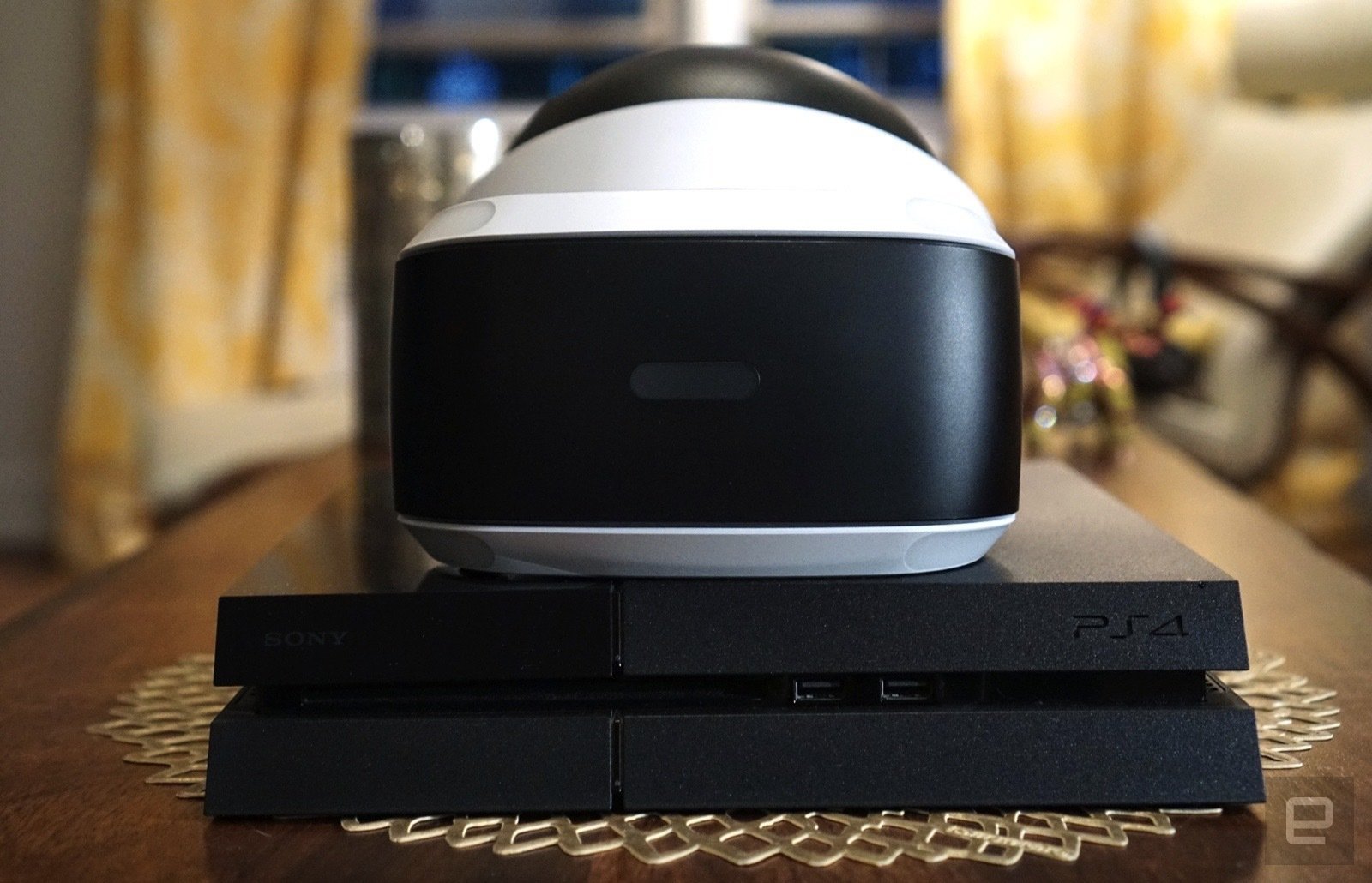 And if you can't make it out to the yard, you can always jack into it instead. With a PSVR (of which many have sold), the MLB TV app and At Bat VR, you can keep up with your team without ever leaving the couch or even seeing your roommates.